Back to the routes


The tourist routes in Pesaro connect the four main sites identified by the REVIVAL project, also suggesting a short stop in six additional interesting places connected with 20th Century heritage. The following figure provides a graphical representation of the routes with stops in the four main sites (in red) and the six additional ones (in blue).

Three existing trekking paths are also displayed (namely “sentiero” 1, 151 and 152): the starting and ending point of each “sentiero” are shown with an “A” and a “B”. 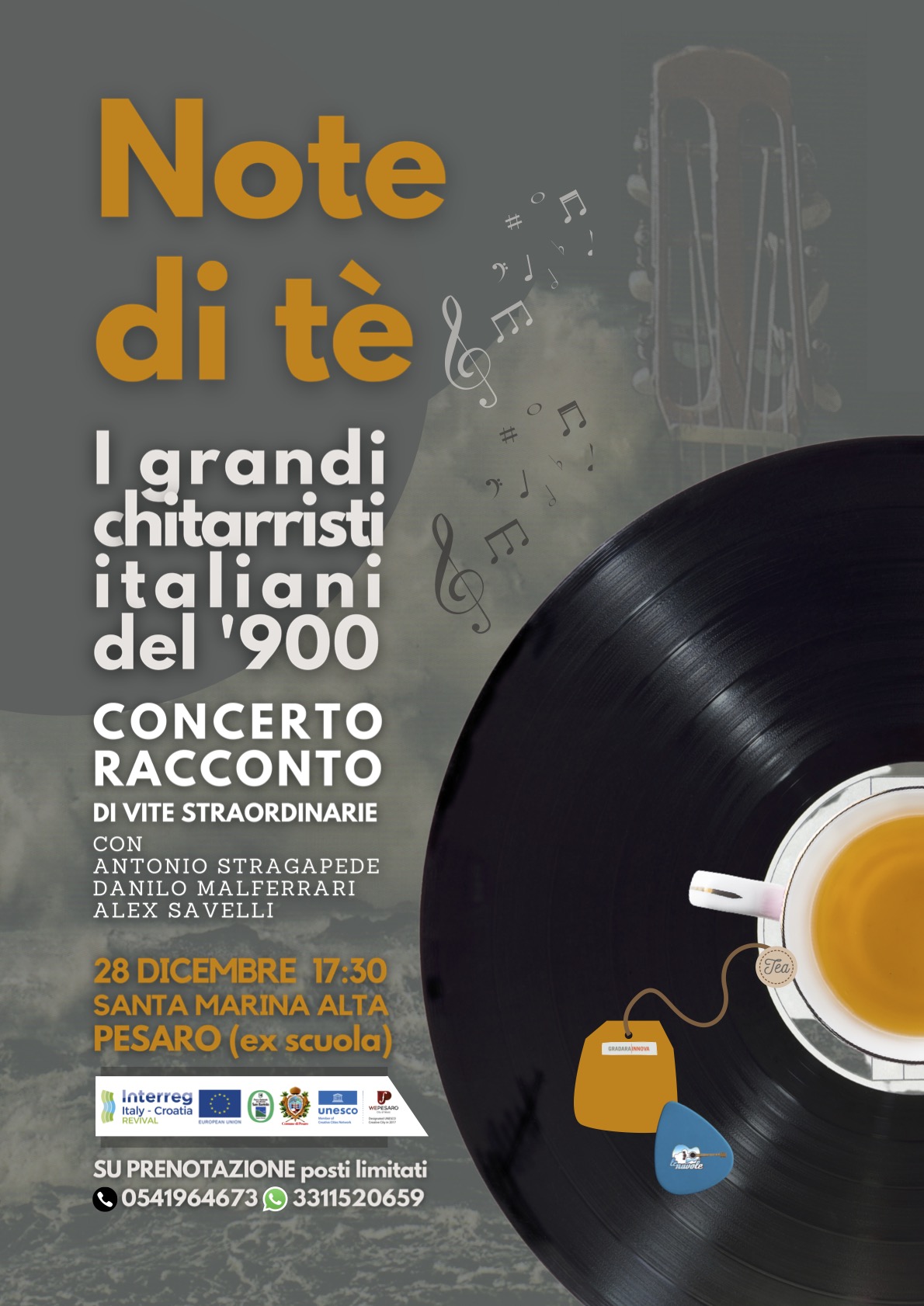 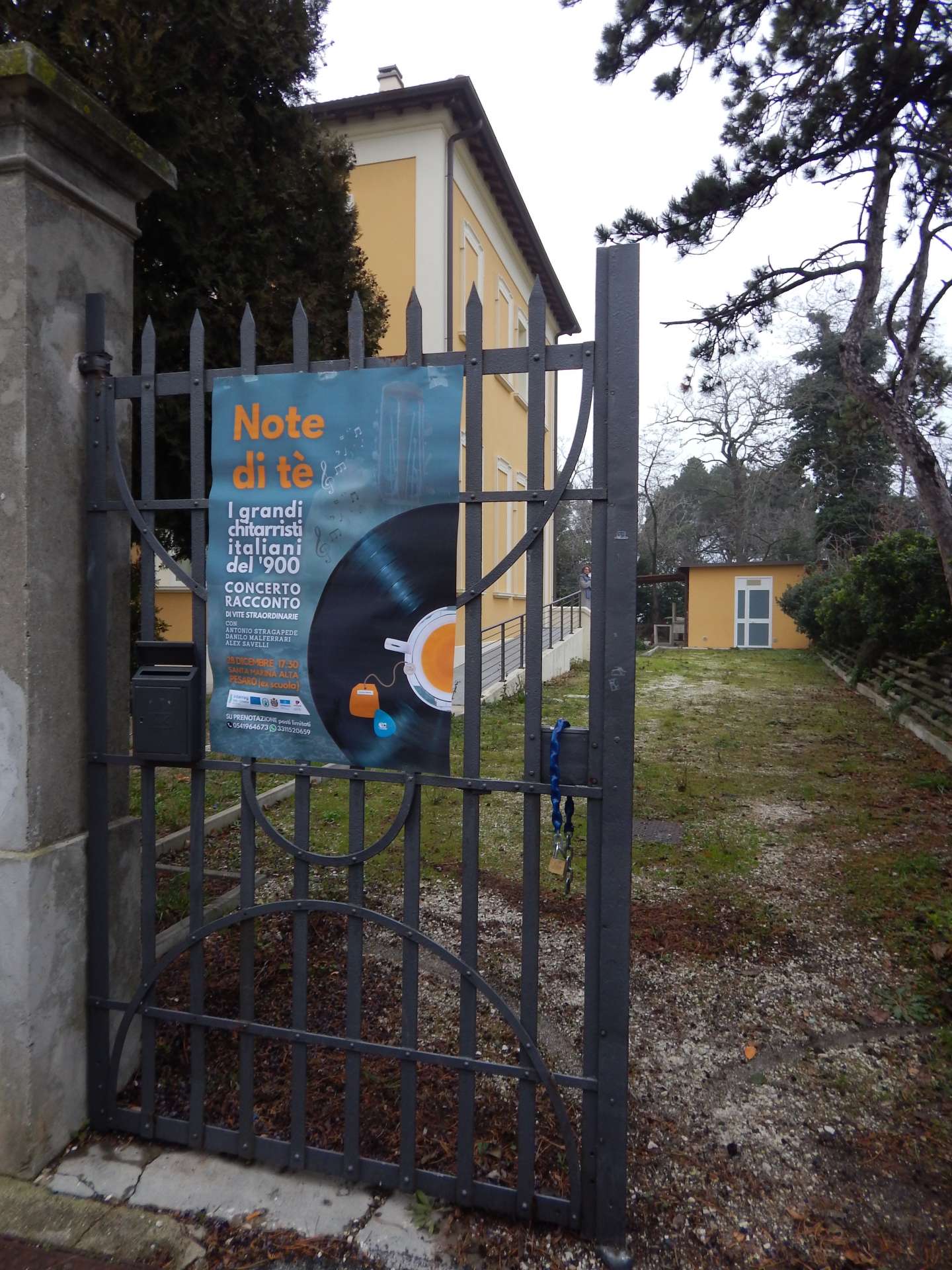 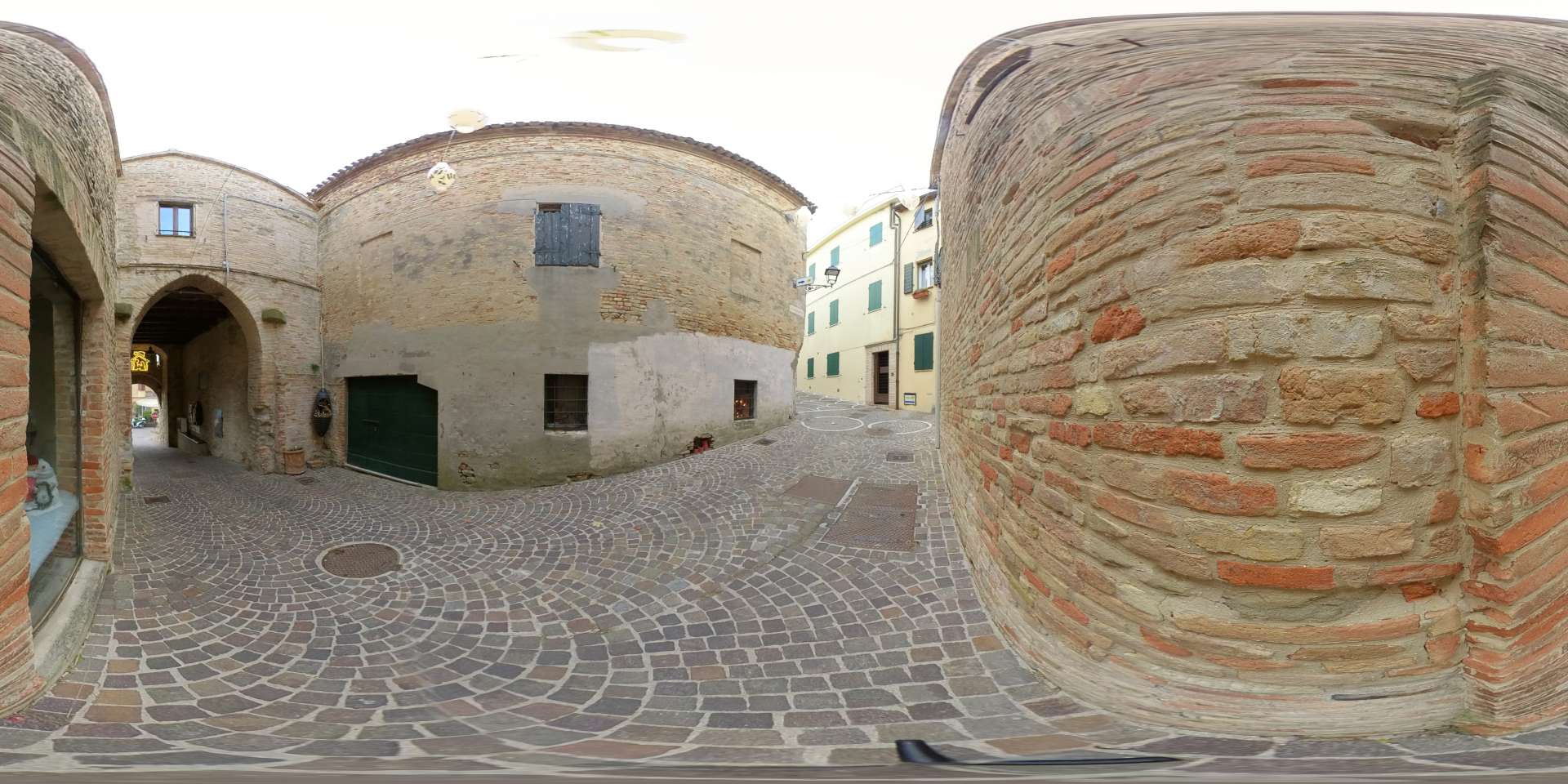