Back to the routes

RIJEKA through its Italian past

The program will connect several historical and cultural points of Rijeka past not only from the WW II Italy era but also from other historical periods in which Rijeka was under Italian influence.

We will start our tour with a walk on Corso, a heartbeat of Rijeka. On the way, we will see many important buildings from the Italian era like the former hotel Royal, Modello Palace, Veneziana house, and many more.

How many times have you visited a military facility as a tourist? Not very often is our guess. Well, Rijeka offers a rare opportunity to do exactly that. And it will lead you underground in the process. The first military tunnel opened exclusively for tourist visits is waiting for you in the very centre of the city.

The decision to build the tunnel arose from the fact that the city sprung up at the crossroads of several historical states, which is why it also became an area of particular military significance. The frequent shifting of borders led to the construction of fortifications. Most of them were built in the years leading up to World War II, during the construction of the so-called Alpine Wall (Vallo Alpino), which was supposed to protect the border between the Kingdom of Italy and the Kingdom of Yugoslavia.

The entrance to the tunnel is located next to the Cathedral of St. Vitus and it stretches below the Old Town to the Dolac Primary School. The 330-m long tunnel, which was dug into bedrock from 1939 to 1942 by the Italian military in order to protect civilians from aerial bombings, descends to a depth of 10 m in several places. It is 4 m wide and 2.5 m high on average. The main tunnel bore branches off in two directions, one leading towards the old city hall building and the other to the Cathedral of St. Vitus.

The plateau of the Trsat Castle offers a magnificent view of the ruins of these limes situated on opposite hills, Katarina and Kalvarija, as well as of the whole area of Rijeka’s Old City. The Trsat Castle is one of the oldest fortifications on the Croatian coast which preserves the features of the early medieval town construction.

The Astronomical Centre Rijeka is the only facility of its kind in Croatia. It was opened in 2009 above the city, in the former fortress which dates back to the Second World War.

Here we will have a coffee break on top of the centre with a breath-taking view of Rijeka and Kvarner bay.

"Katarina B" is a unique location where all examples of bunkers (steel and concrete), tunnels, anti-tank positions and trenches can be seen, and which shows the Alpine Wall at its peak when there was clearly no shortage of funds or workforce.

Considering that from here the view extends over the whole city and its surroundings, "tourist" parallels can be drawn, as usually happens with viewpoints. For example, one of the controlled positions was Trsat which is now a famous pilgrimage destination. It would be interesting to draw a historical parallel about the development of the city on Rječina through former strategic points, through a very accessible and well-preserved story of fortification bunkers and by walking through the forest or along the already marked Rijeka promenade, a former "mulattiera", i.e. a mule track. 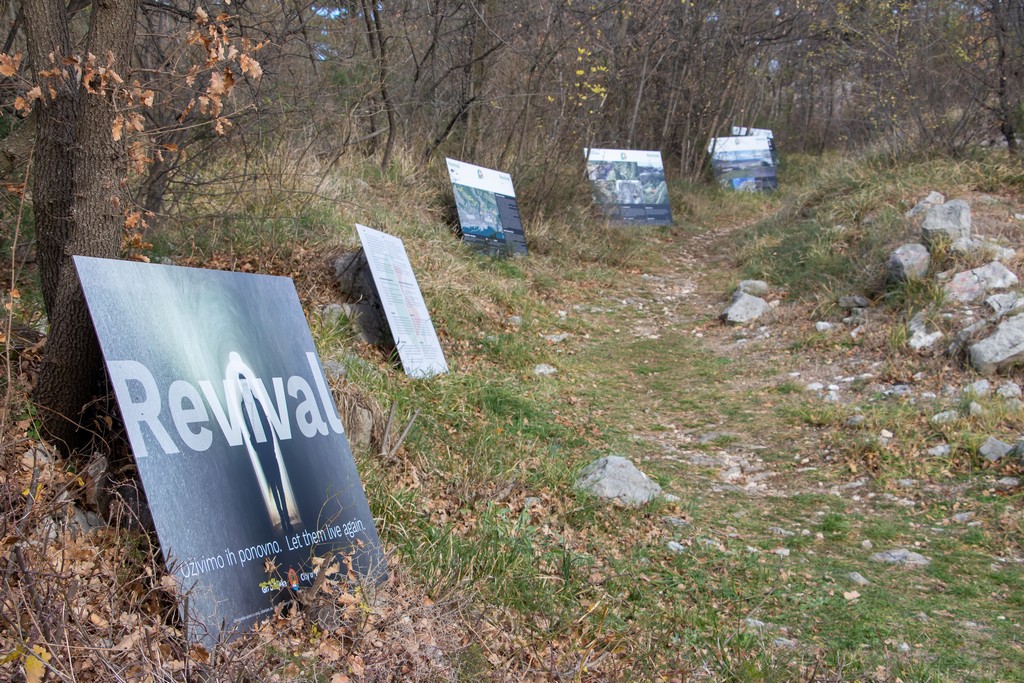 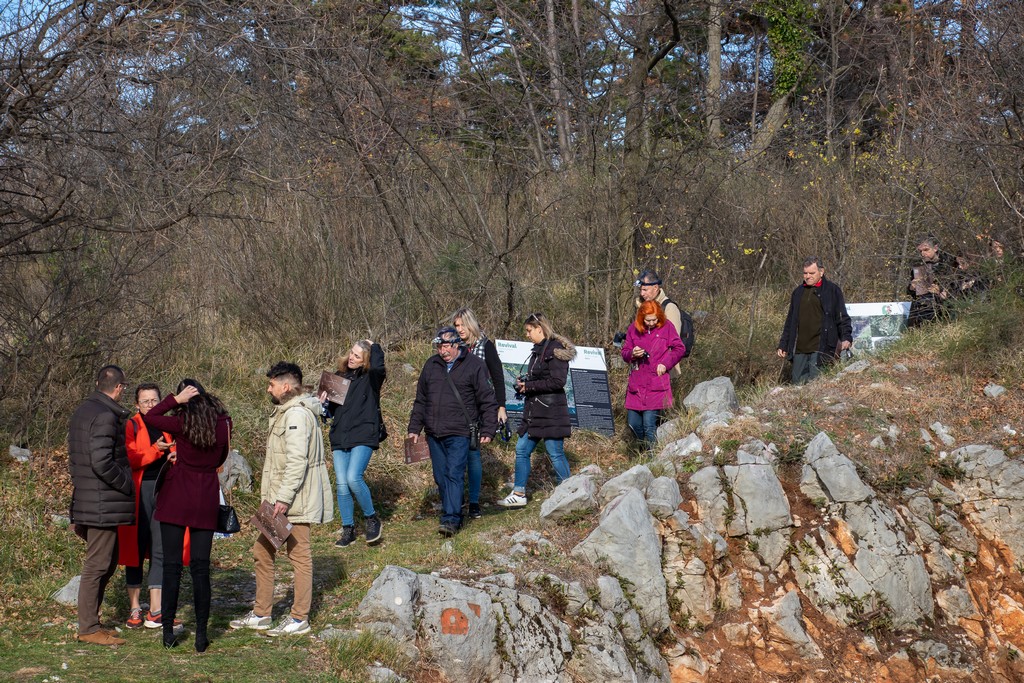 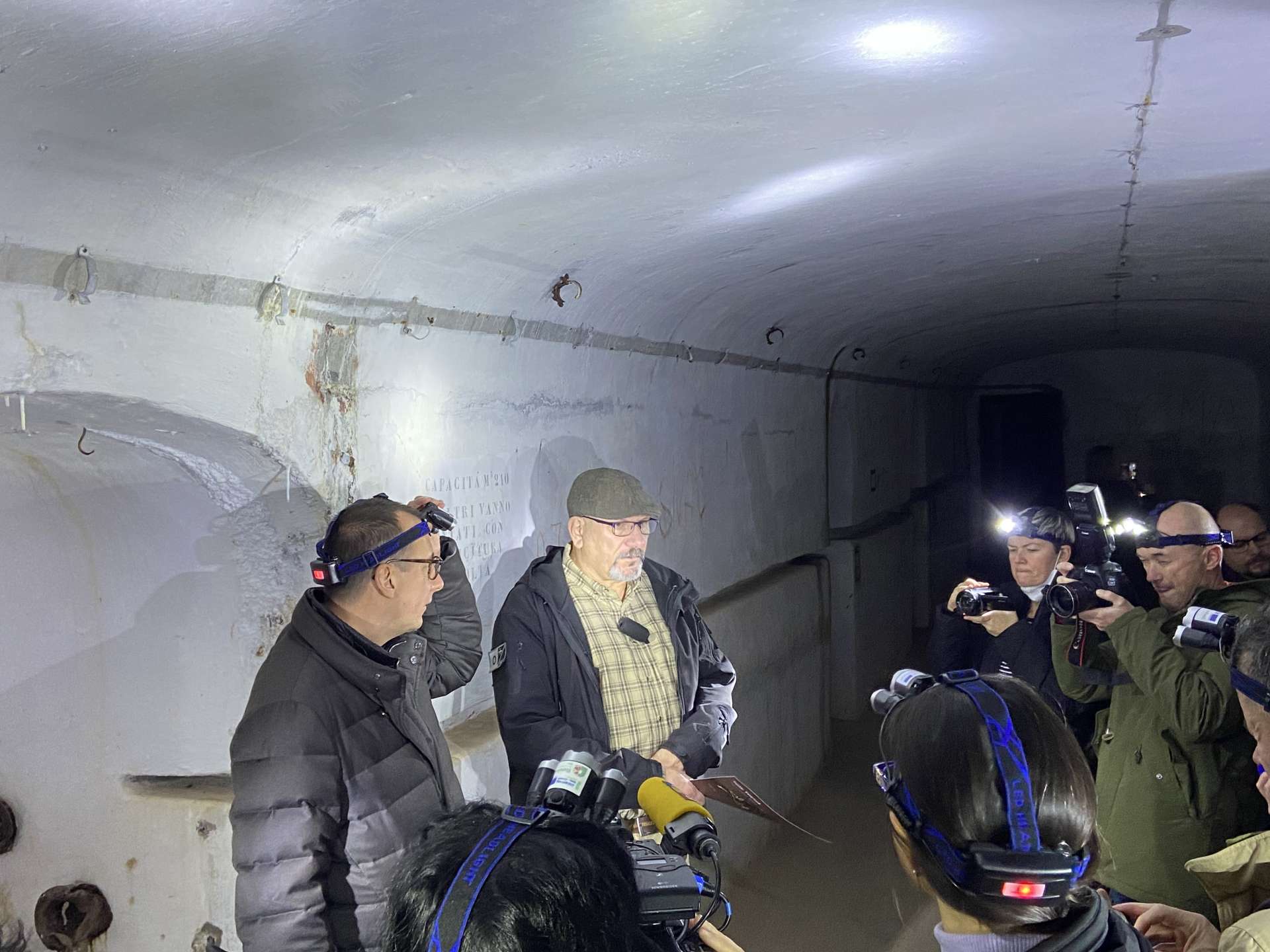 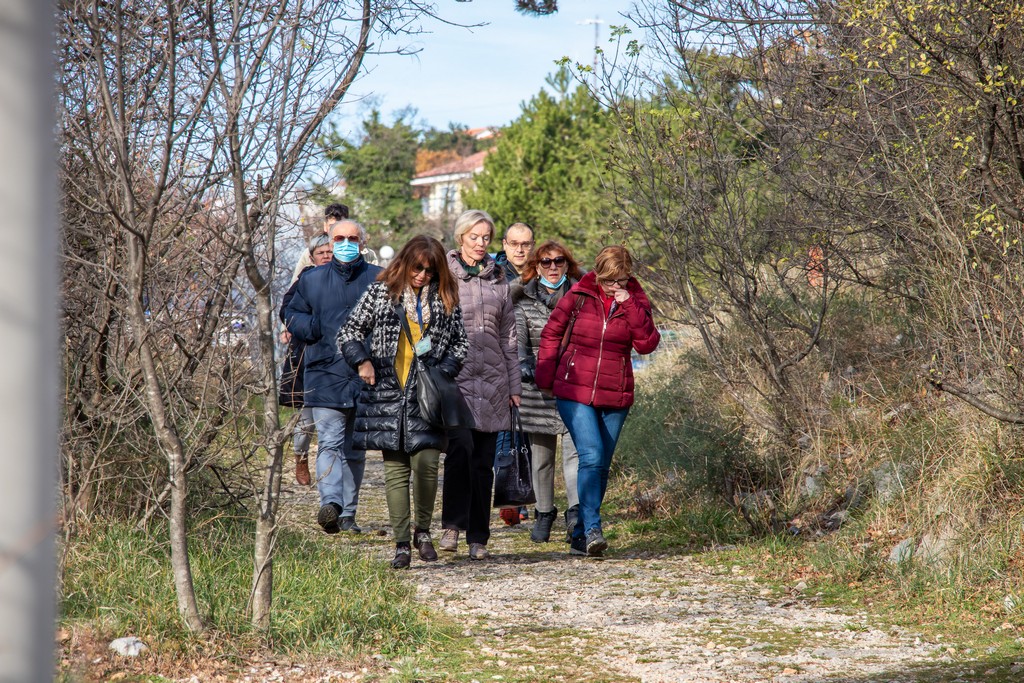 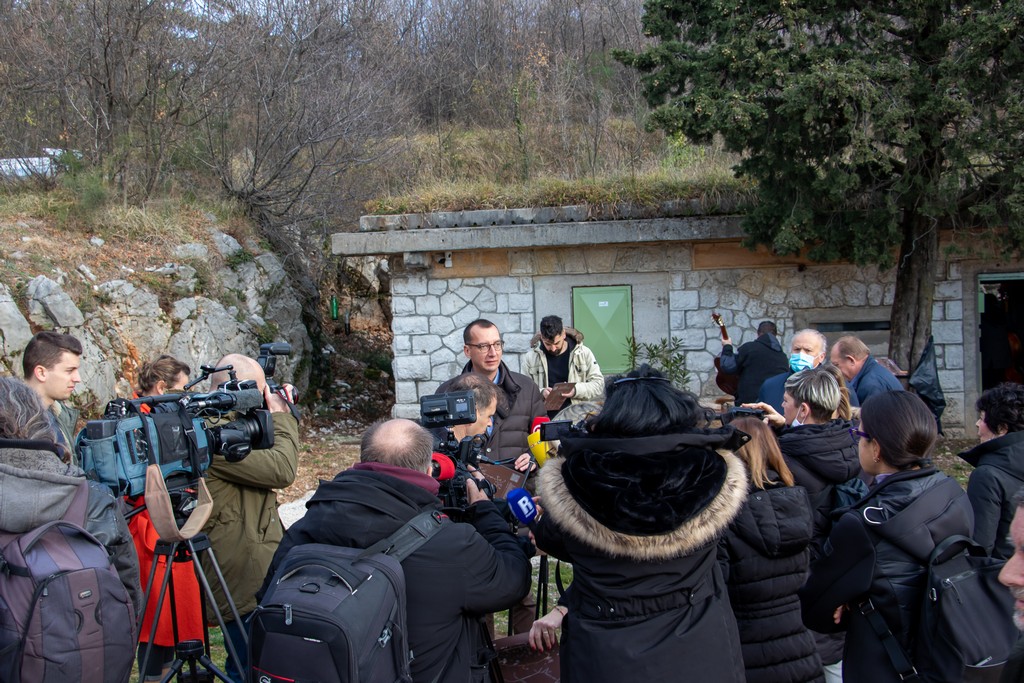 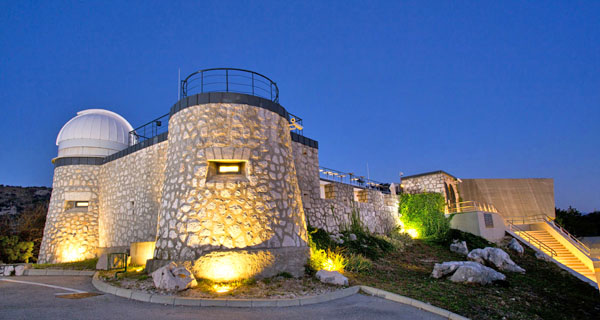 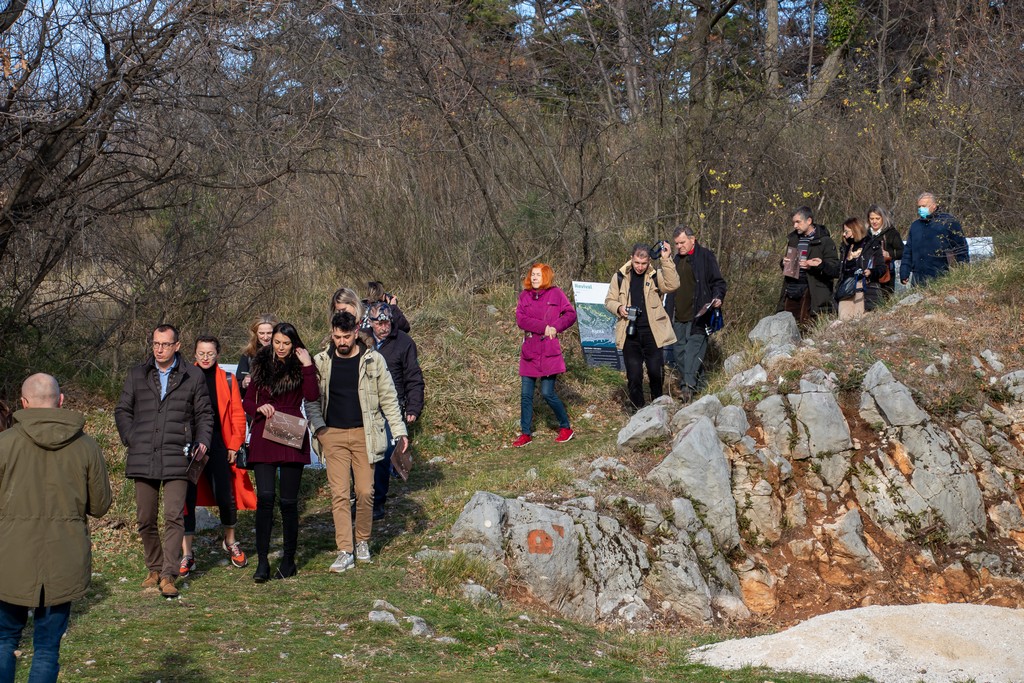 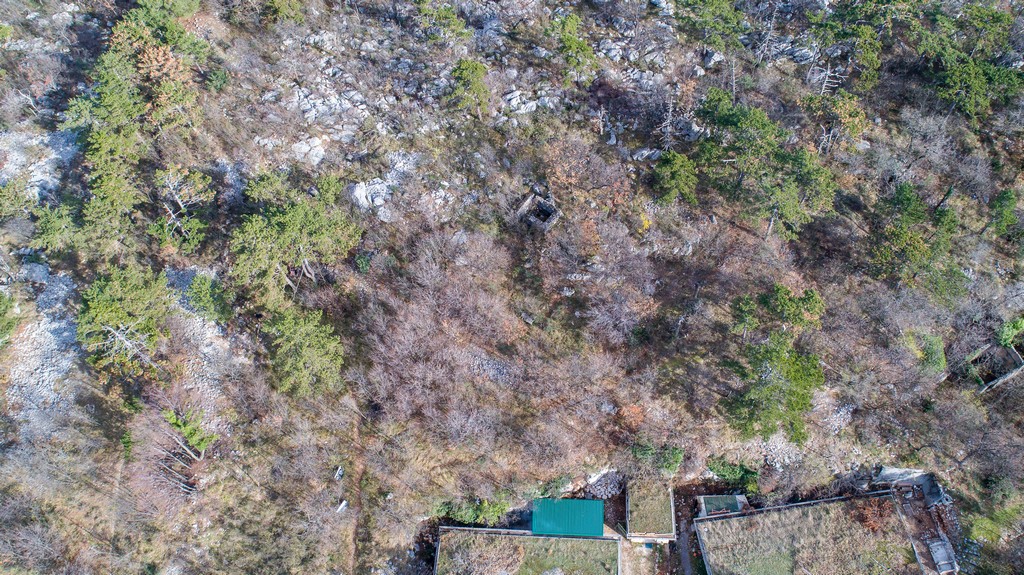 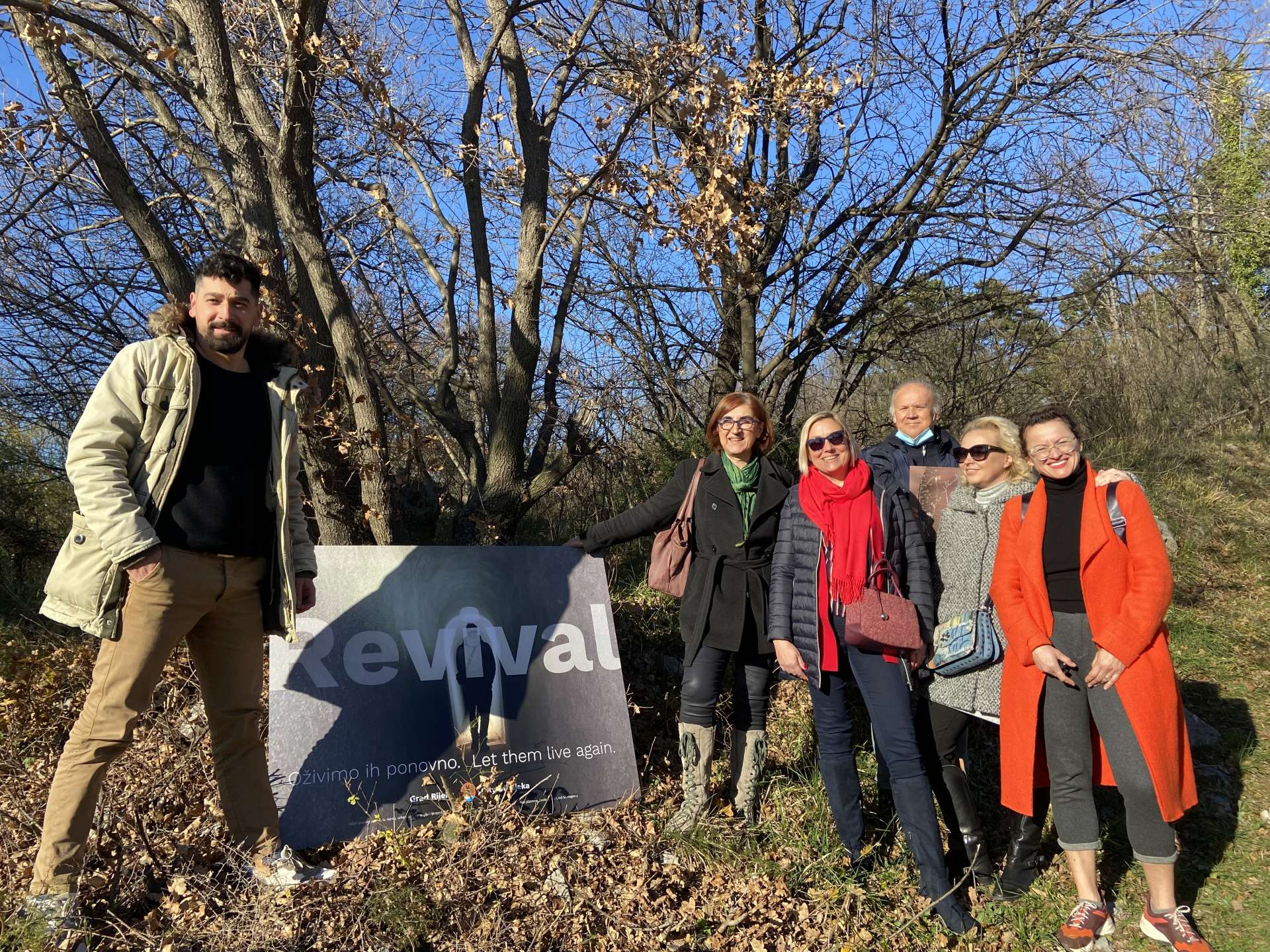 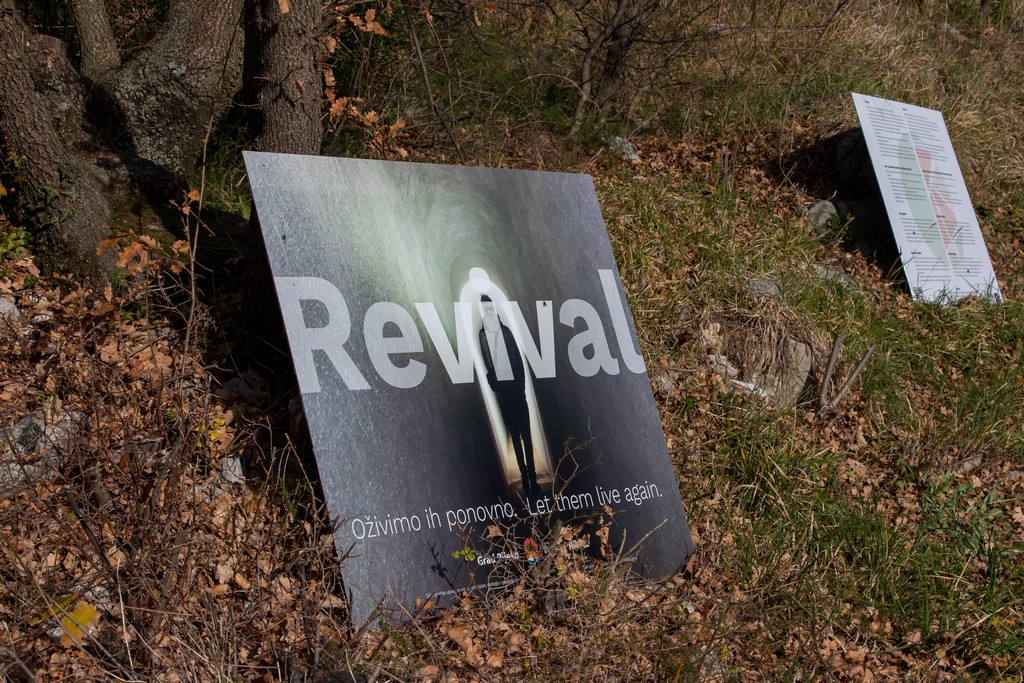 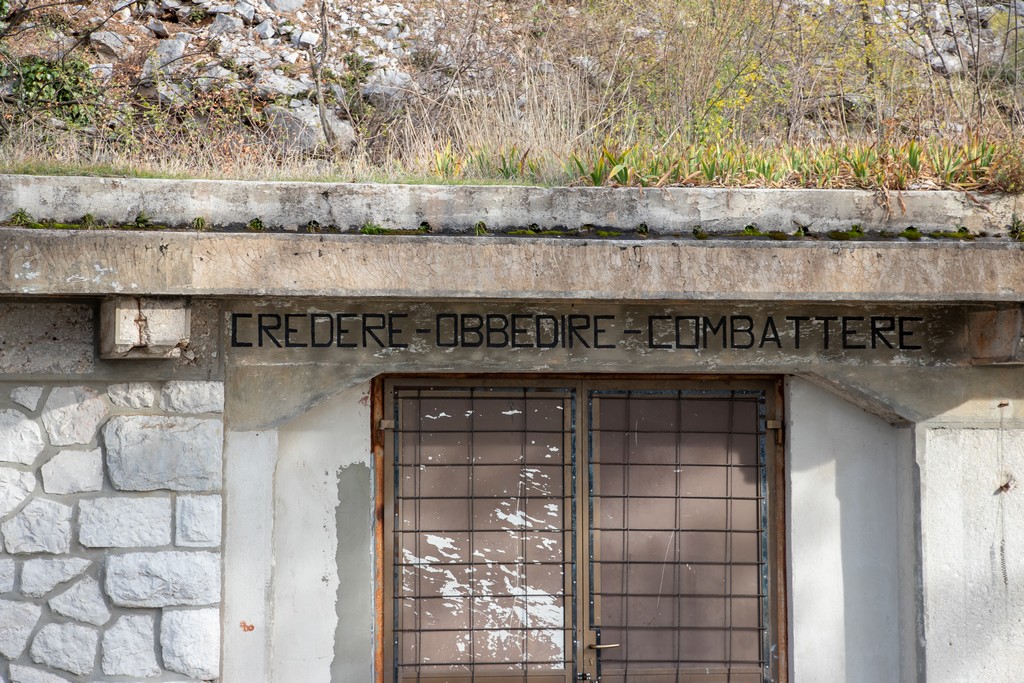 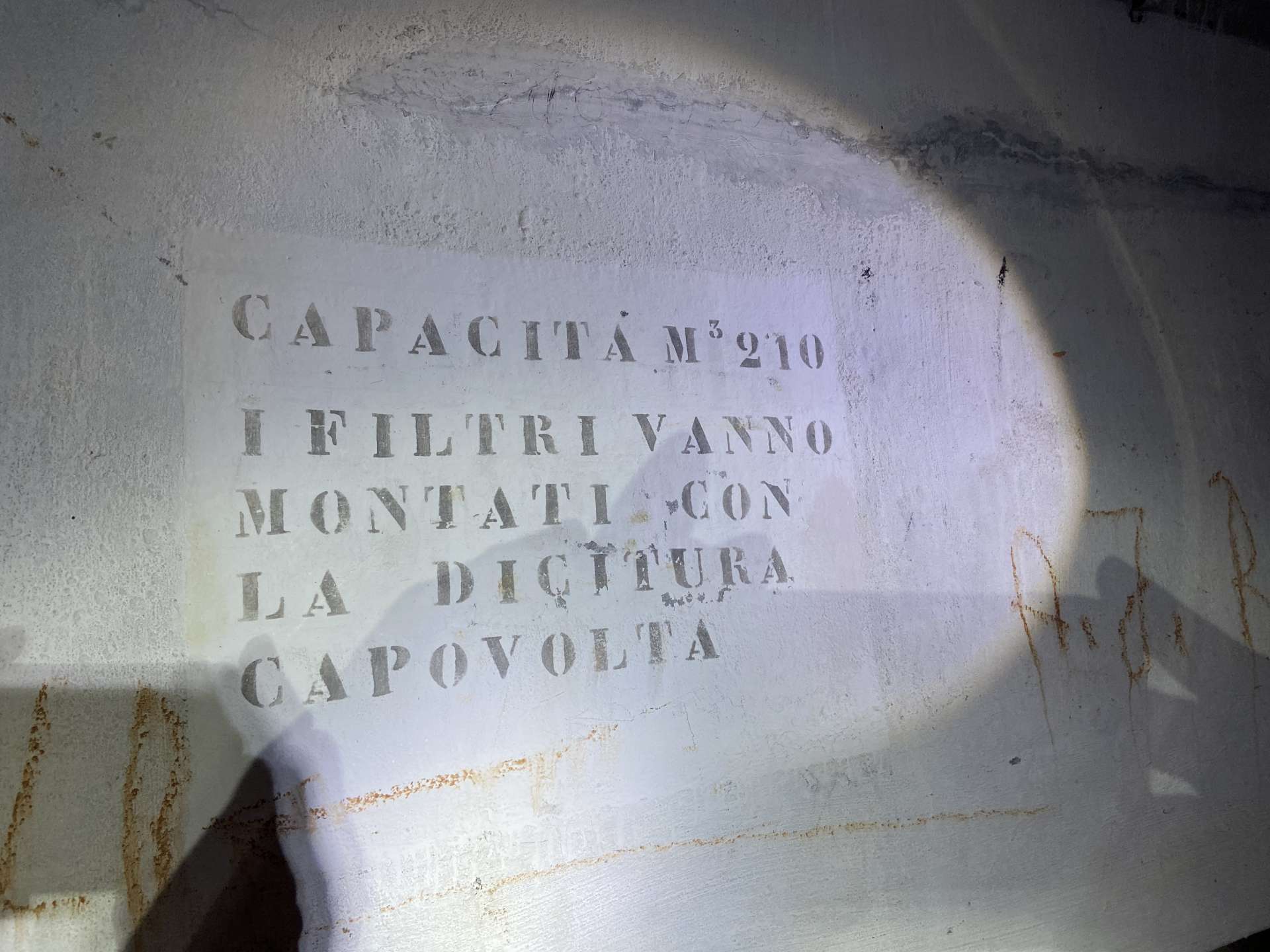 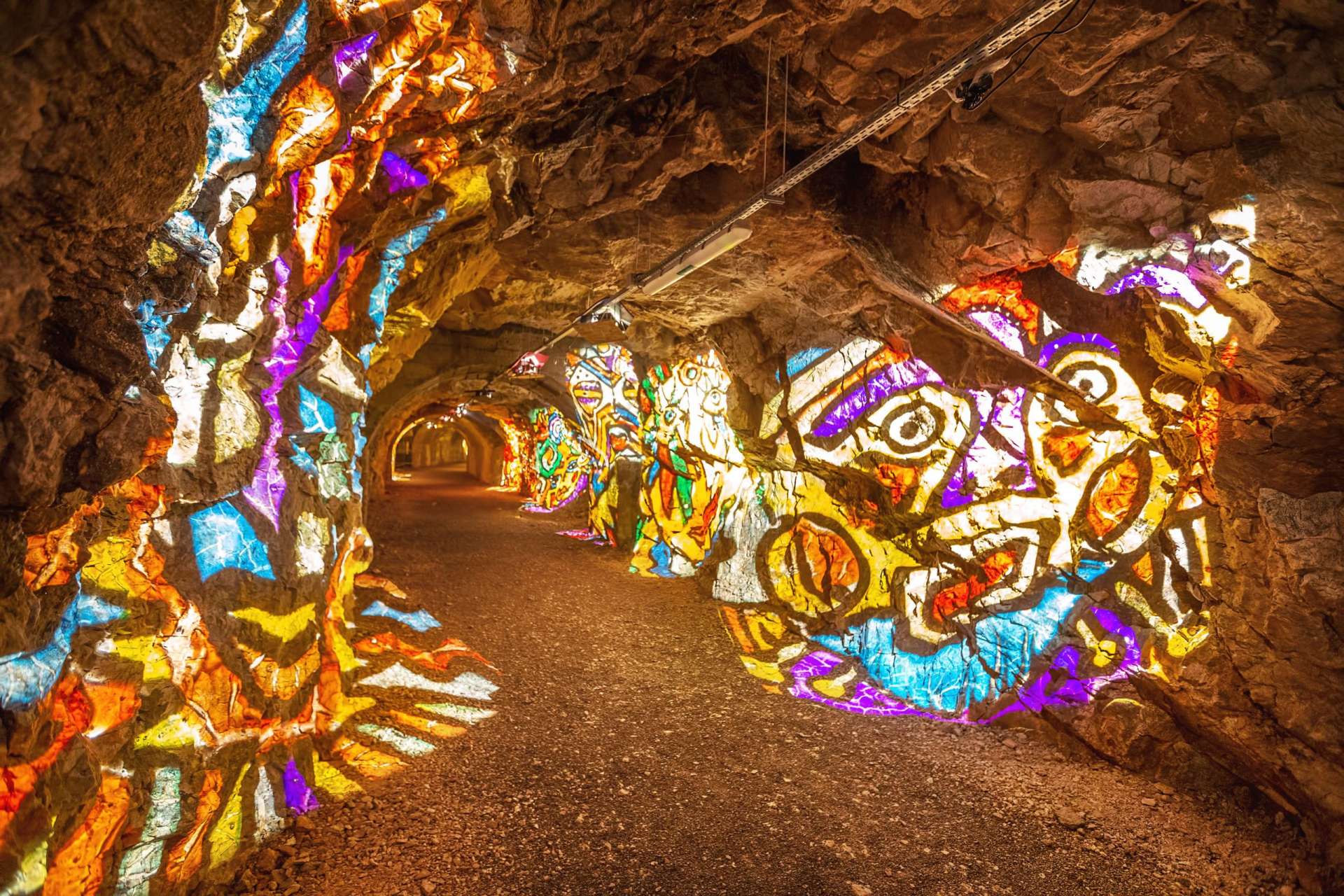