Ploča / Barbaričine, Zadar, Zadar County, Croatia
Back to the list Back to the map
Typology:
Bunker
Year of build:
1931-1942
Original name:
n/a
Style:
n/a
Architect:
n/a
Past and Present Ownership of the Building/Site:

The bunker is in a quite solid condition. It is not under protection. 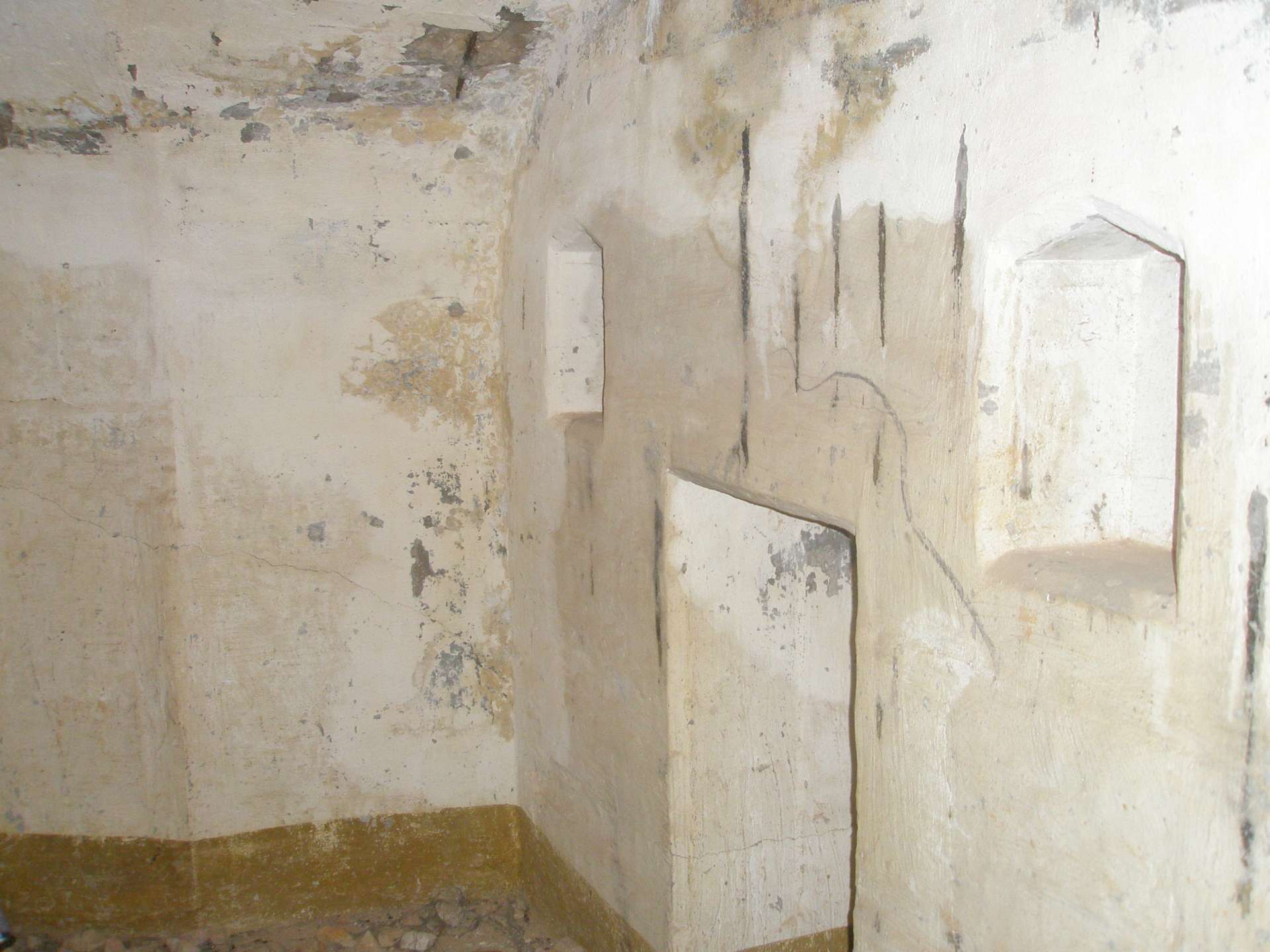 The exact time of construction of the bunker is not known, but it was most likely in the 1930s following Circular no. 200. This bunker is an older model of a large bunker built of reinforced concrete. The side walls are up to one meter thick while the roof is up to two meters thic. The mentioned bunker consists of two parts - the entrance part with a room at the level of the surrounding terrain and the elevated part with positions for three light machine guns. Two additional loopholes are left and right of the entrance and used to protect the back of the bunker. 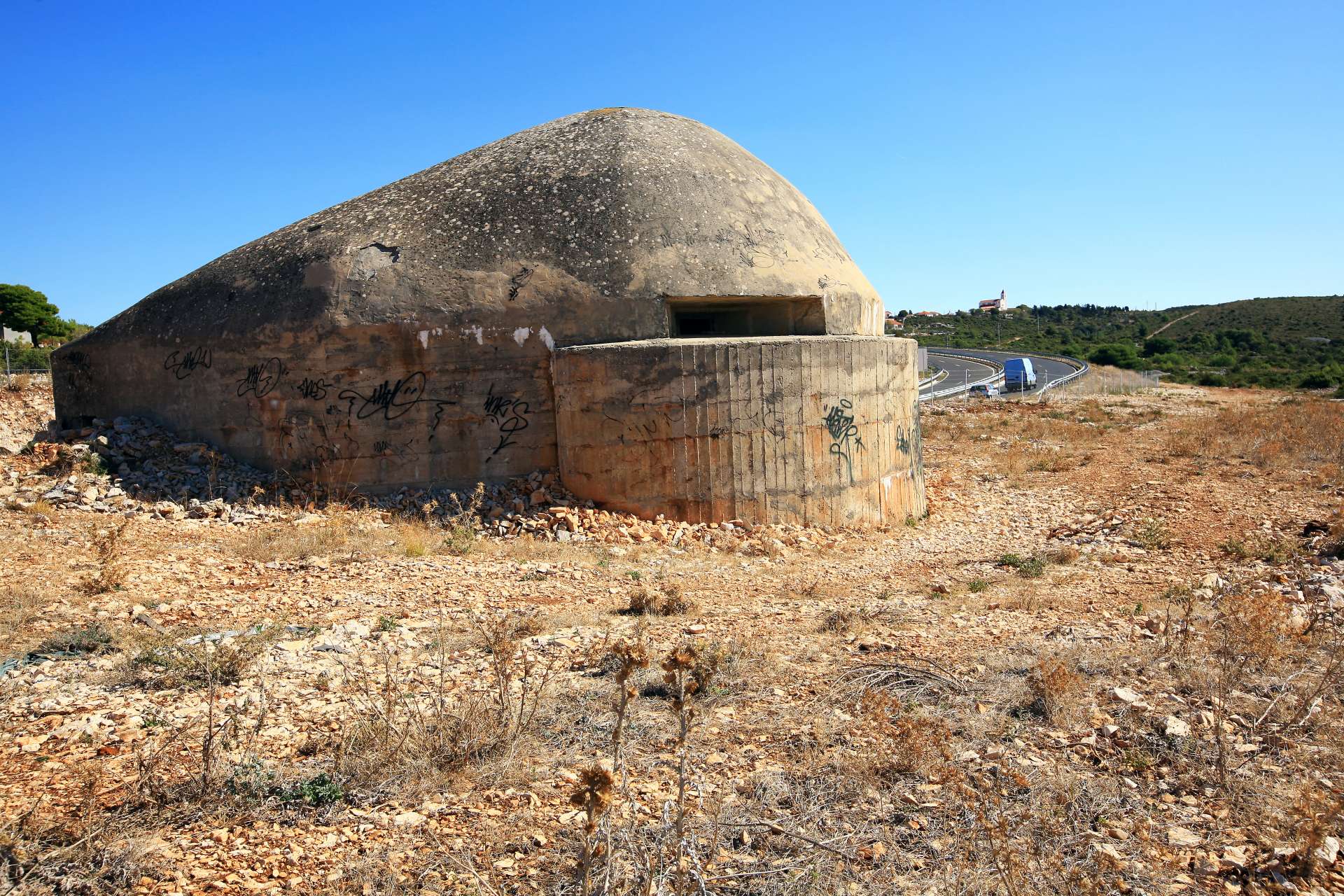 The fort was used by the Italian Army during the short so-called April war (attack of the Axis powers on the Kingdom of Yugoslavia from 6th April 1941 to 17th April 1941) and probably by the German Army in the years 1943 - 1944. 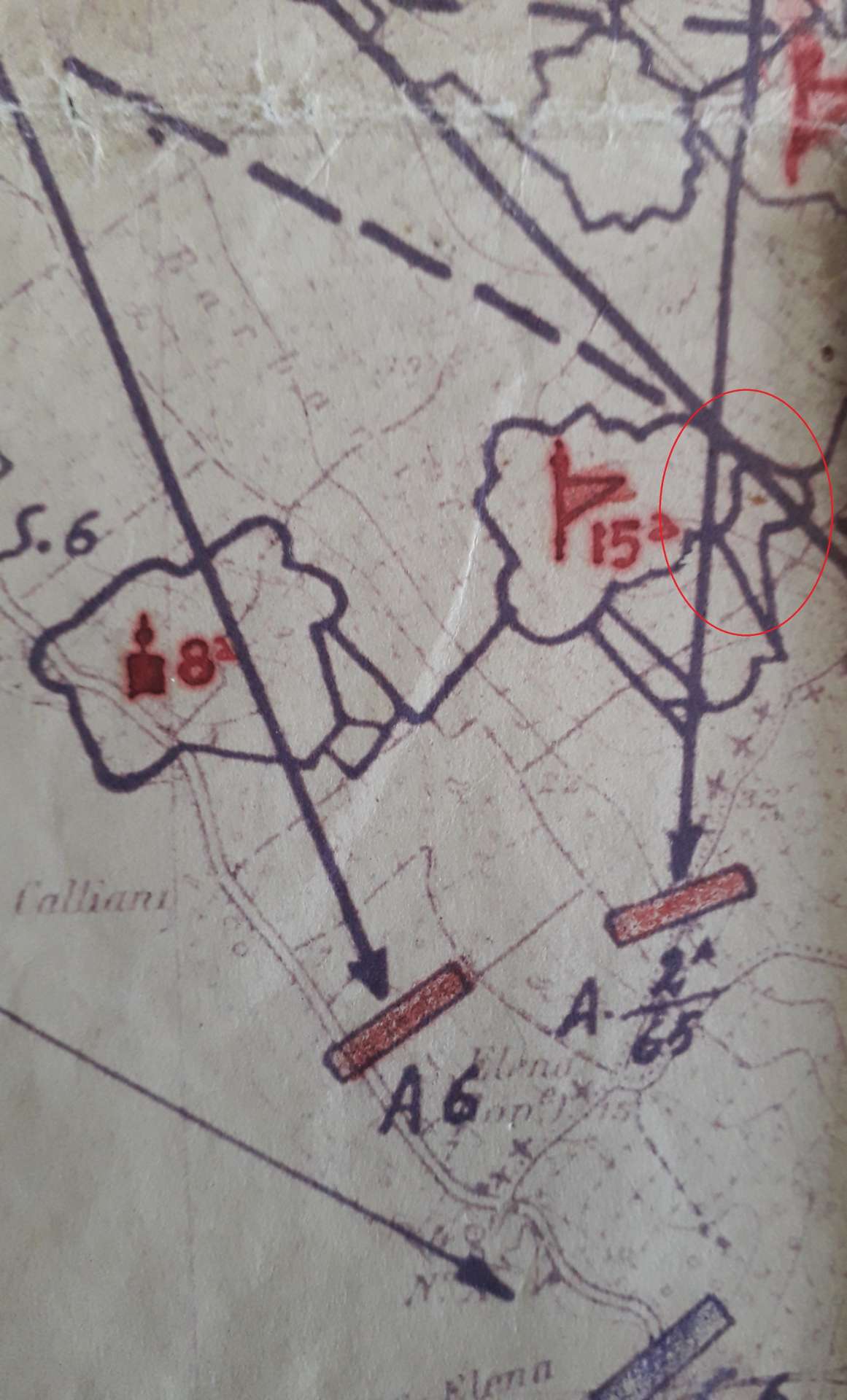 It is a unique model of the bunker in the Zadar area. There is historical and architectural value as part of the Italian fortification ring that developed around Zadar in the period between the two world wars. 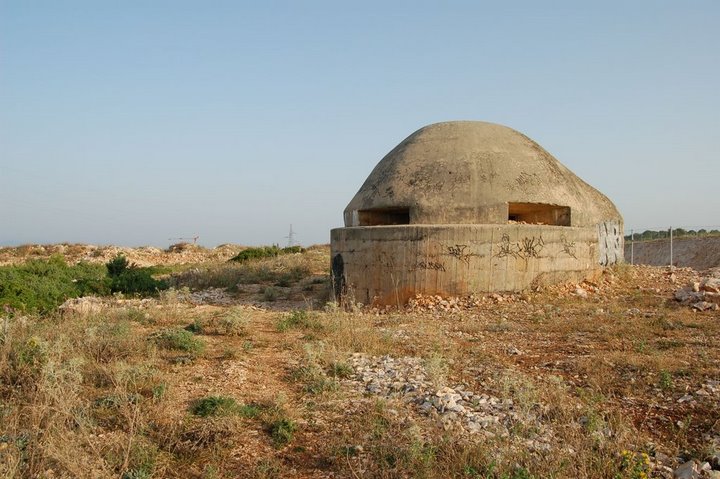 The bunker is located in an area that is not urbanized and is intended for the expansion of the industrial zone. As there are several larger and smaller bunkers and combat positions on several hundred square meters, this bunker should be considered as a single unit with the others. 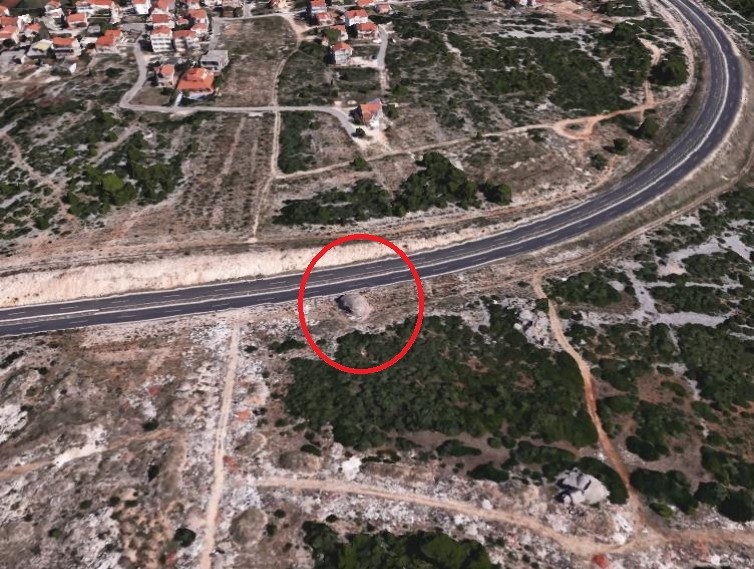 Since the mentioned bunker is located along the road leading to the city, this bunker can be presented to a larger number of visitors and tourists in order to acquaint them with the existence of such fortifications. This bunker should be considered a unique whole with the others. 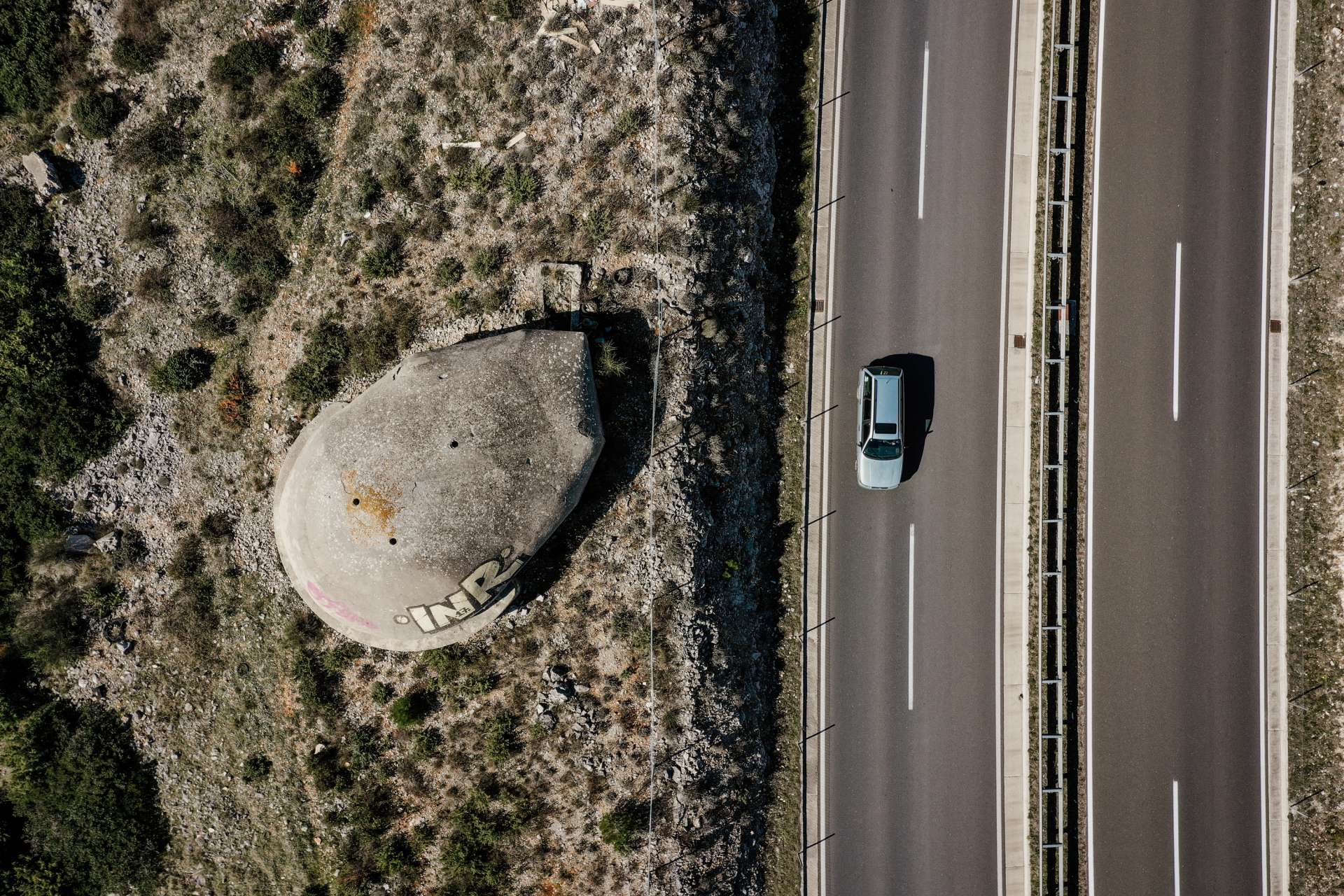 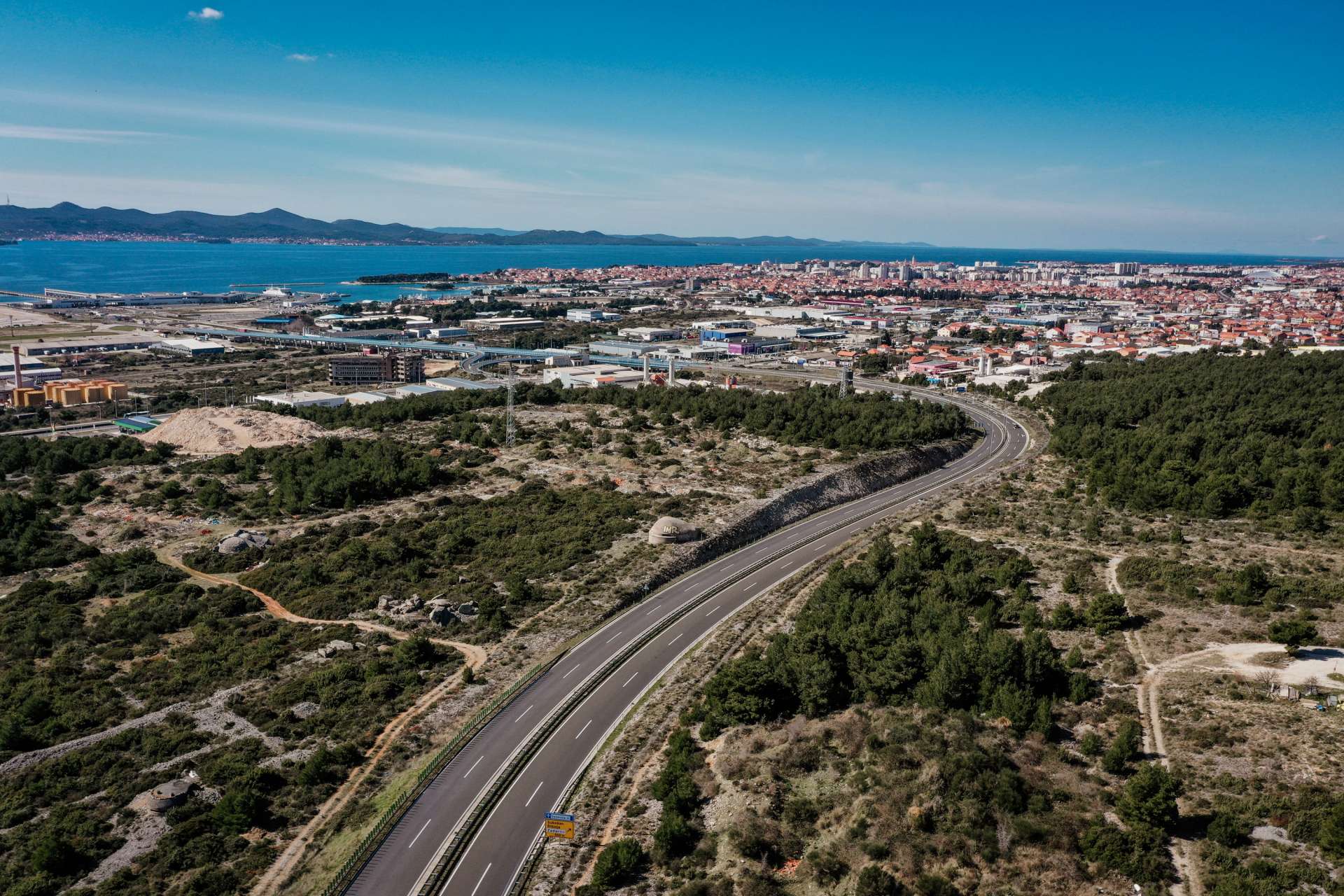 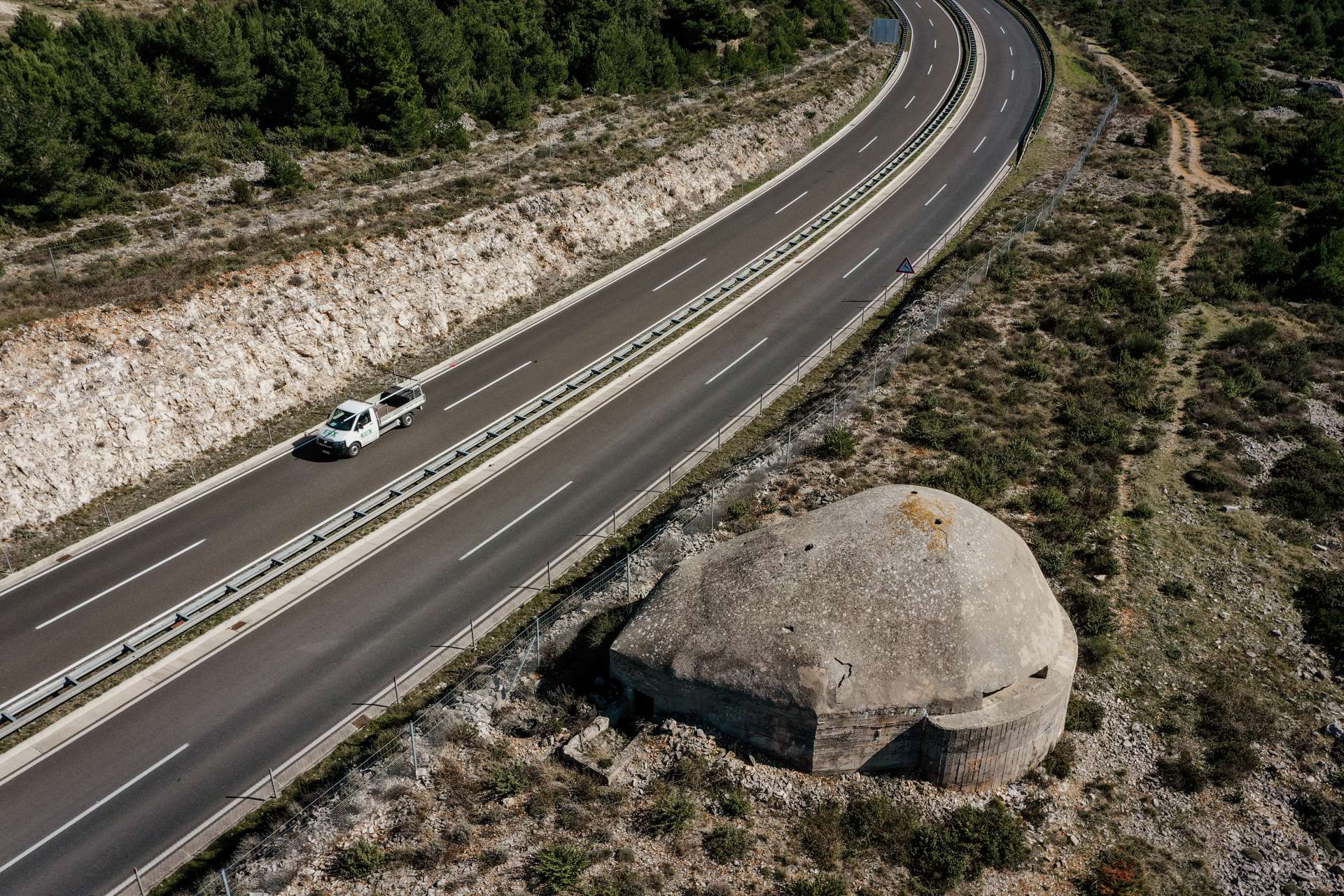 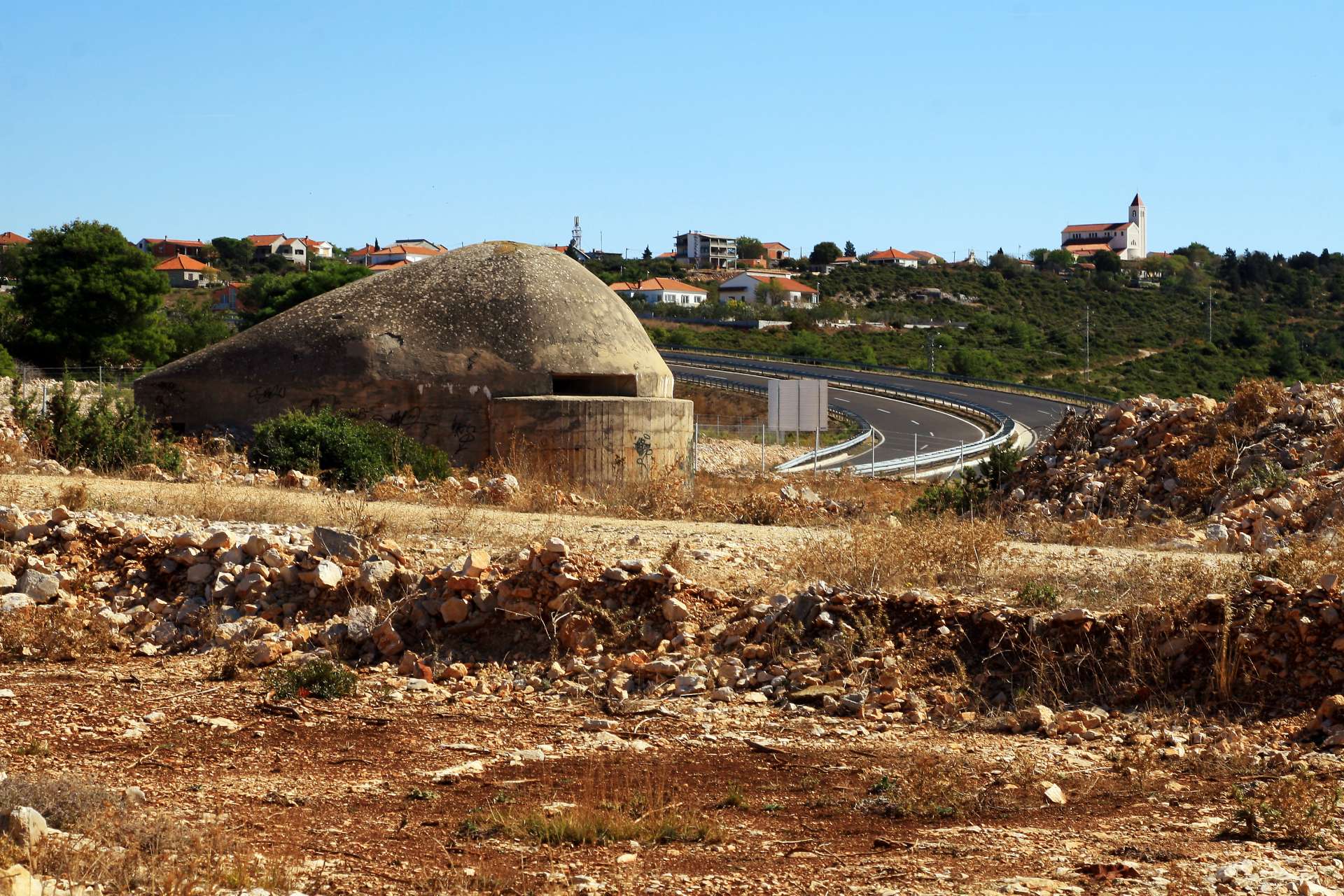 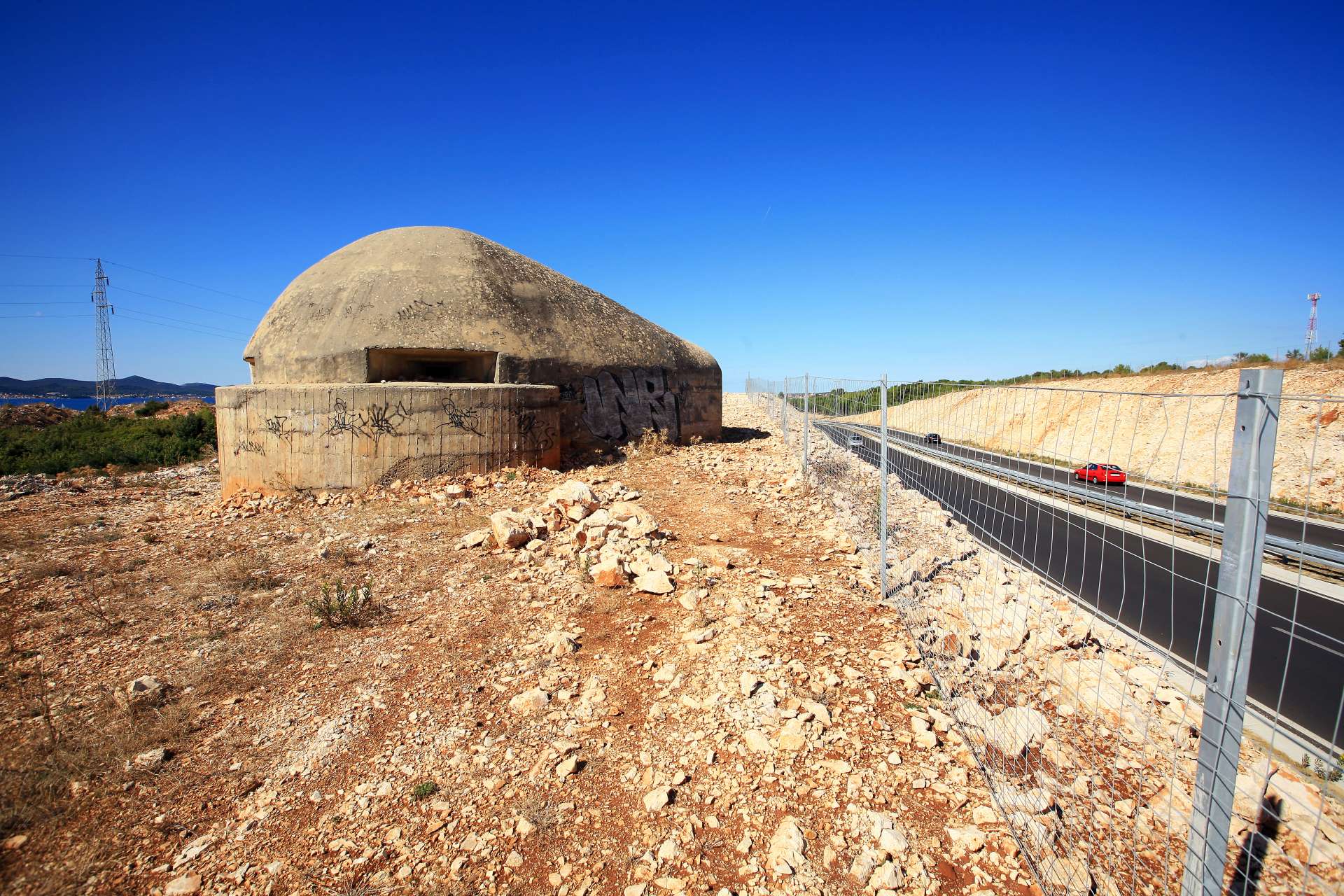 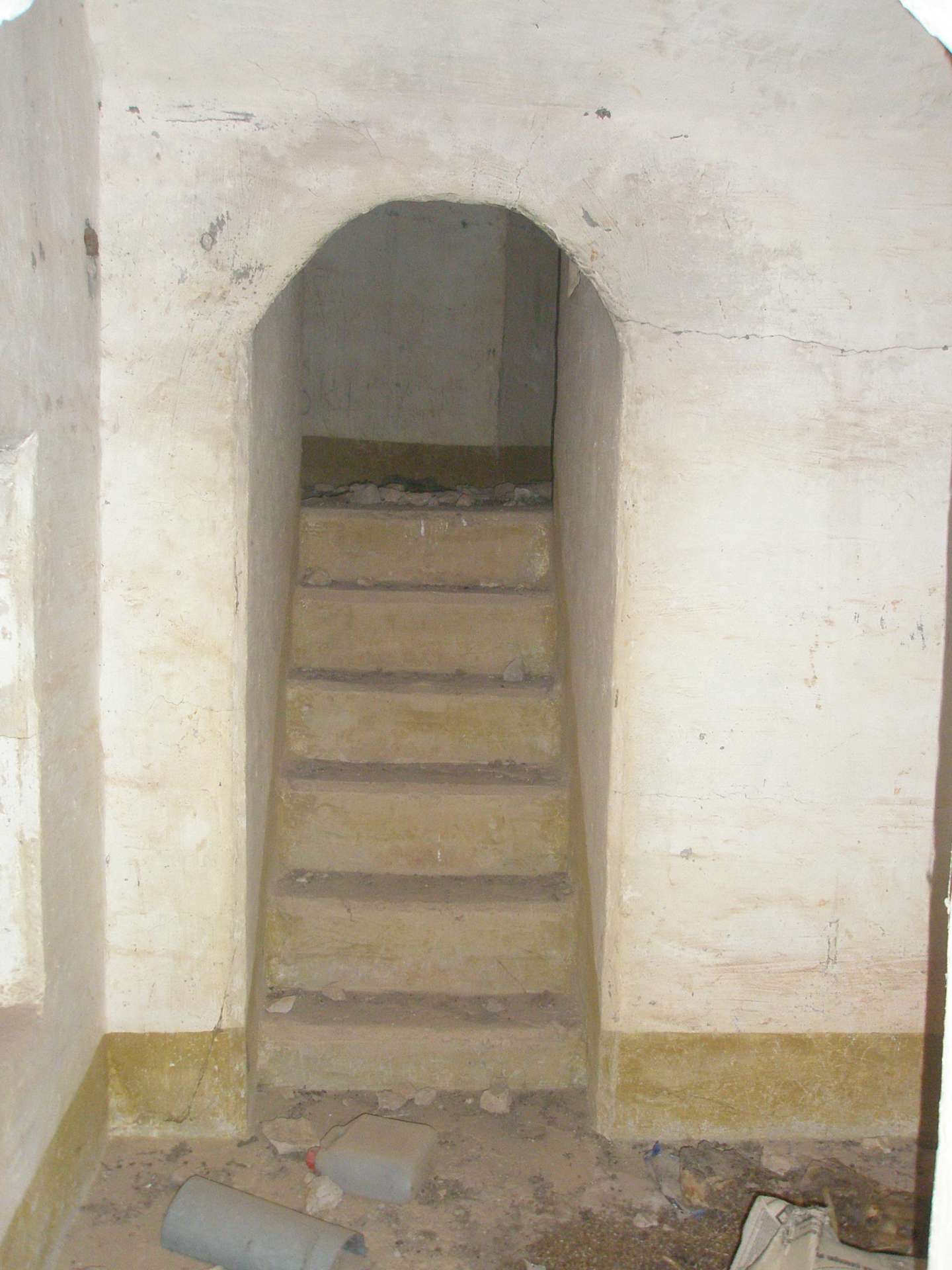 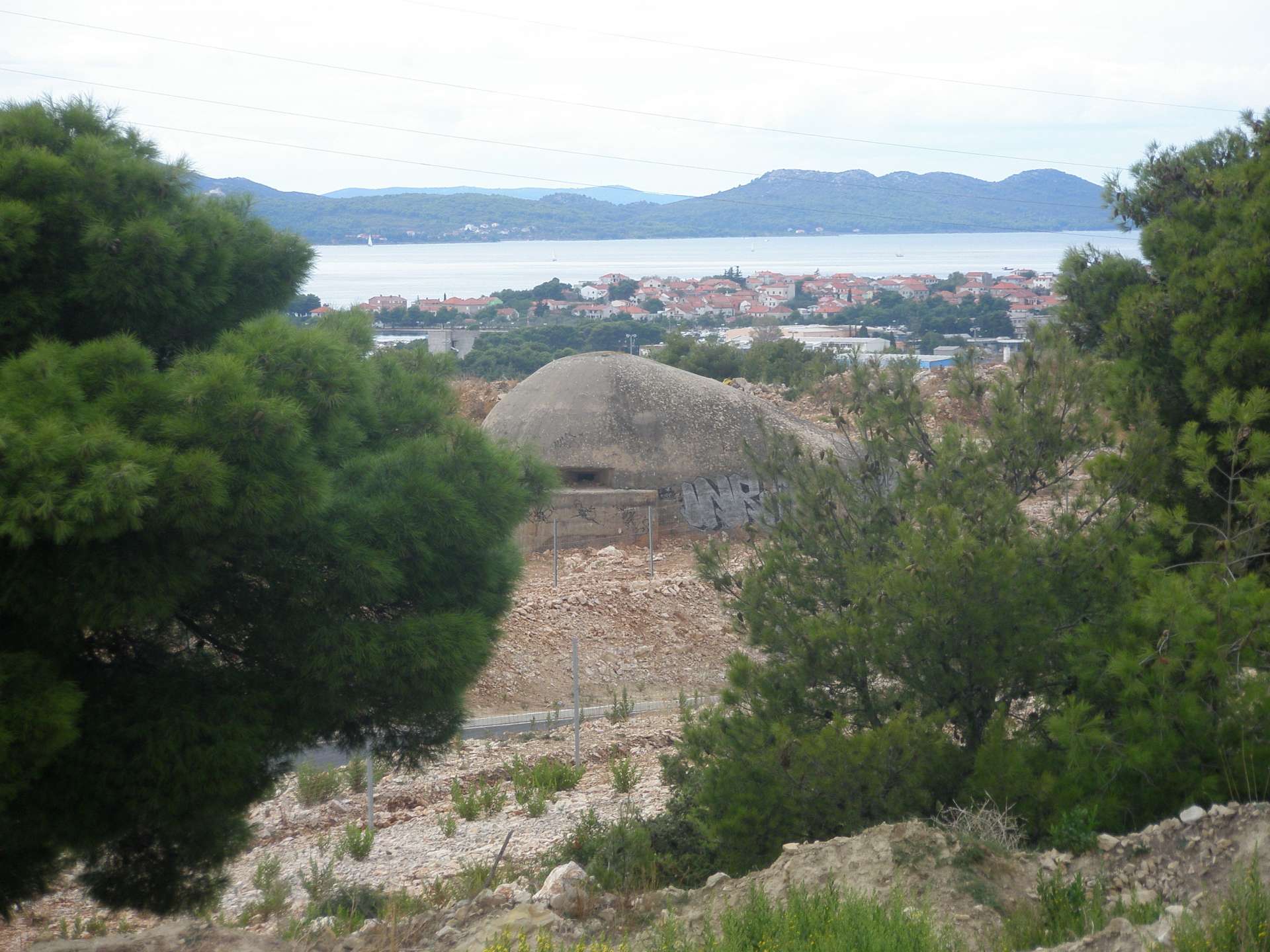 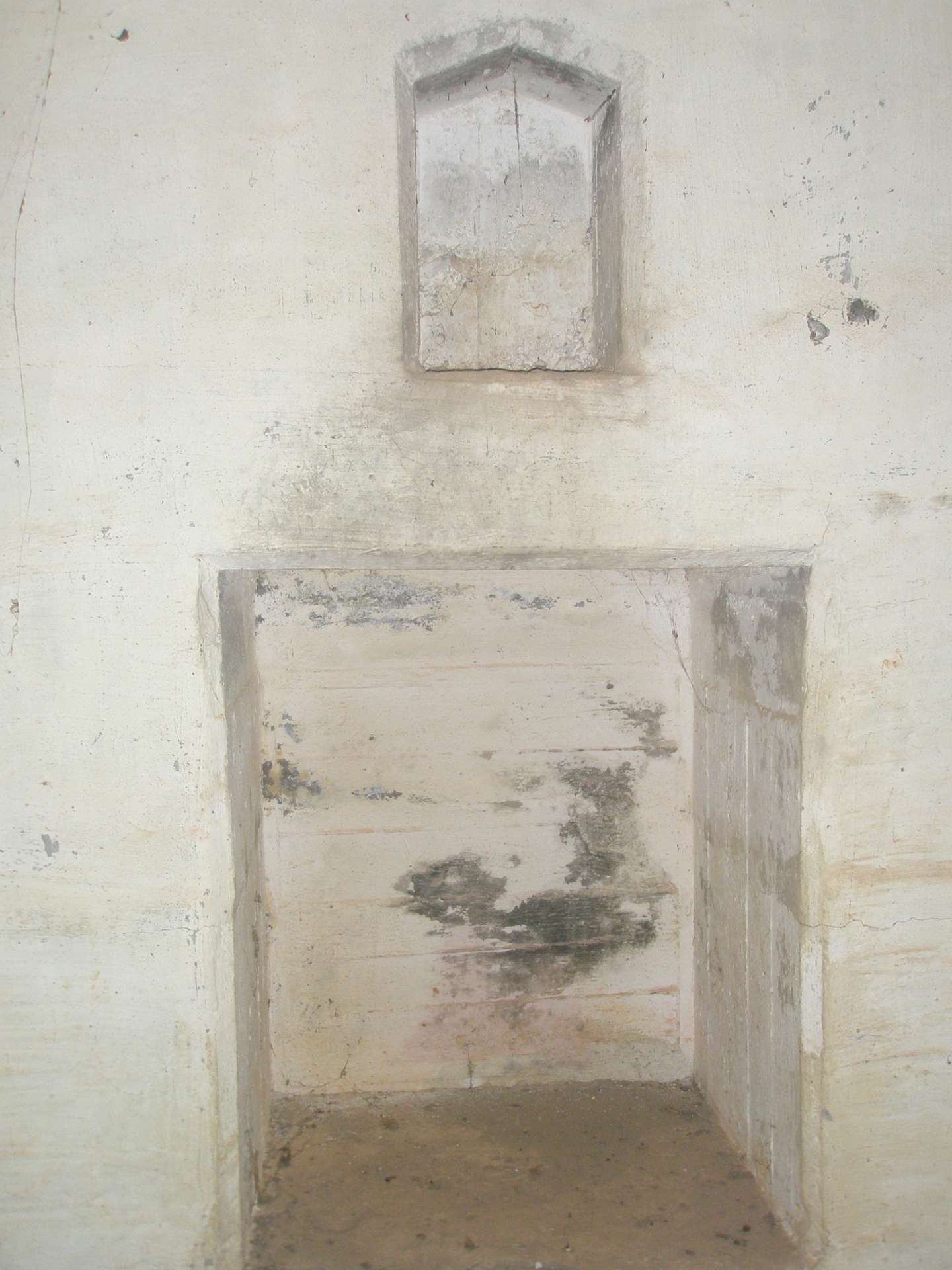 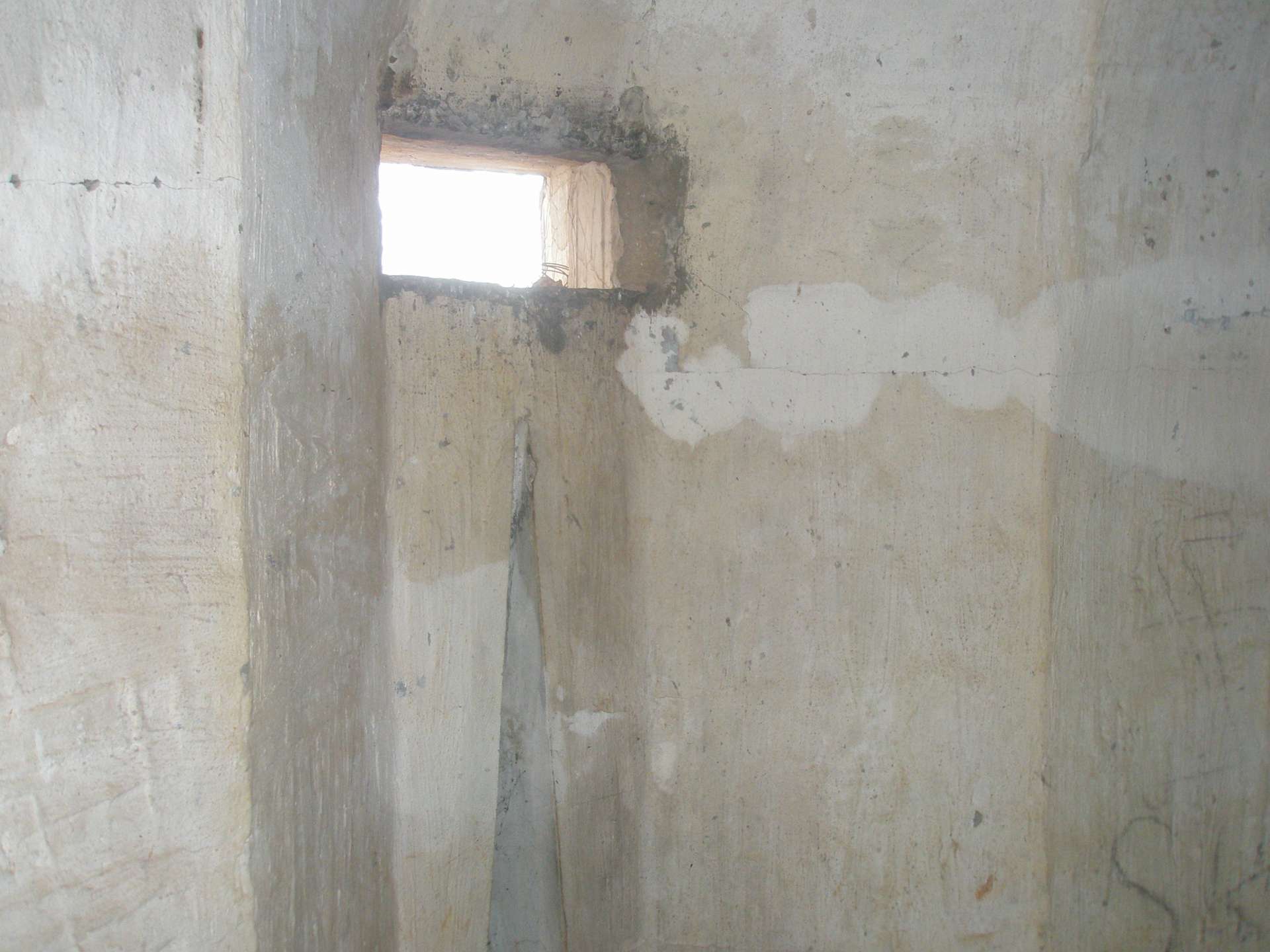 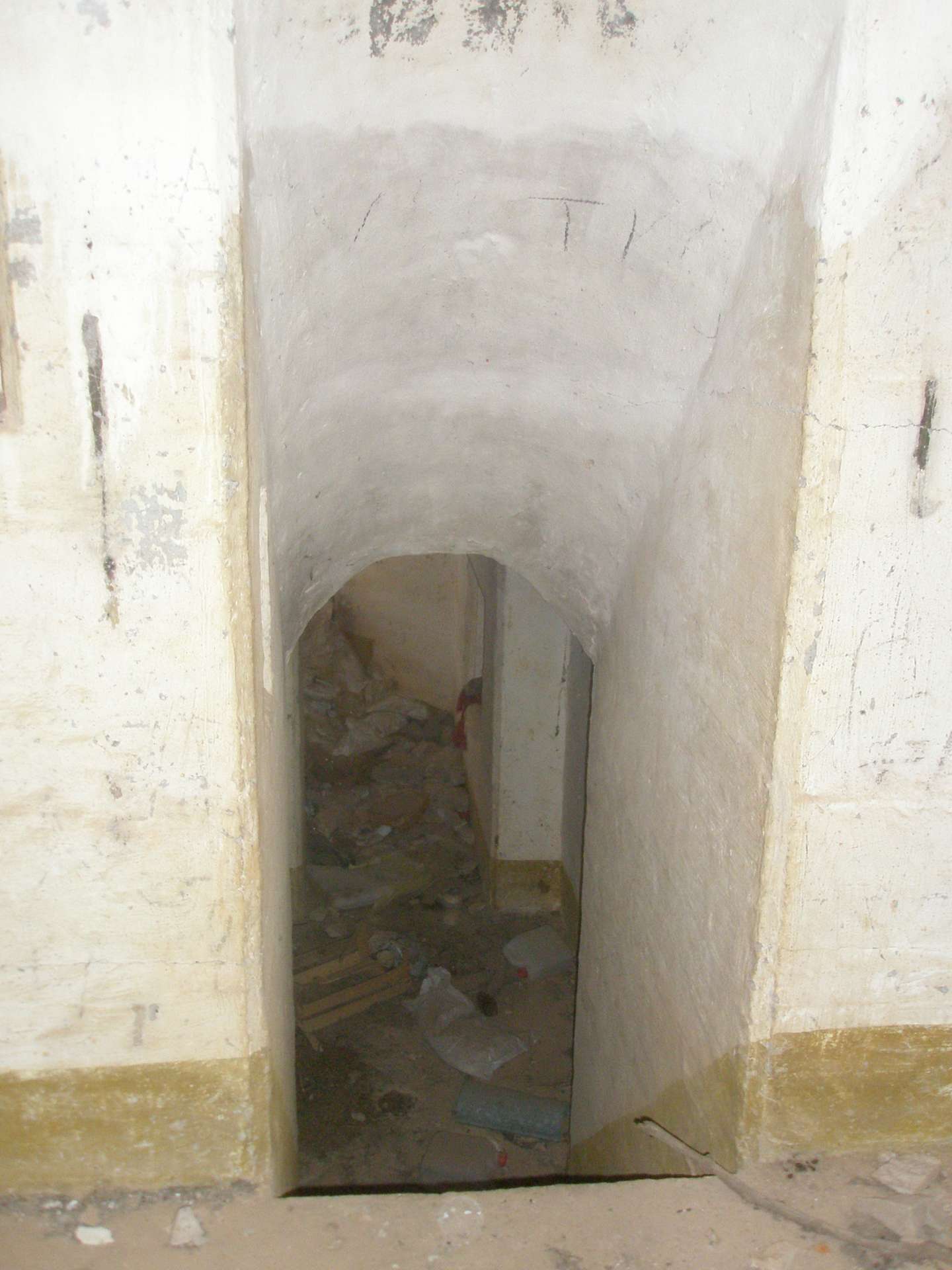 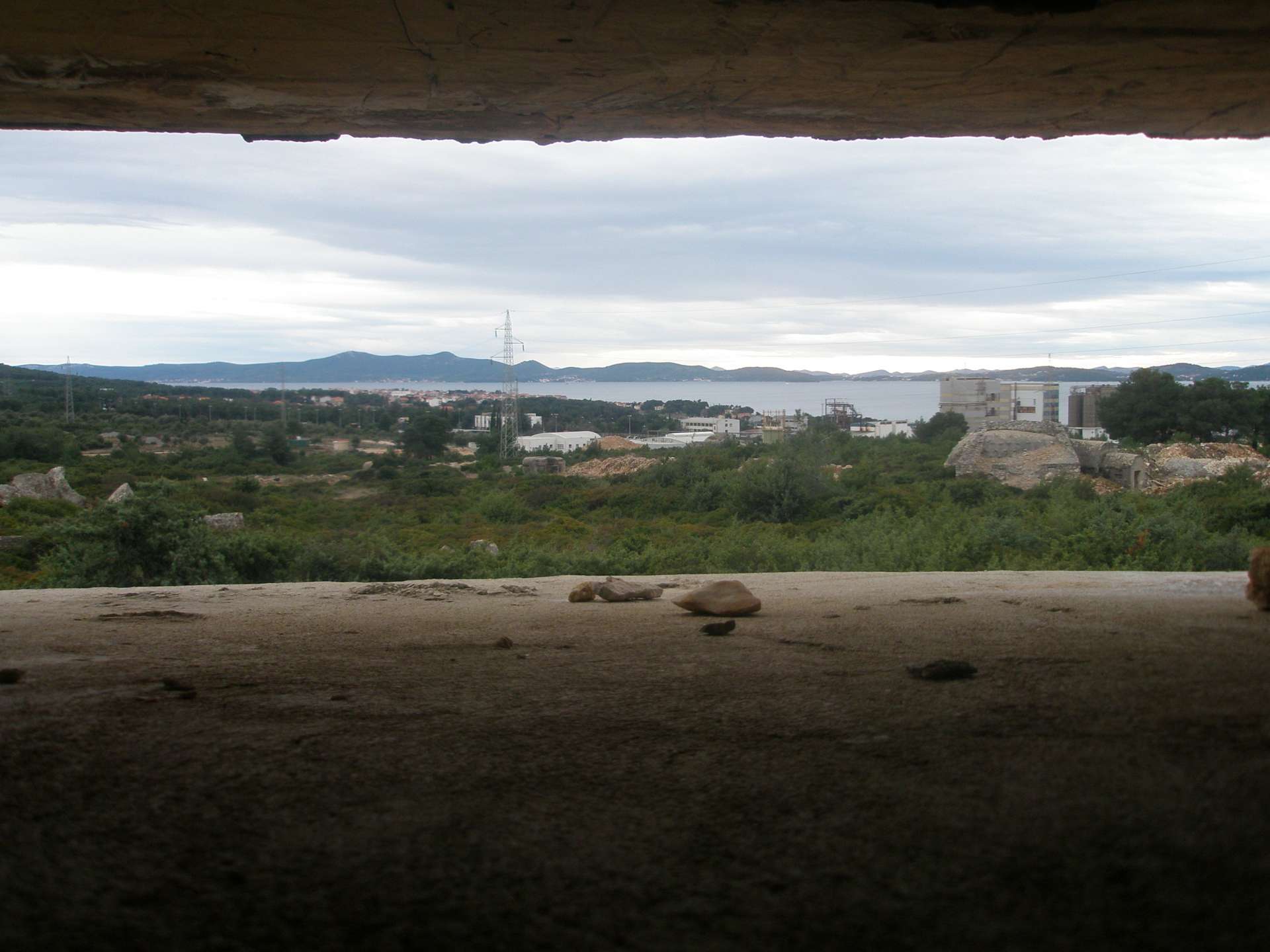 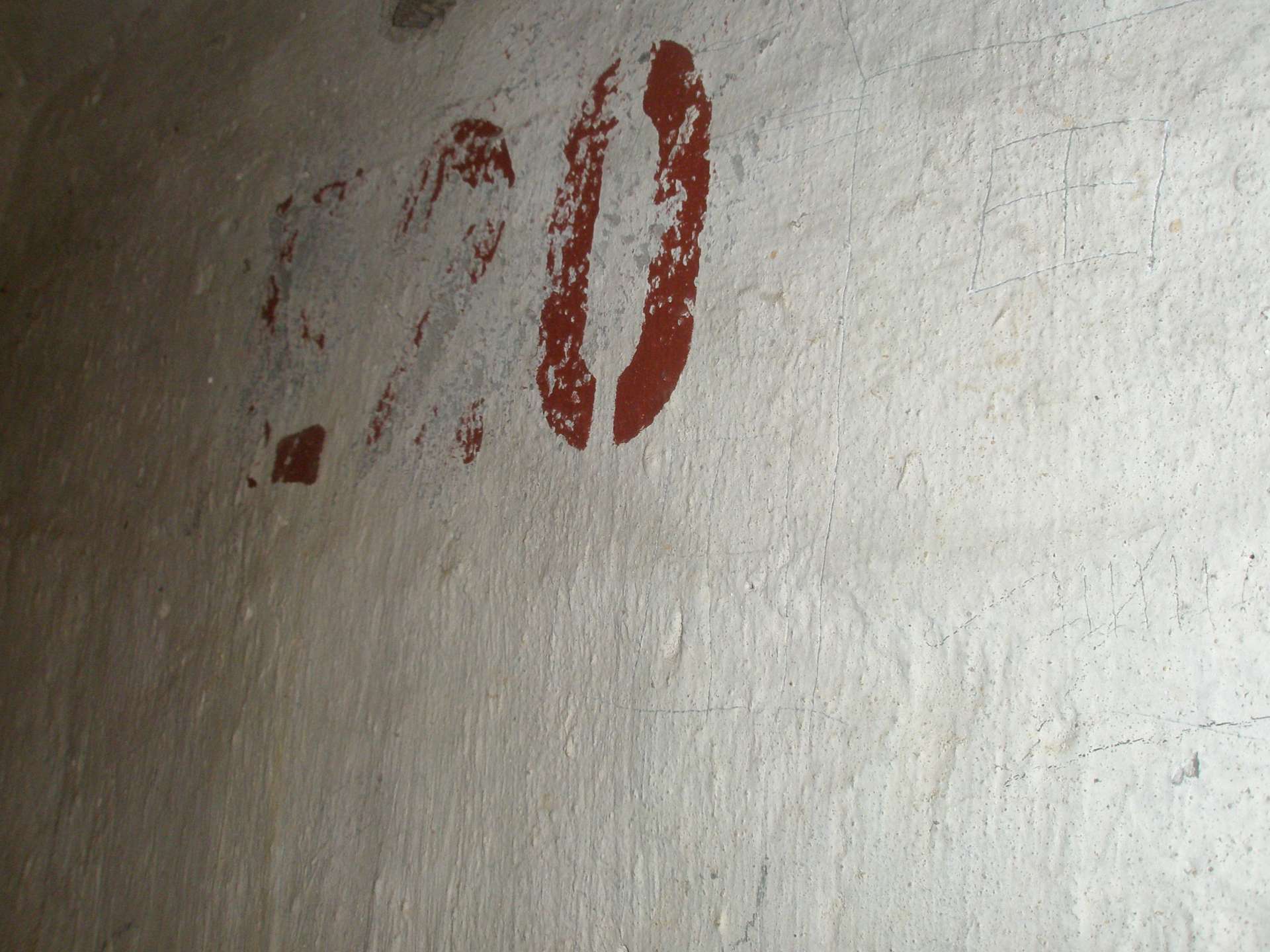