Leonardo da Vinci St 40 - 42, Cesenatico, Municipality of Cesenatico, Emilia-Romagna Region, Italy
Back to the list Back to the map
Typology:
Residential building for people in difficulty
Year of build:
1921-1923
Original name:
Public housing
Style:
The building was not built according to architectural codified canons
Architect:
Amilcare Zavatti
Past and Present Ownership of the Building/Site:
Leonardo da Vinci St

The complex consists of a main two-story masonry building (ground floor and first floor) and a second single-story building where cellars and storage rooms are located. The complex has an internal courtyard area and garden and vegetable garden areas. 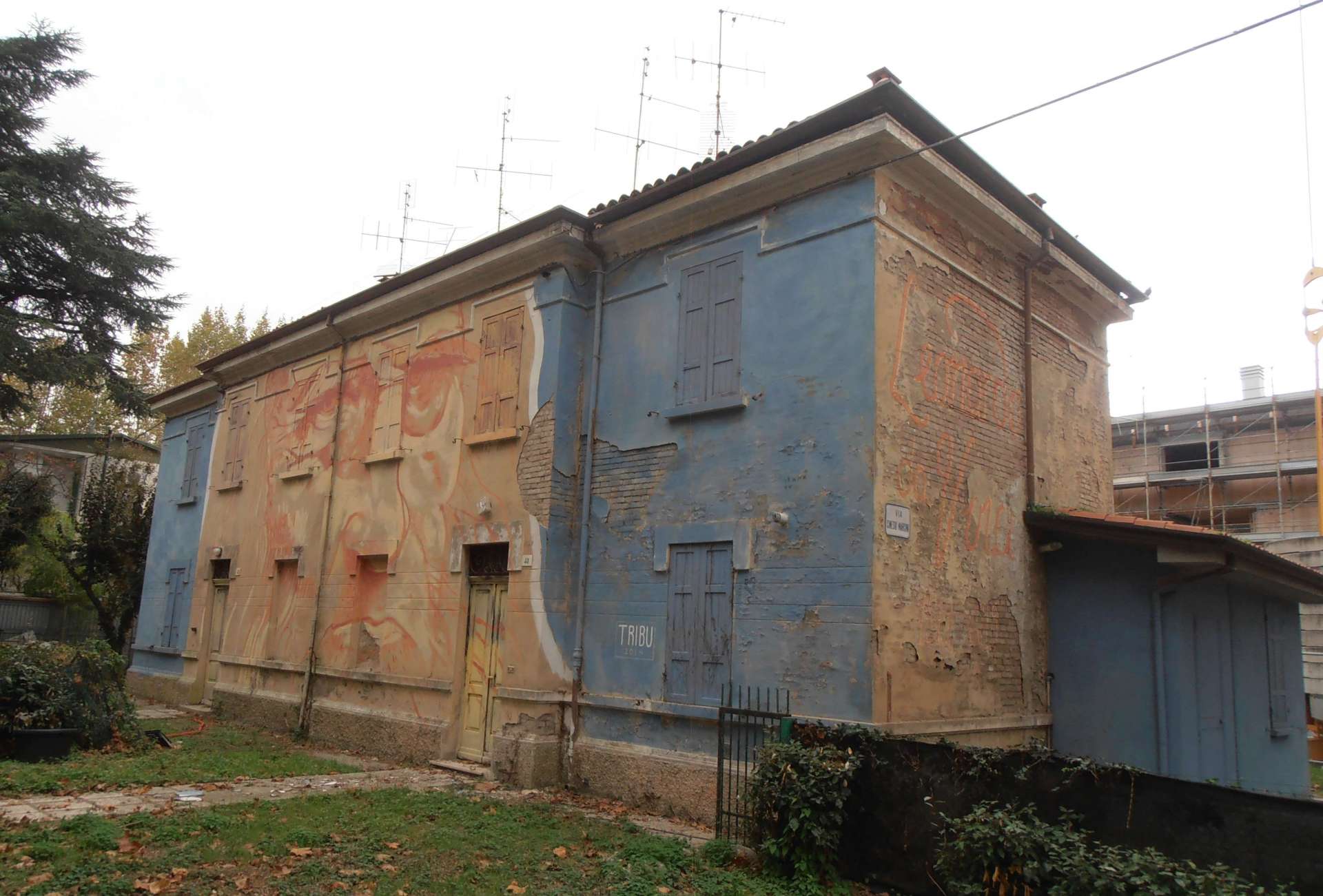 In the aftermath of World War I (1914-1918), throughout the Italian region called Emilia- Romagna, a higher rate of unemployment, especially among the laborers and masons and many local authorities decide community service just to make up for the lack of work. In this context of severe social crisis the most important works include the construction of public housing. In 1920 the Municipality of Cesenatico instructs the engineer Amilcare Zavatti (1869-1939) of Cesena to design the construction of a series of buildings to use public housing. Eng. Zavatti conceives a set of eleven two-storey buildings. Every single building has a proopria yard area and a utility room. In every building there are four apartments in two types: the type "A" with accommodation of two bedrooms and type "B" accommodation with three bedrooms. The project was approved by the Municipality of Cesenatico 10 February 1921. The construction began in 1921 and ends in September 1923. The building until a few years ago it was still used as social housing. In 2019, in celebration of the passage of Leonardo da Vinci in Cesenatico, the local artist main facade was painted Tribu (Simone Tribuiani)

The building is of particular interest for the local history because today there are only two buildings of the master plan for urban plan for the construction of social housing of the 1920s: the building that until some years ago was still used as public houses (object of the present work of registration) and the structure that currently is the headquarters of the police of the Municipality of Cesenatico. However this latter building has been extensions and the original plant is completely altered. The urban plan of the Municipality of Cesenatico has identified the area on which the building rises as an area of historical and environmental value.
×