Čubrijan, Zadar, Zadar County, Croatia
Back to the list Back to the map
Typology:
Shelter
Year of build:
1931-1942
Original name:
n/a
Style:
n/a
Architect:
n/a
Past and Present Ownership of the Building/Site:

The bunker is in quite solid condition. It is not under protection. 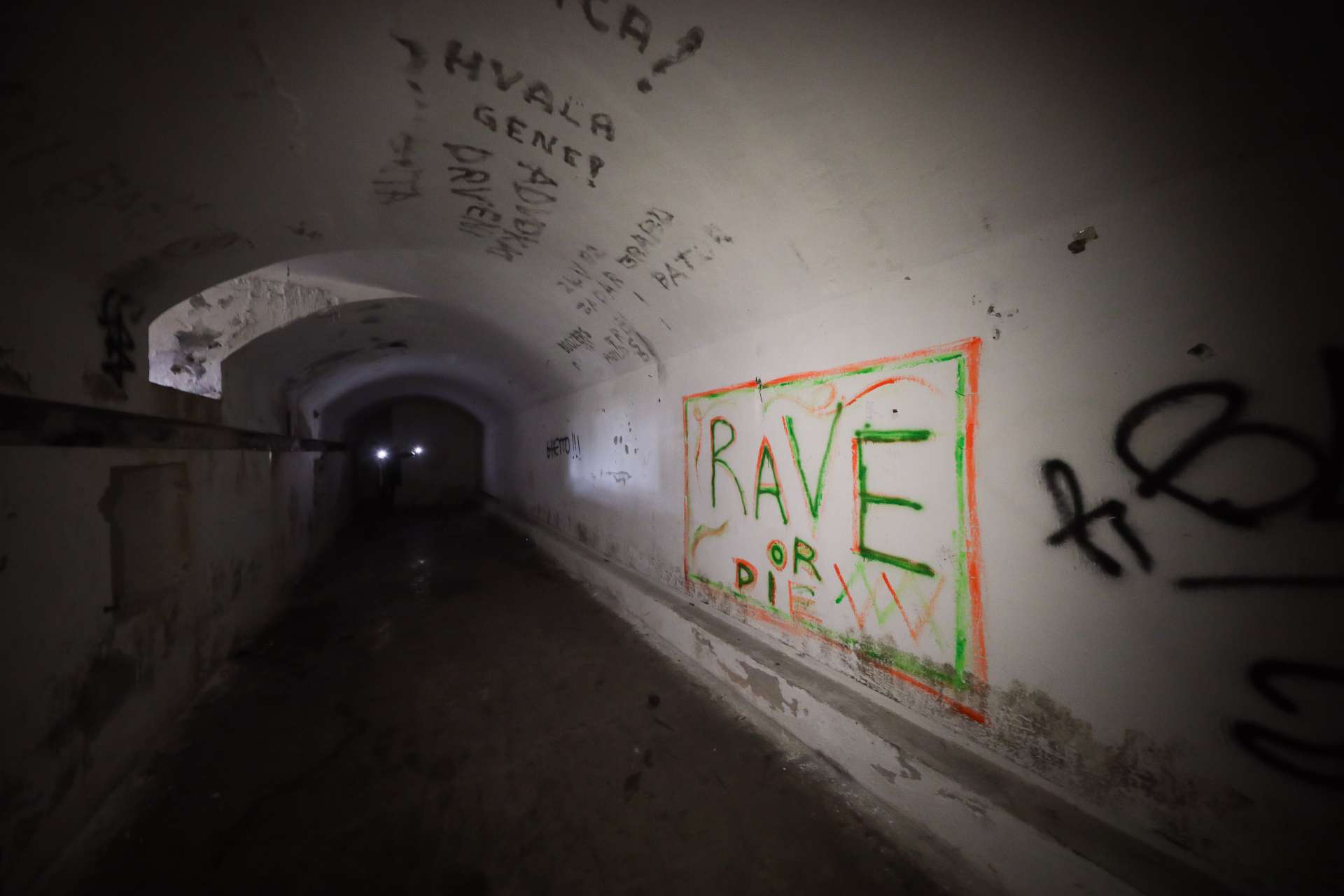 The exact time of construction of the fort is not known, but it was most likely in the 1930s, probably after the enactment of Circle 200 in 1931. The shelter is built of reinforced concrete, and 2/3 of its total height is underground. The remaining 1/3 is above ground and is skillfully masked. The fort was entered through two entrances, and the interior consisted of one large and two smaller rooms. In addition to the mentioned entrances, the shelter has windows and the ceiling is semicircular. The shelter is the central part of the defence at an important elevation of 114 m above sea level, which included several larger and smaller combat positions. Together with the village Bokanjac, this elevation was closing access to Zadar from the north, which was also the most suitable ground for penetration tanks header. 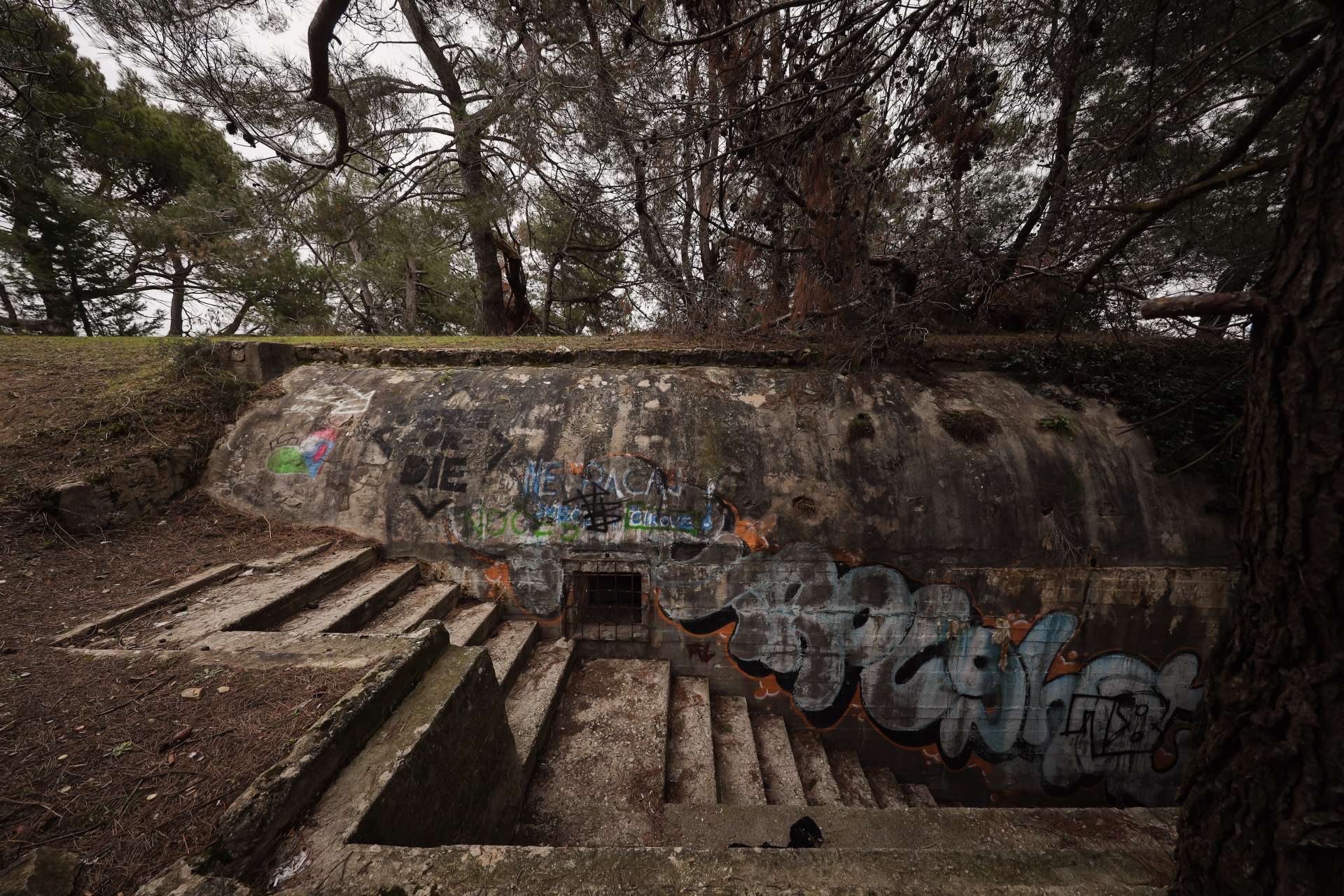 The fort was used by the Italian Army during the short so-called April war (attack of the Axis powers on the Kingdom of Yugoslavia from 6th April 1941 to 17th April 1941) and probably by the German Army in the years 1943 - 1944. During the Homeland War in Croatia 1991-1995, it was intensively used by the Croatian Army. After that, the shelter was illegally used to breed fighting dogs, and after that, it was used to hold electronic music concerts. 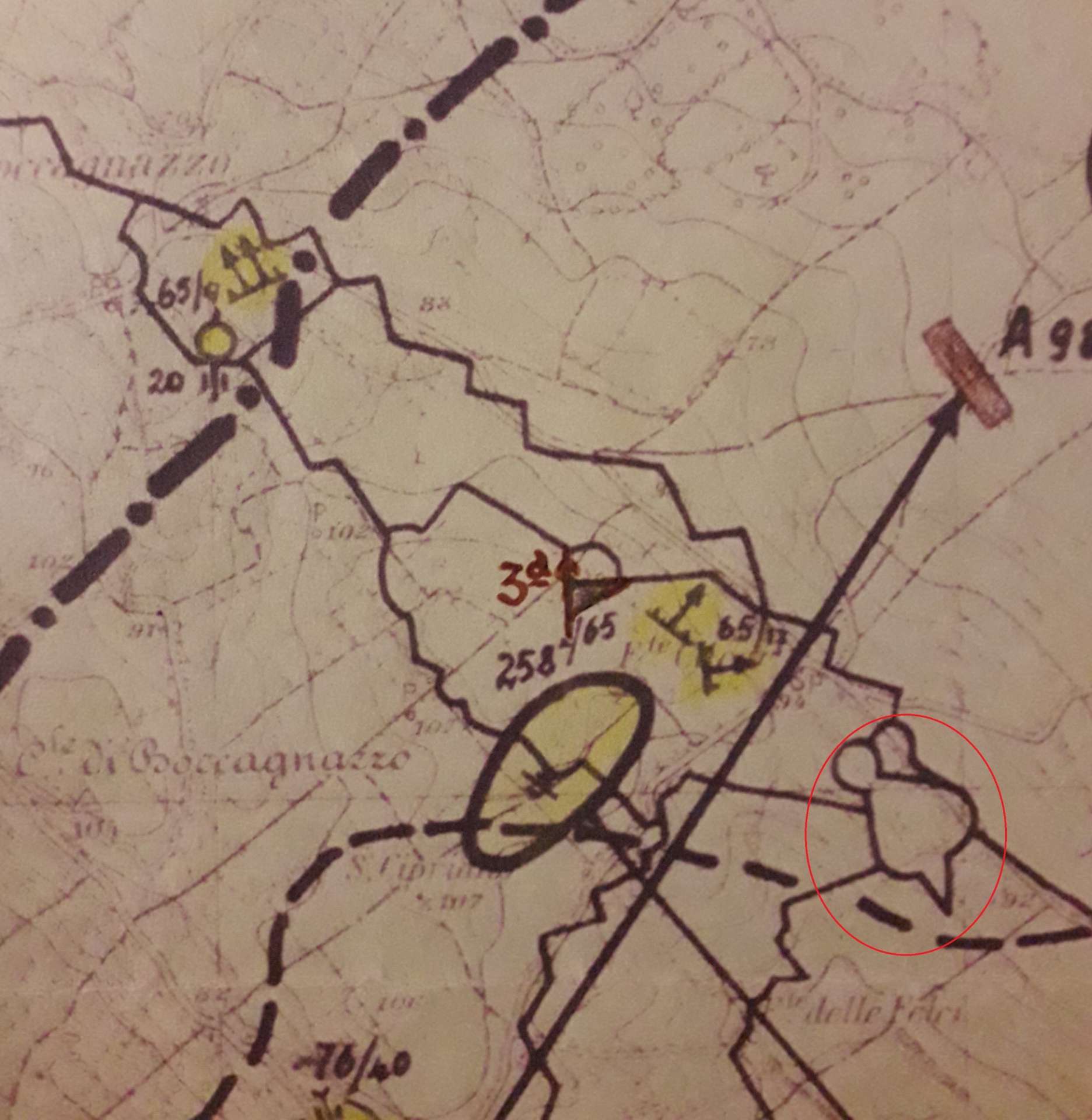 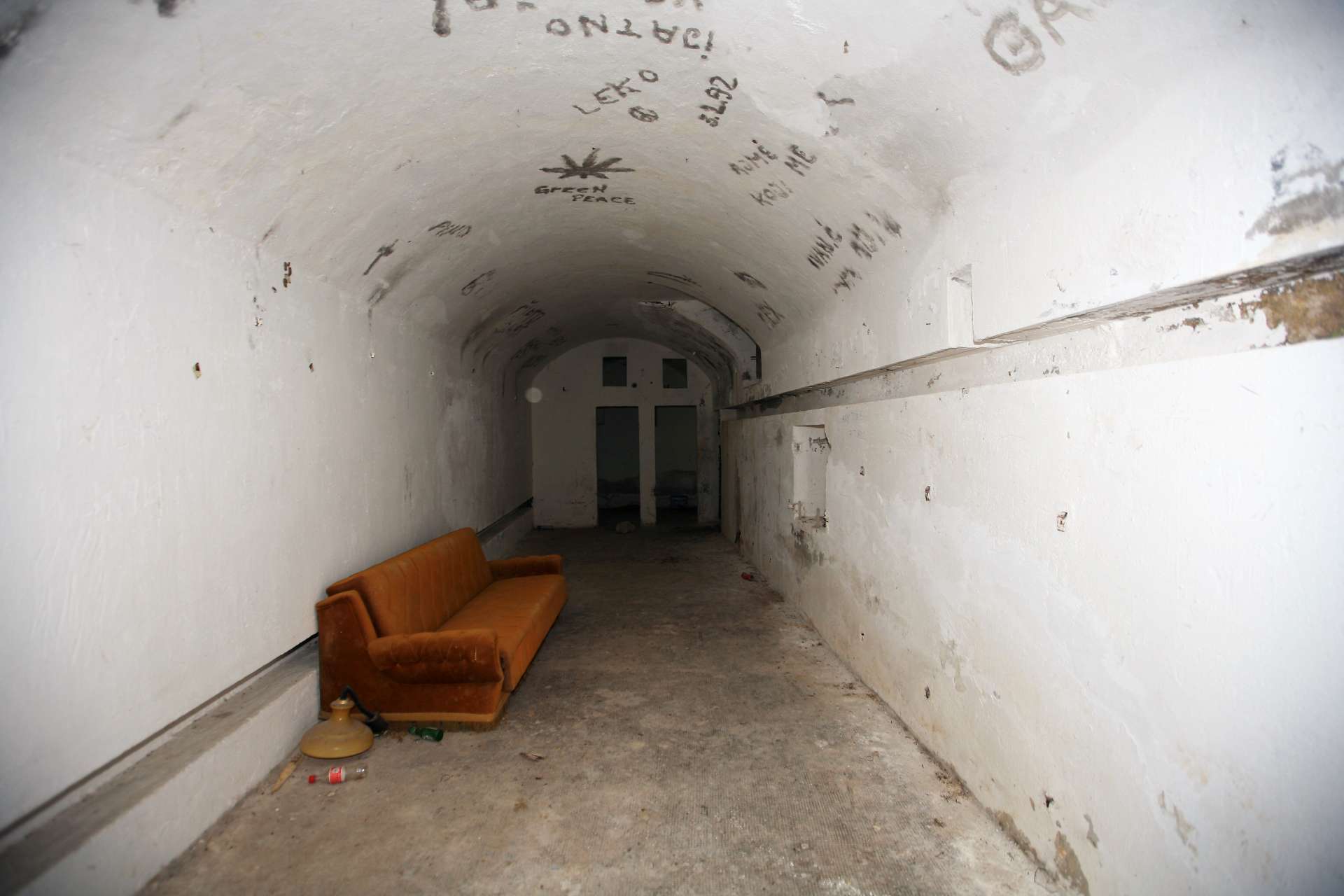 The shelter is not located in the urban part of Zadar, but on the outskirts surrounded by pine forests, cultivated fields and pastures. Access to the shelter is possible through a solid gravel road and there is ample space to park more vehicles. 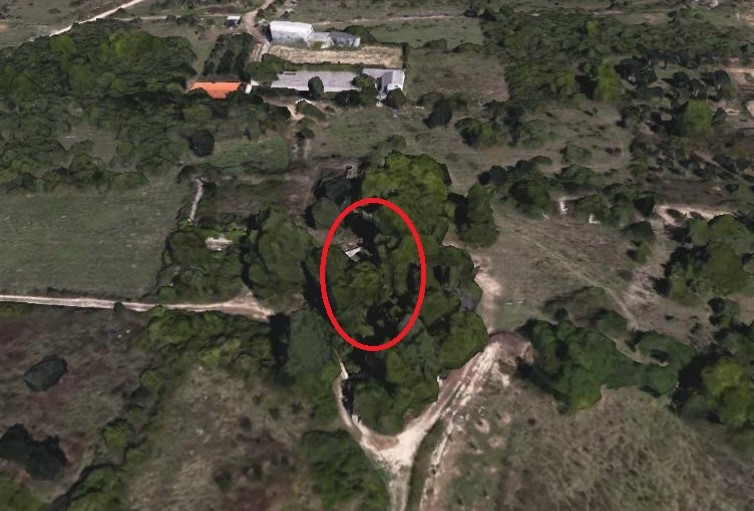 There is great potential for its revitalization, especially since it is a large facility and is suitable for gathering people. Also, the shelter is located at an altitude of 112 m and it is the highest point in the surrounding area with a beautiful view of the Zadar hinterland, the islands of Vir and Pag and the mountain Velebit. There are several larger and smaller forts near the shelter, which makes this area even more interesting. 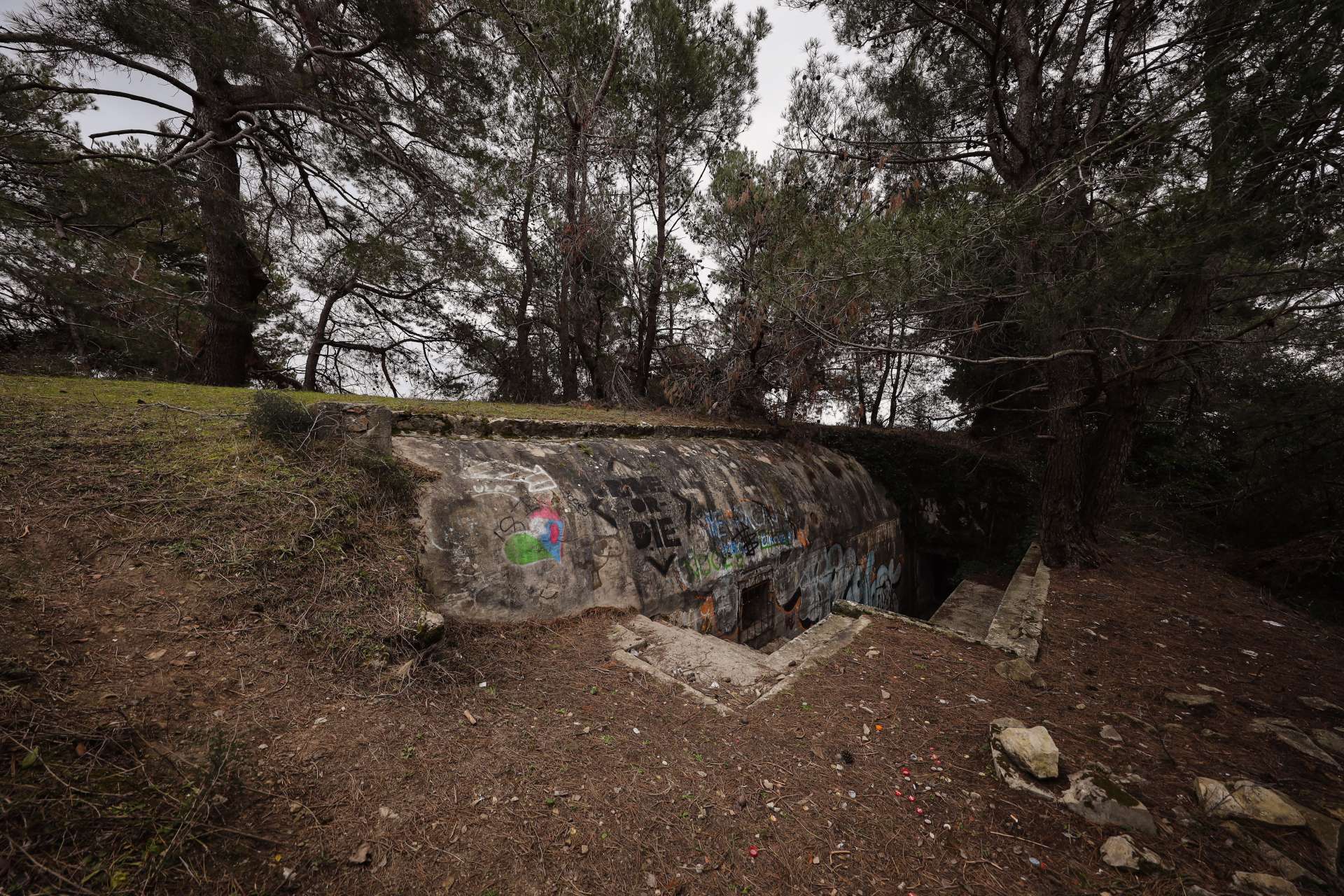 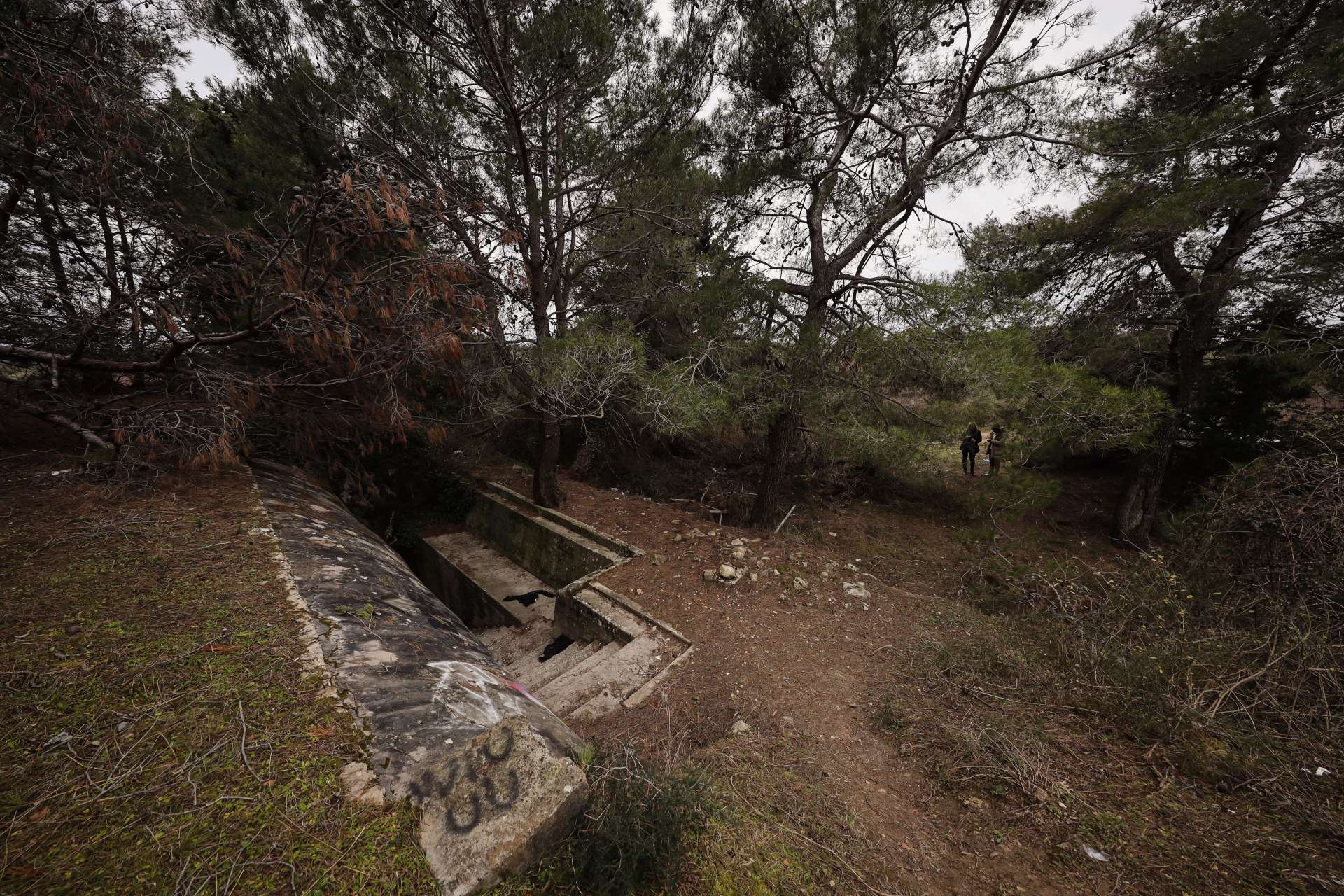 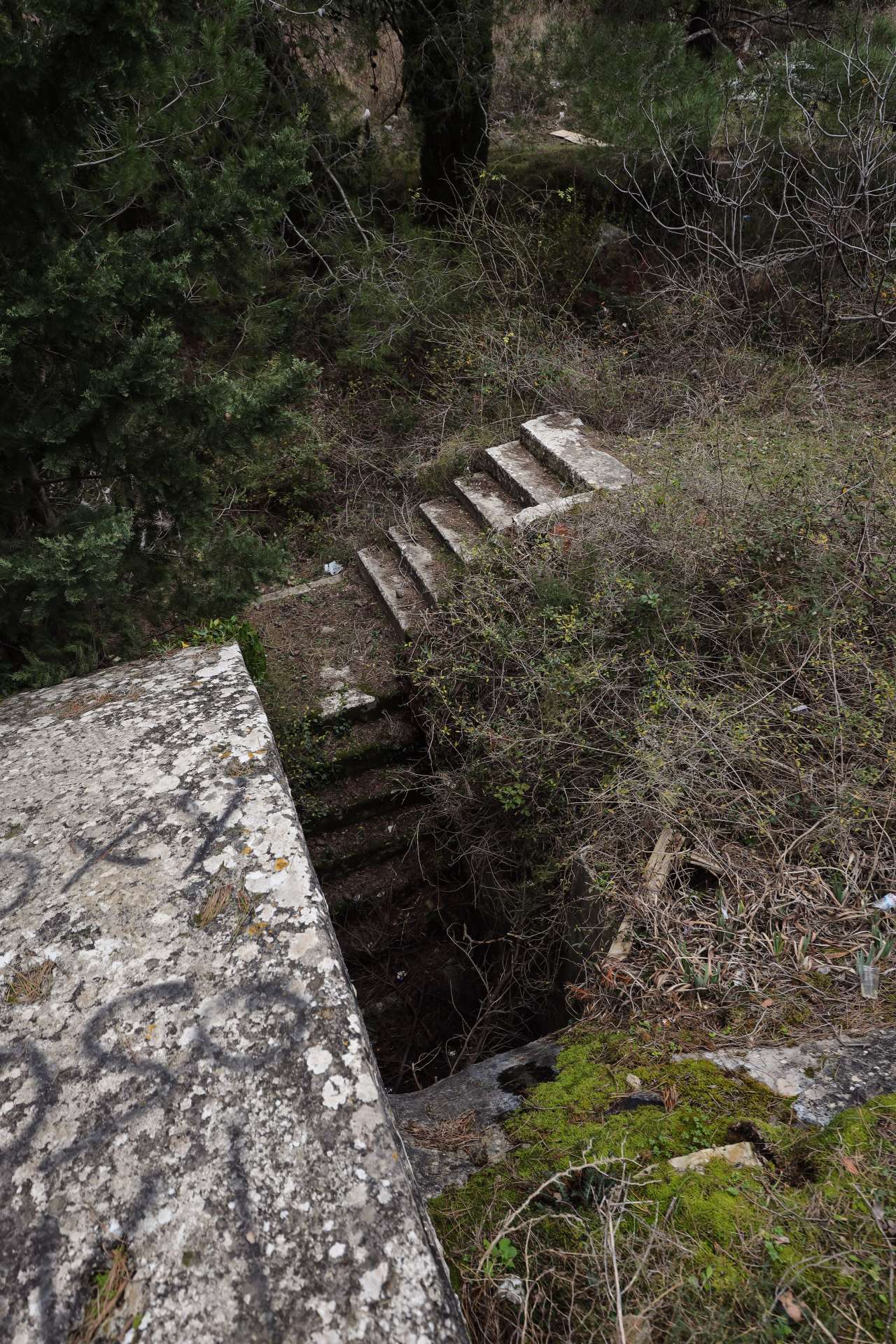 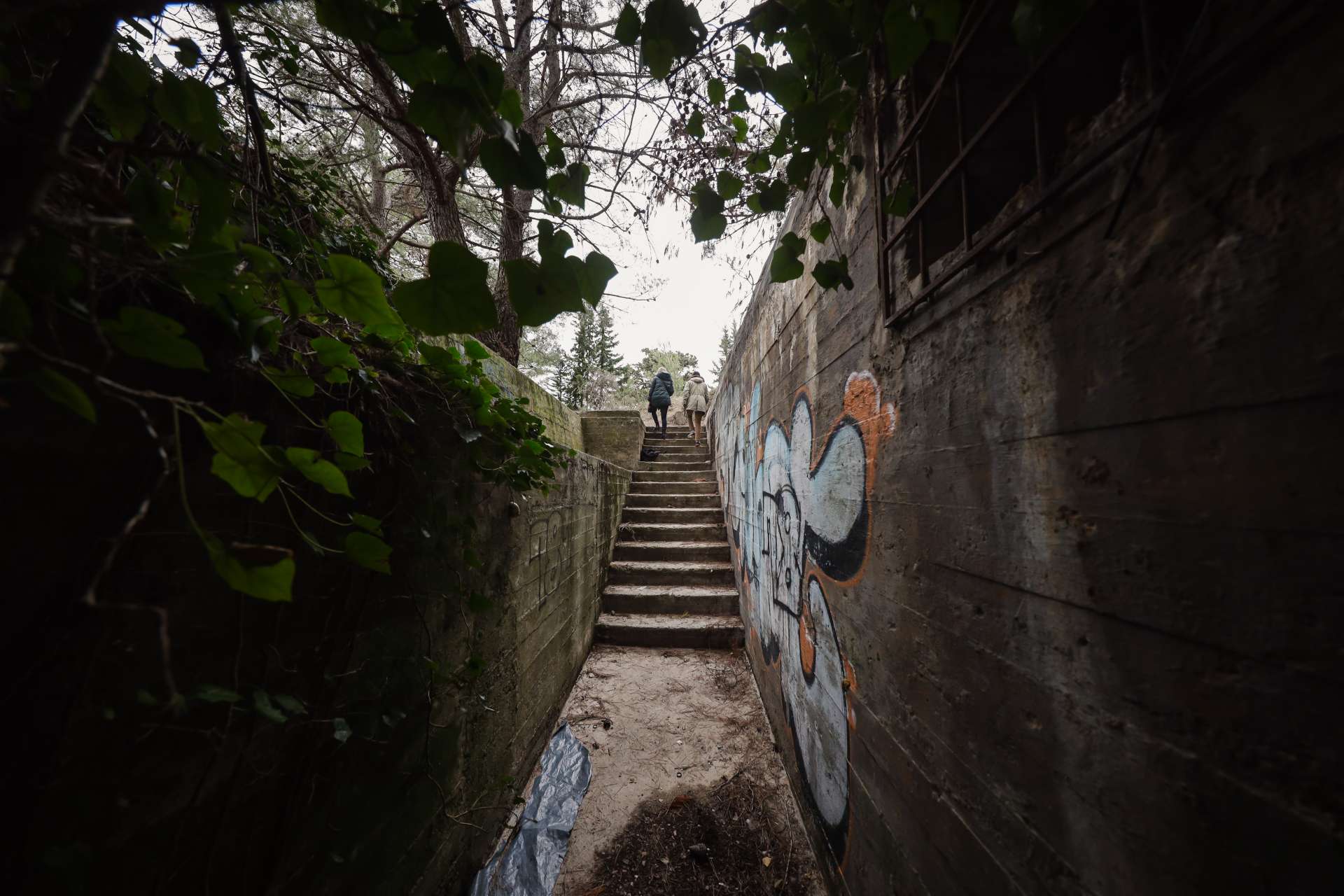 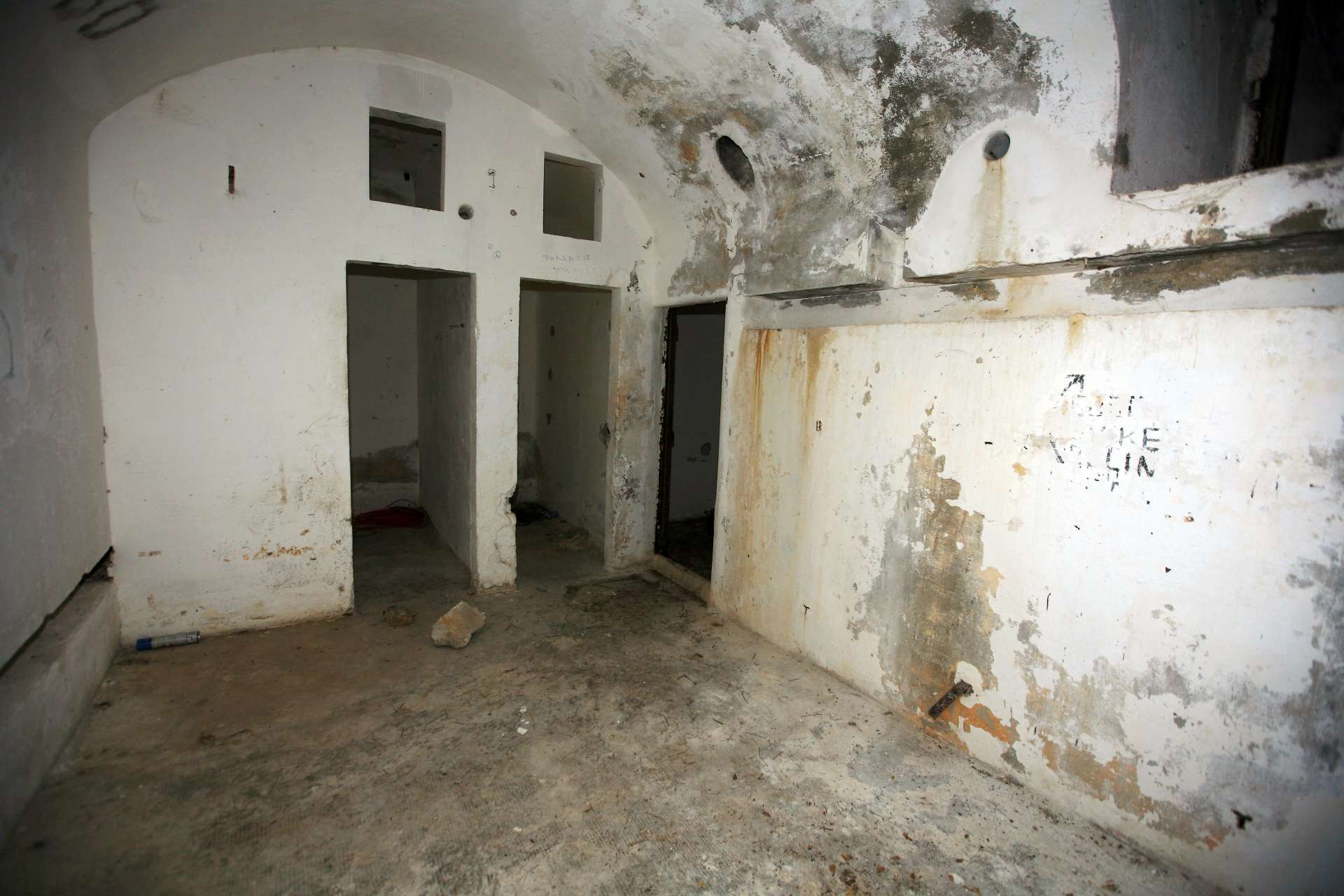 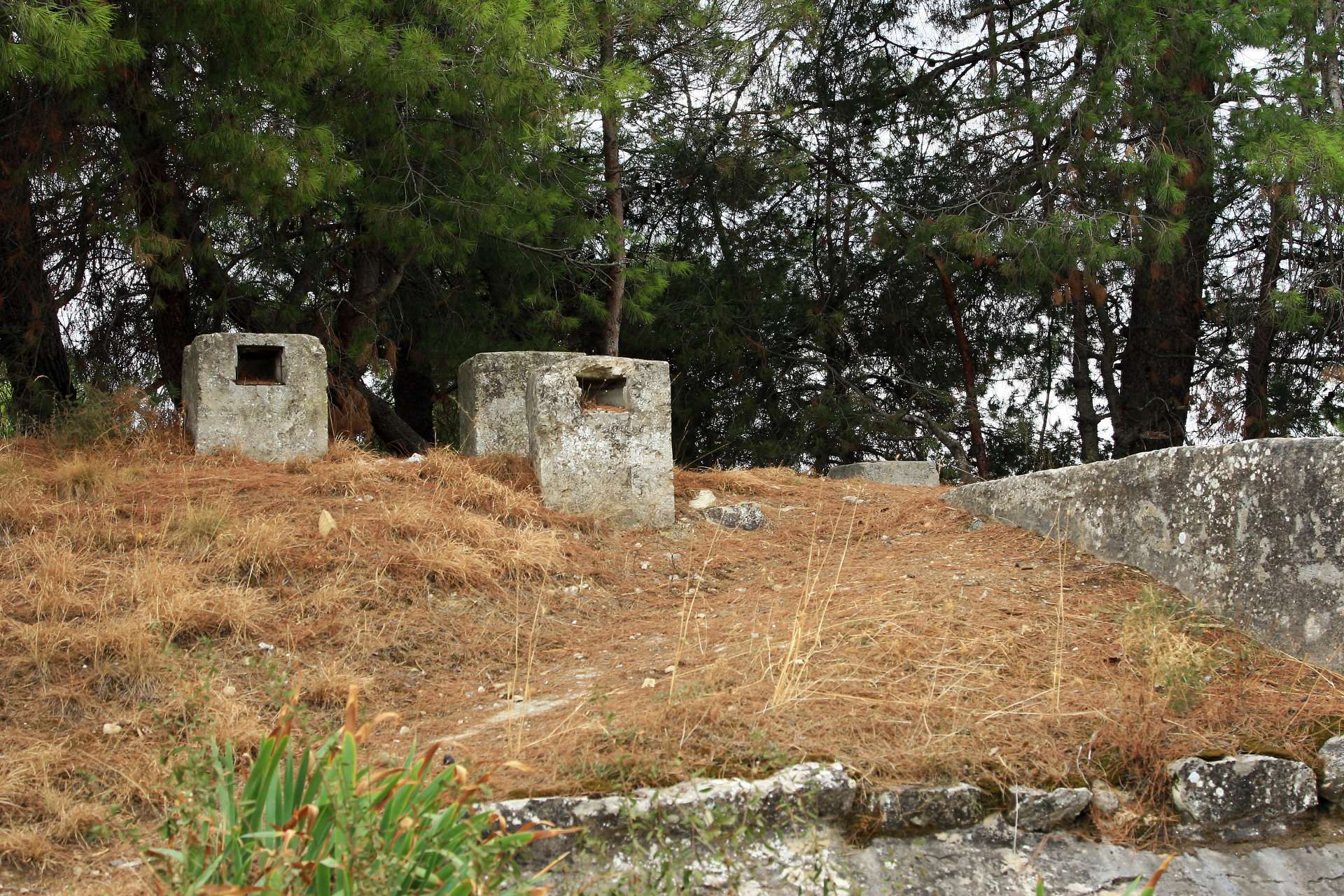 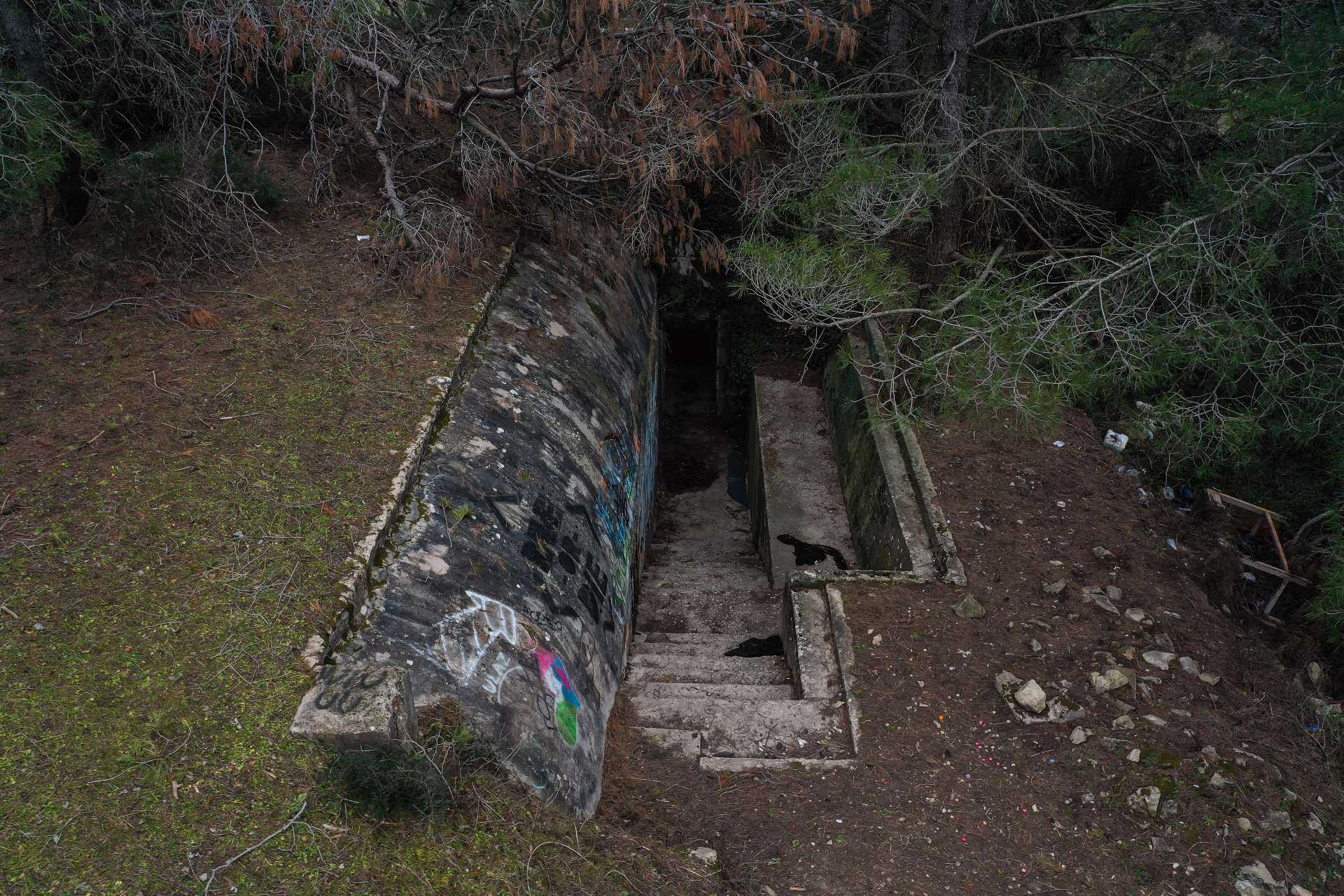 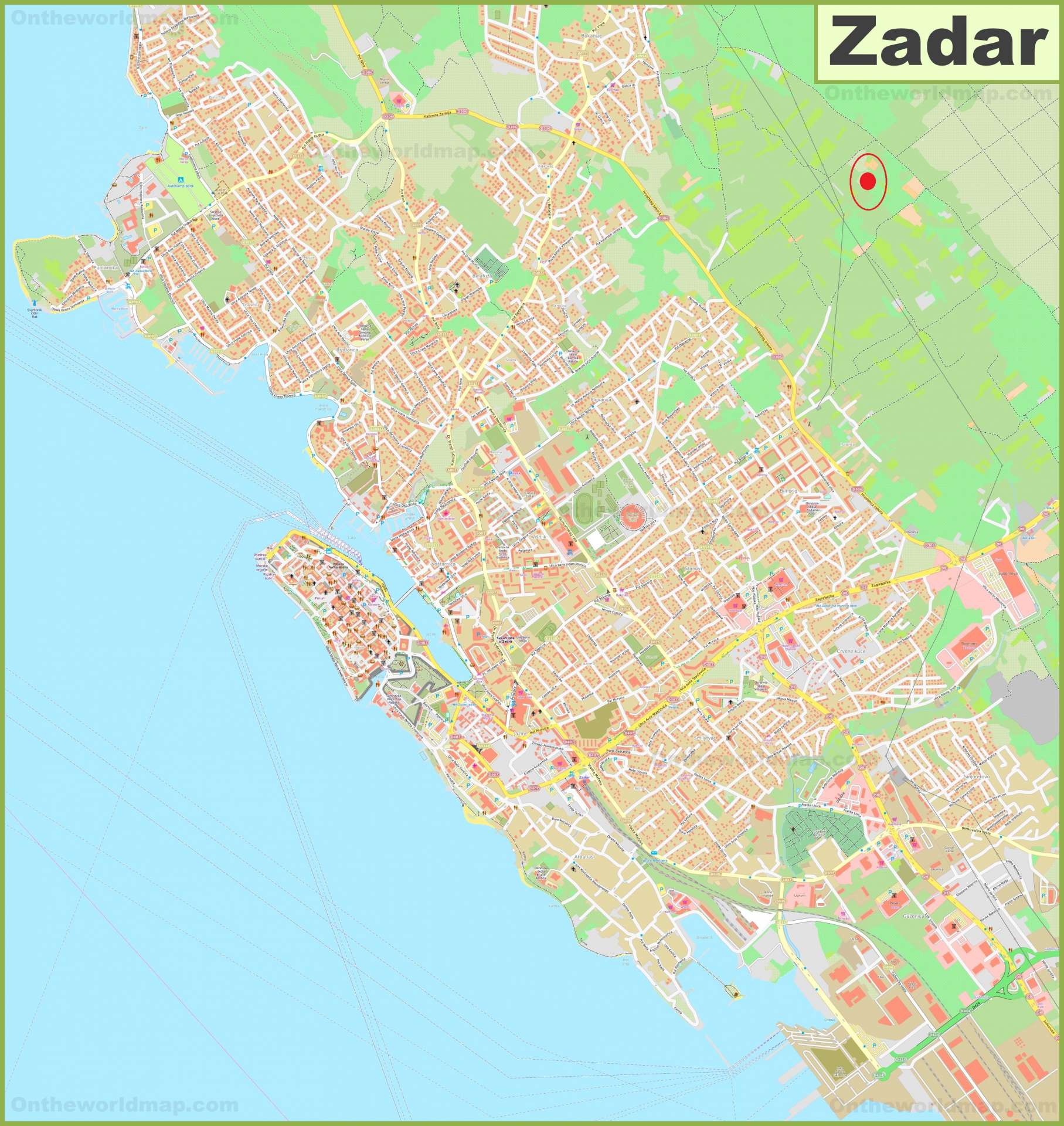 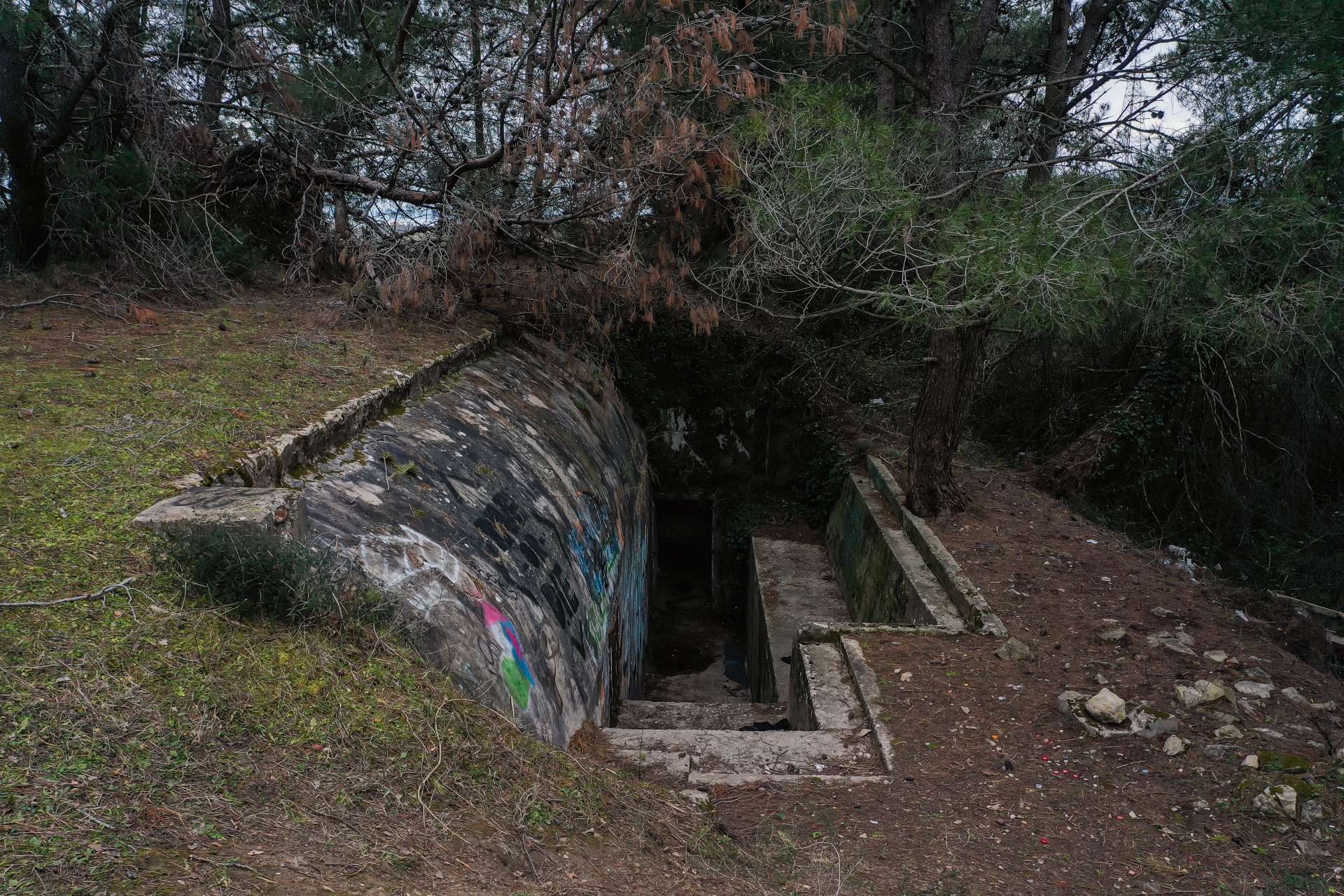