Put Ploča, Zadar, Zadar County, Croatia
Back to the list Back to the map
Typology:
Shelter
Year of build:
1931-1942
Original name:
n/a
Style:
n/a
Architect:
n/a
Past and Present Ownership of the Building/Site:

The bunker is in quite solid condition. It is not under protection. 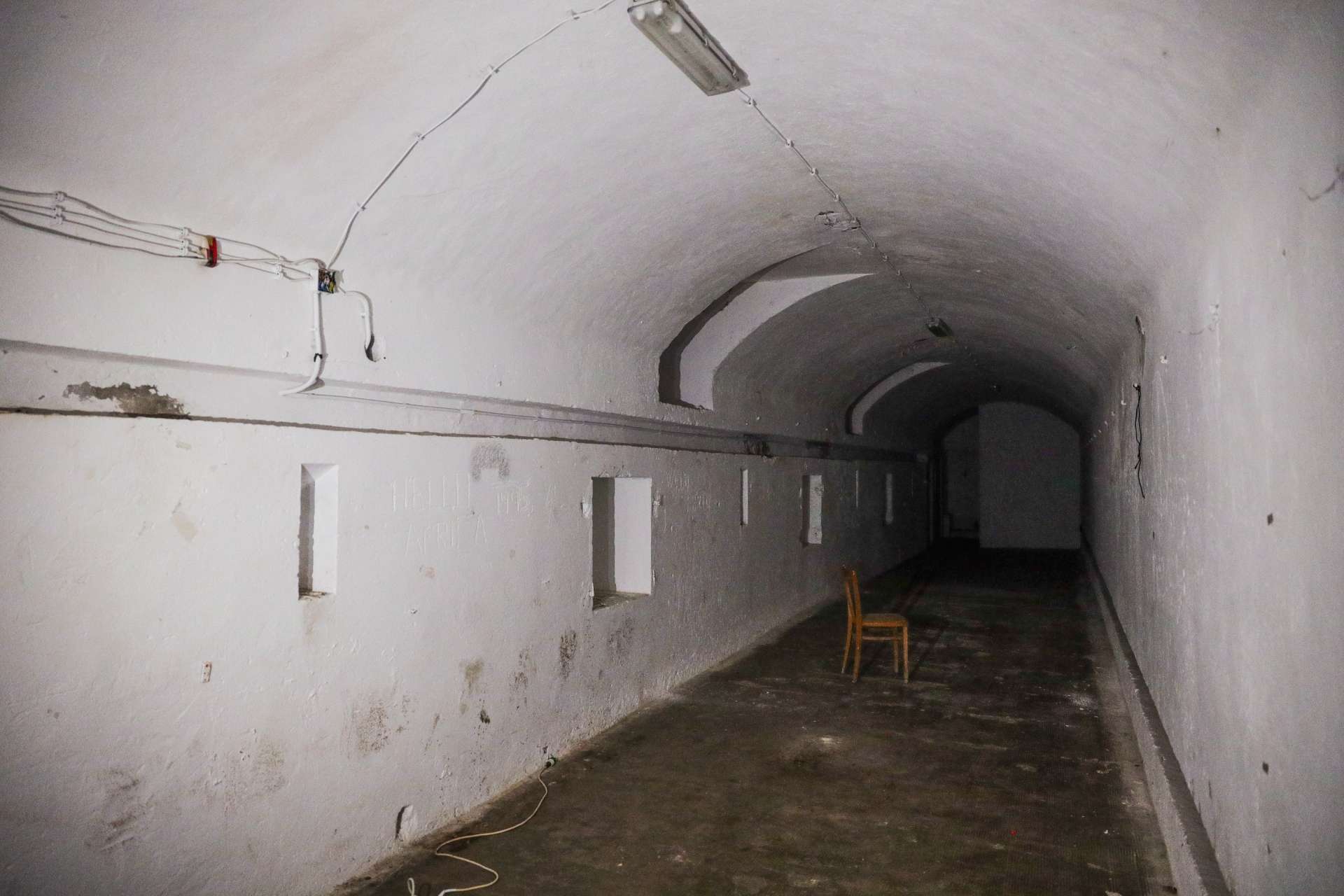 The exact time of the construction of the fort is unknown, but it is most likely in the 1930s in accordance with Circular no. 200. The shelter is constructed of reinforced concrete and 2/3 of its total height is underground. The remaining 1/3 is above the ground. The interior was entered through two entrances, and consisted of one large and two smaller rooms. In addition to the aforementioned entrances, the shelter has windows and the ceiling is semicircular in shape. The shelter was used for a large number of soldiers and war material. 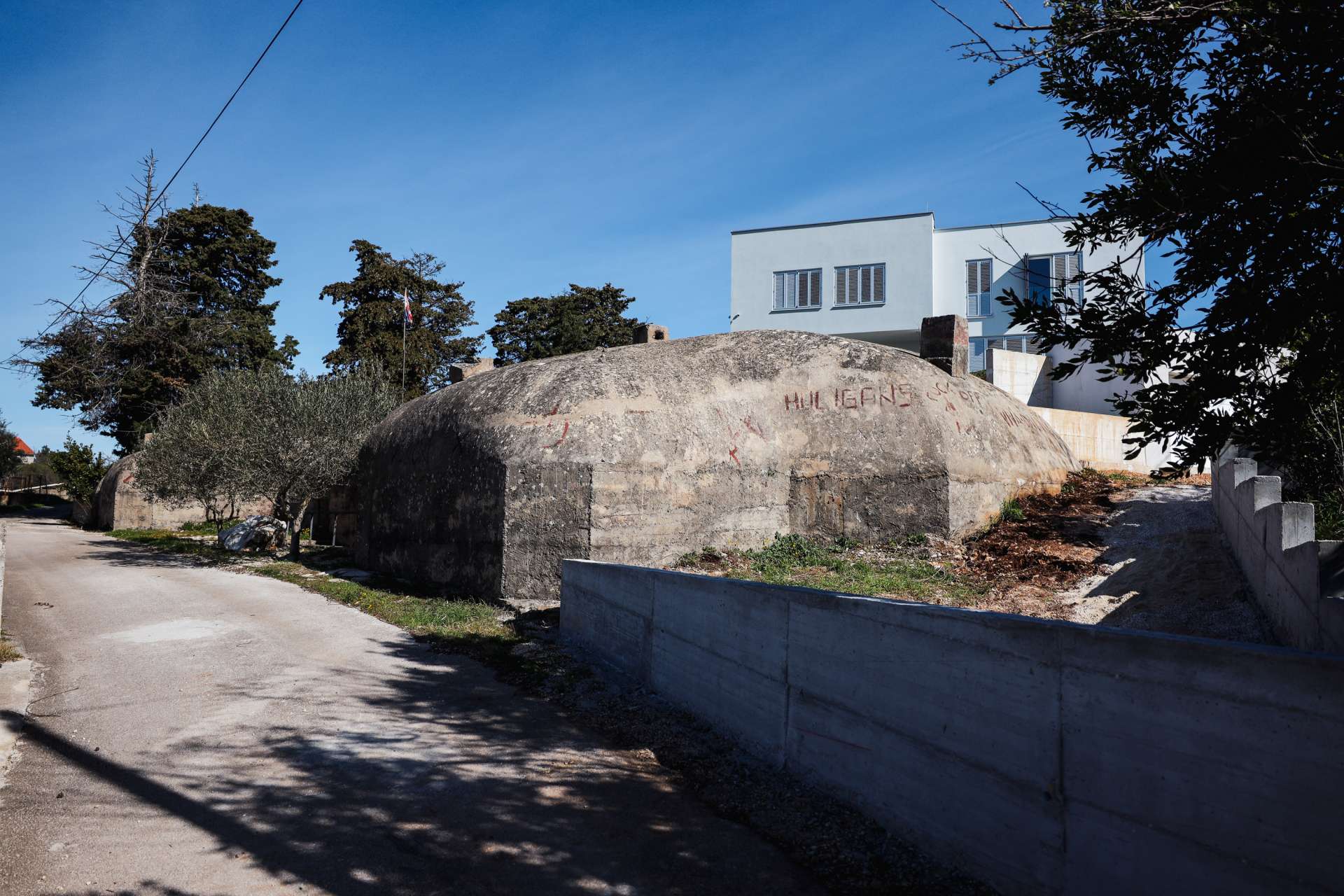 The fort was used by the Italian Army during the short so-called April war (attack of the Axis powers on the Kingdom of Yugoslavia from 6th April 1941 to 17th April 1941) and probably by the German Army in the years 1943 - 1944. During the Homeland War in Croatia 1991-1995, it was intensively used by the Croatian Army. 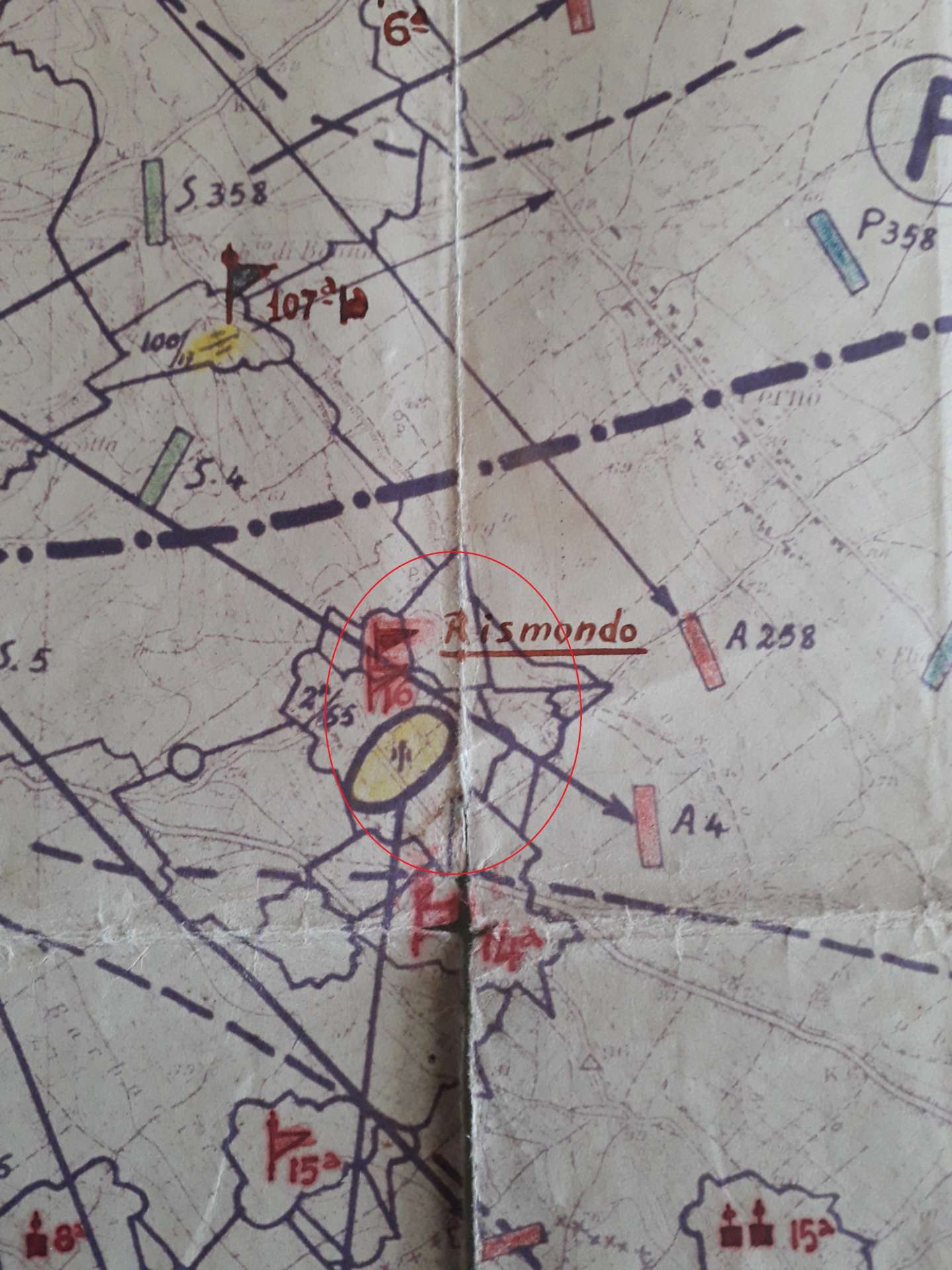 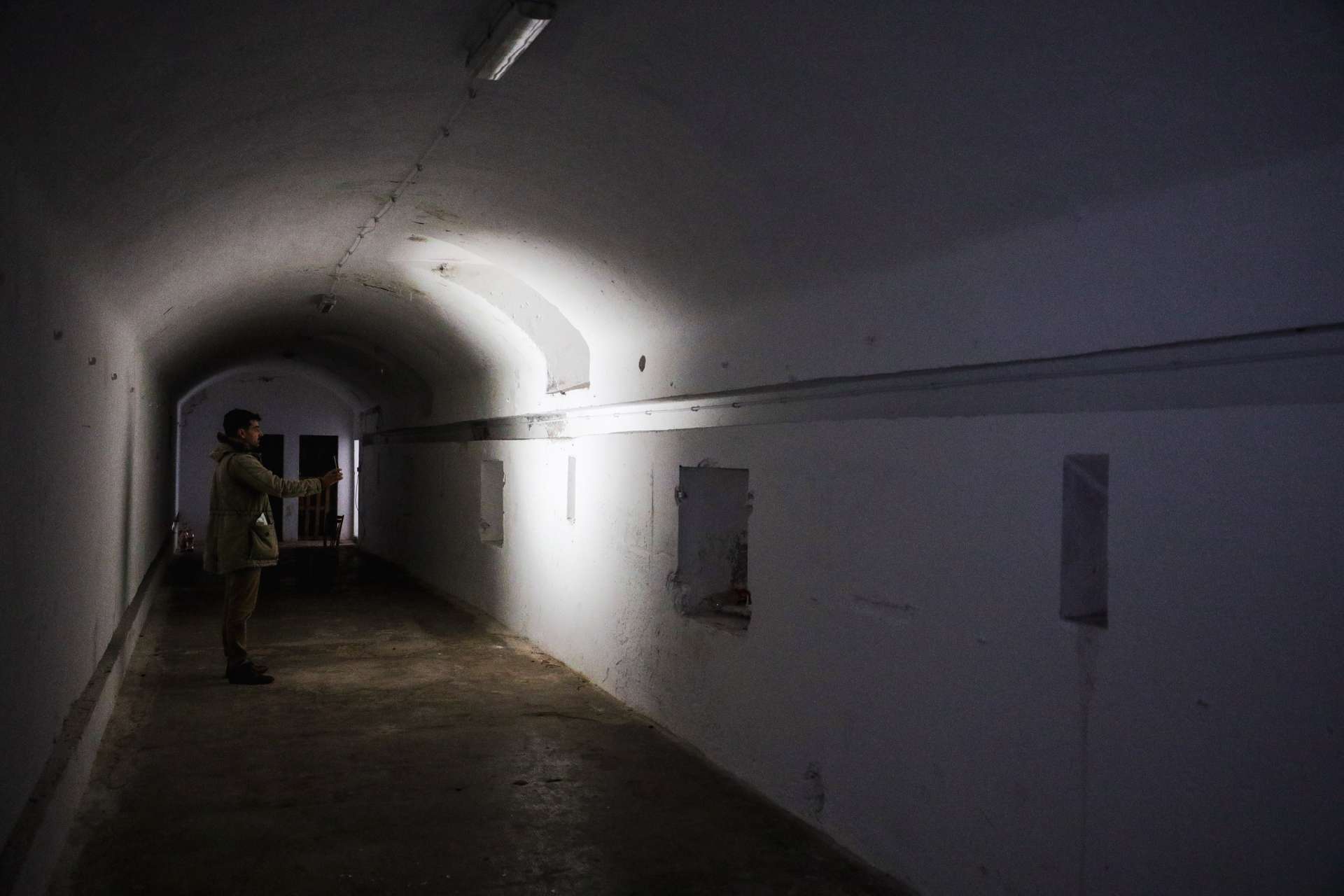 The shelter is part of the former village and today's suburb of Ploče. It should not be viewed on its own, but as a part of the circular defence of the area with a series of larger and smaller bunkers and combat positions. 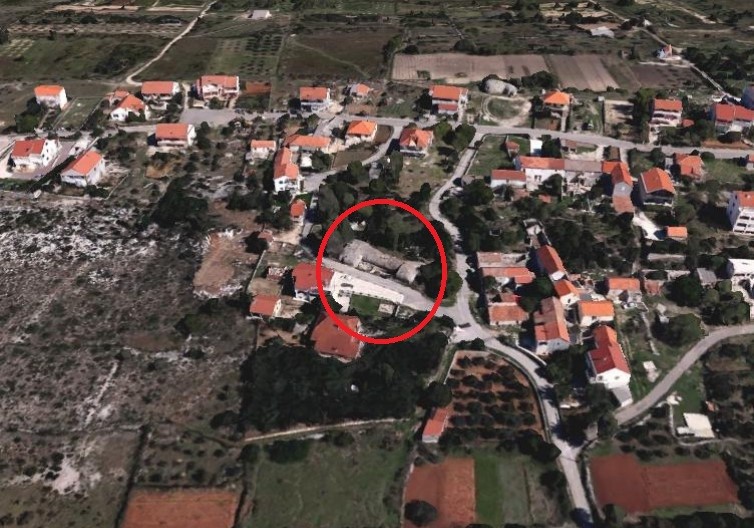 There is great potential for revitalization, mainly because it is a large space suitable for gathering larger numberof people. Also, the shelter is located in a part of the city unknown to tourists who come to Zadar. The combination of old houses, narrow streets, Italian bunkers and still existing trenches from the Homeland War along with a beautiful view of Zadar and the sea on the one hand and fertile fields and mountain Velebit on the other, it could become very interesting. 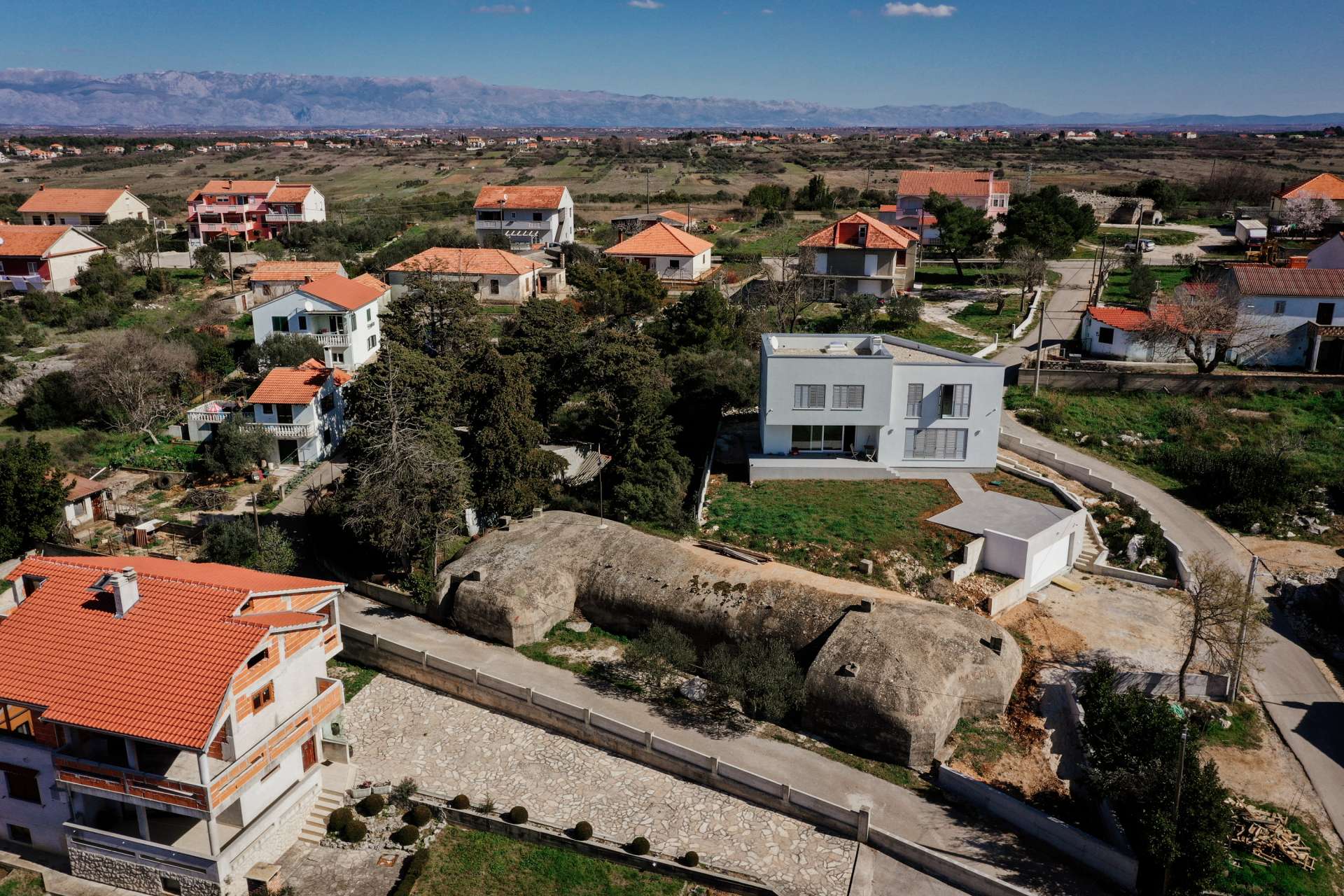 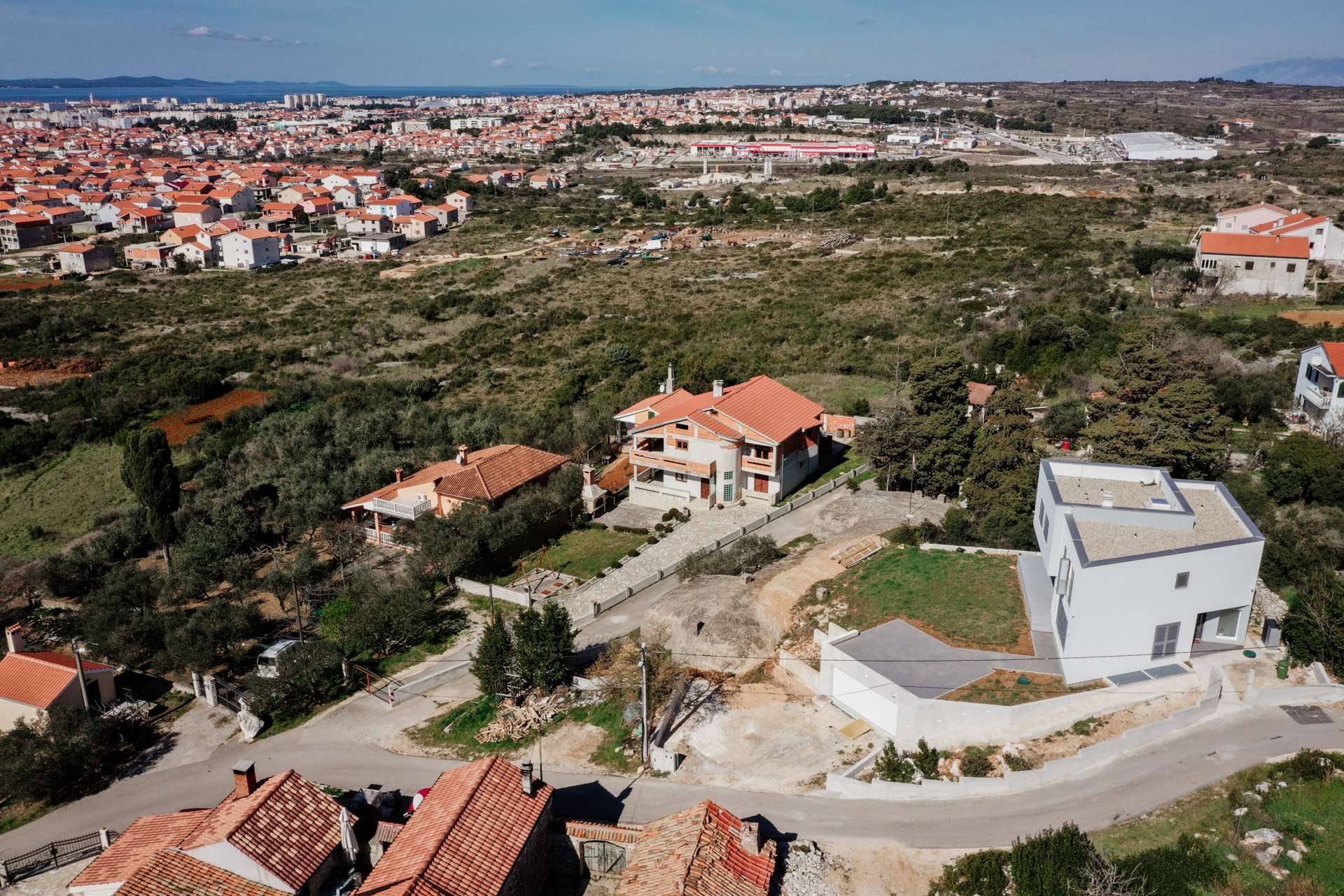 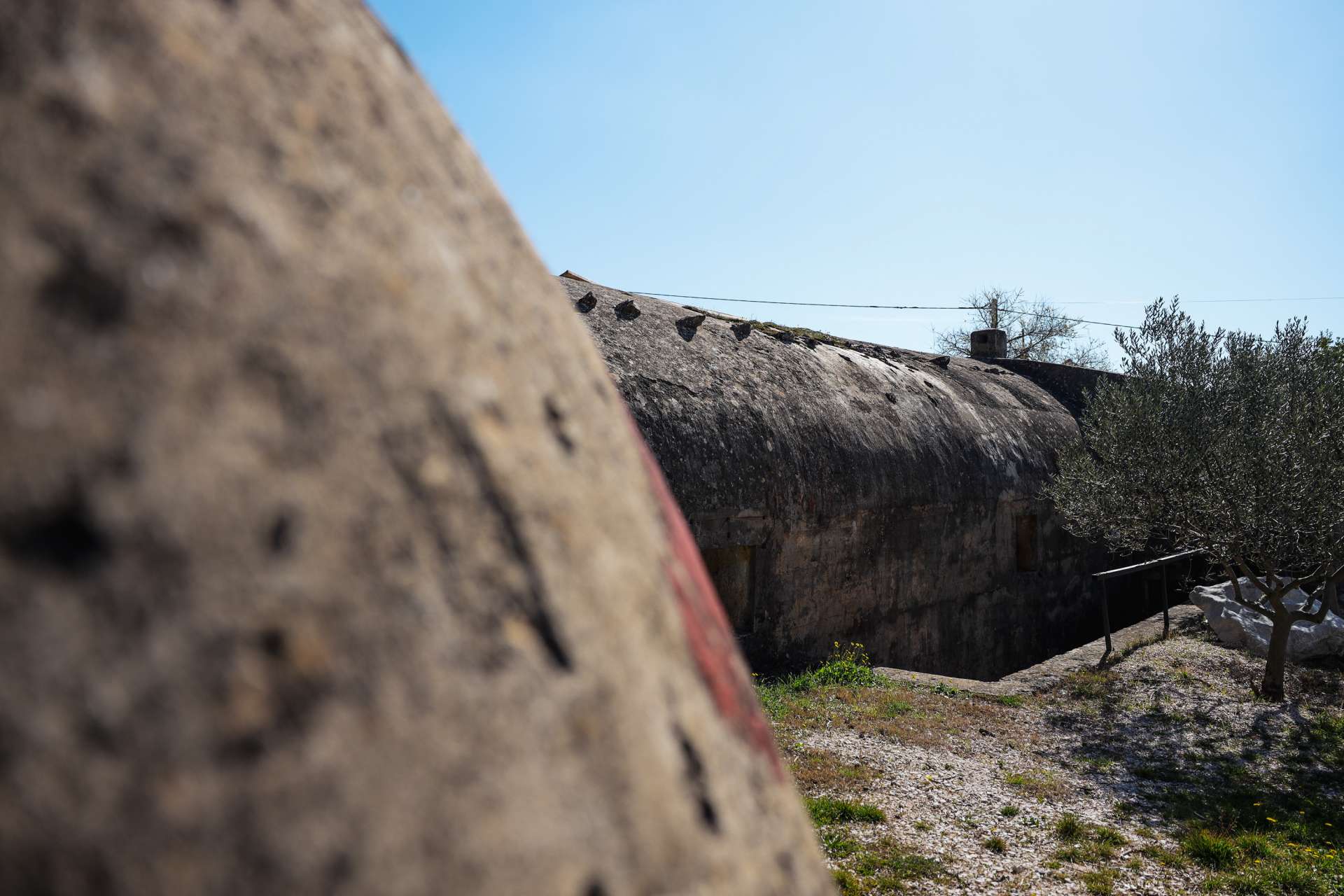 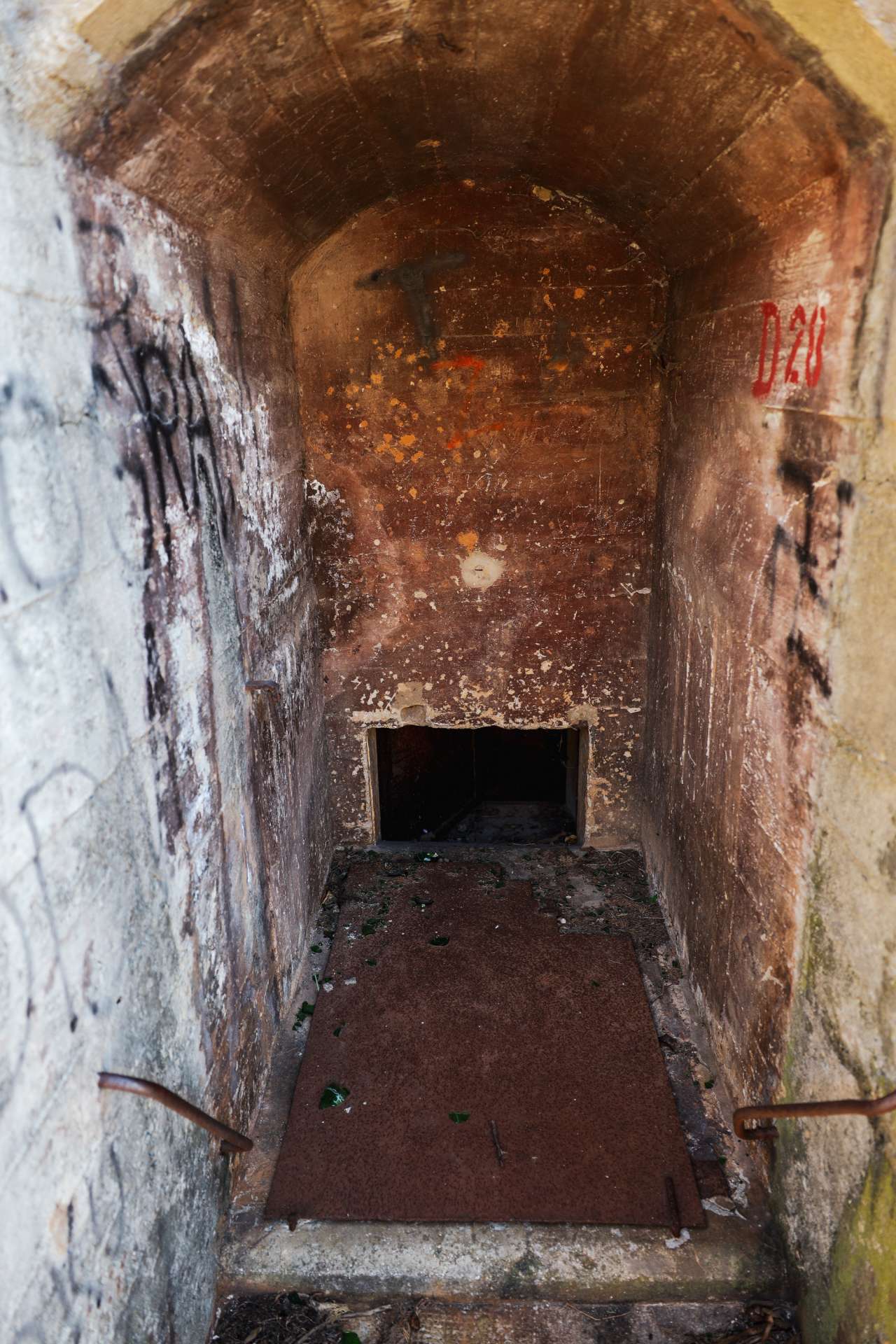 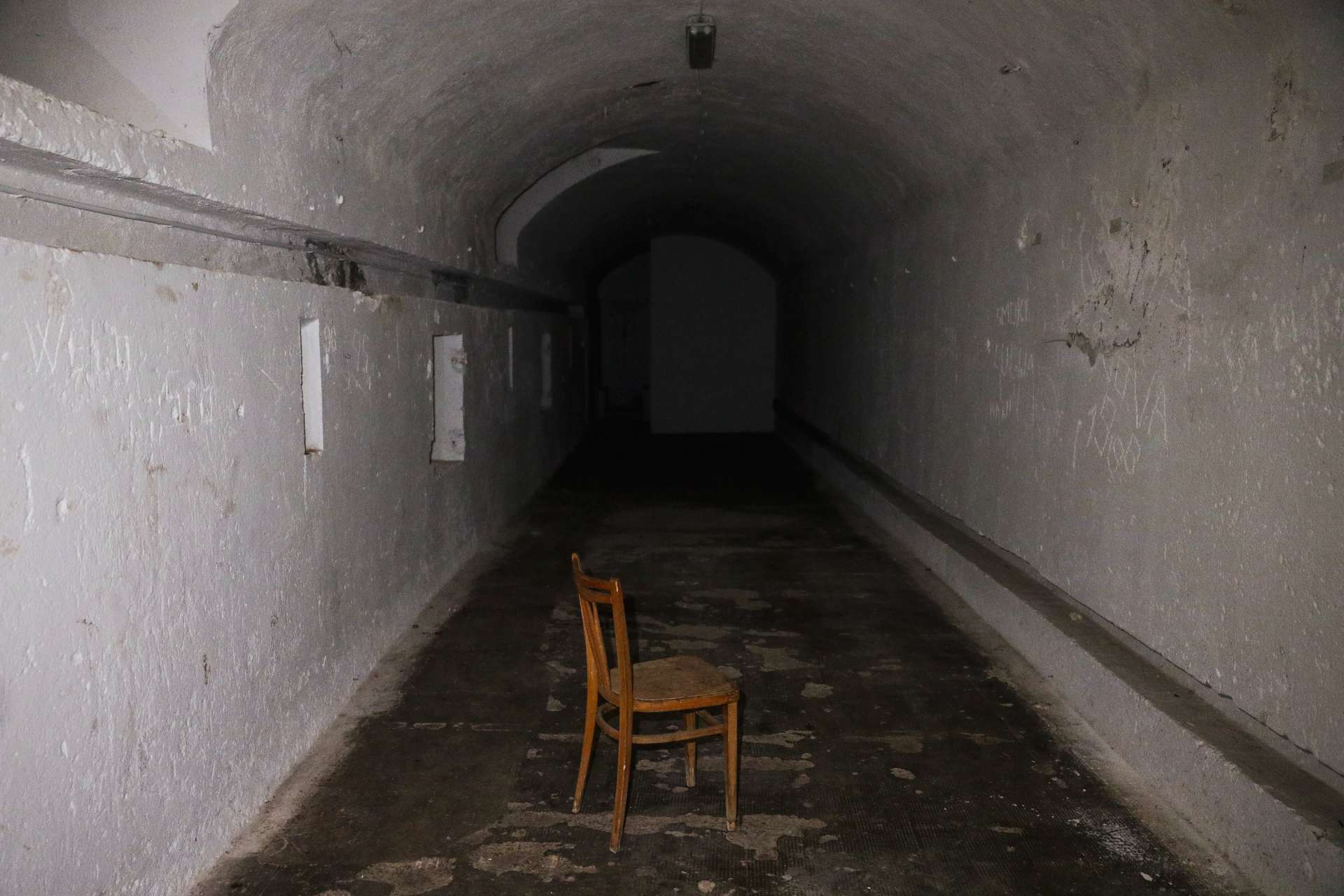 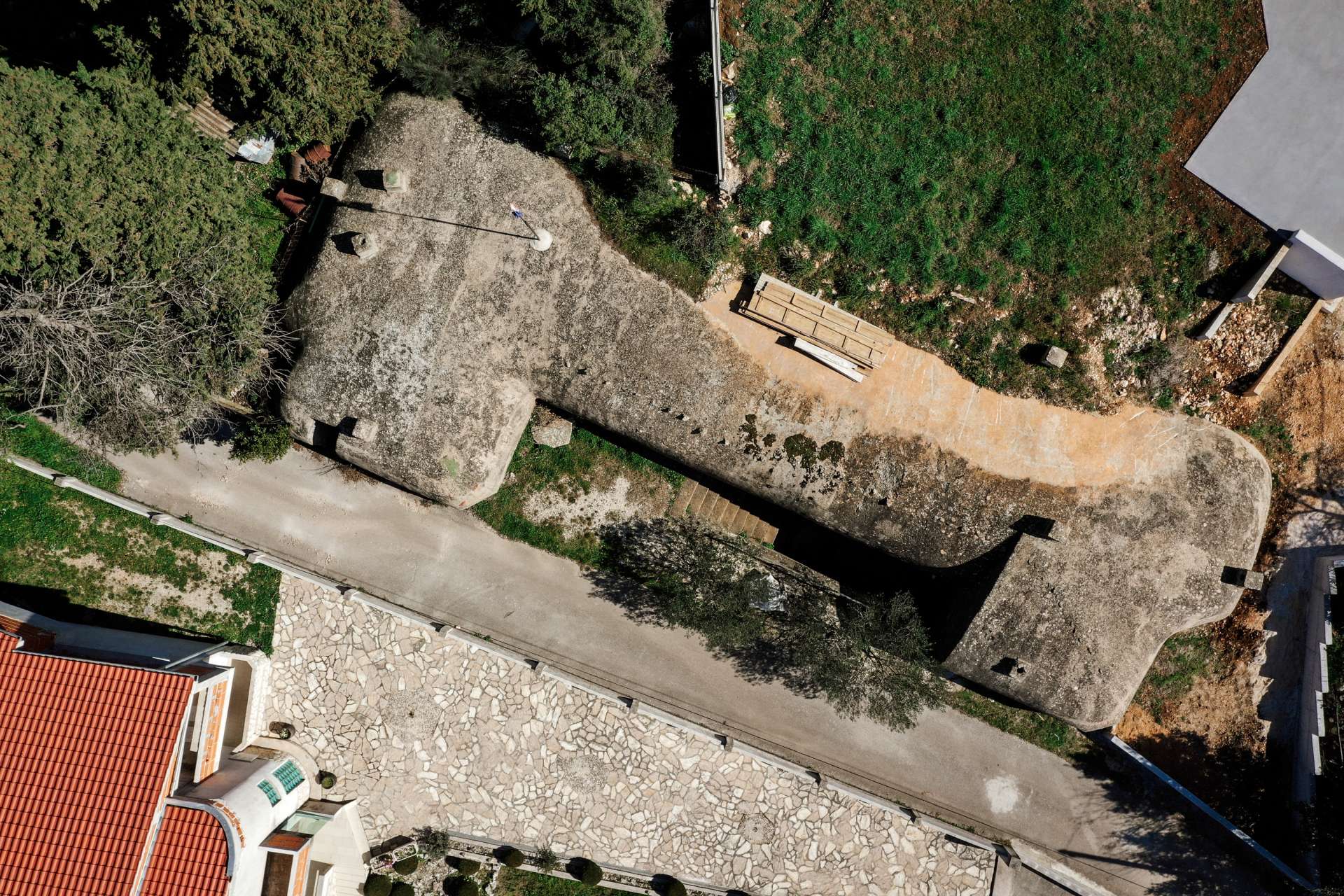 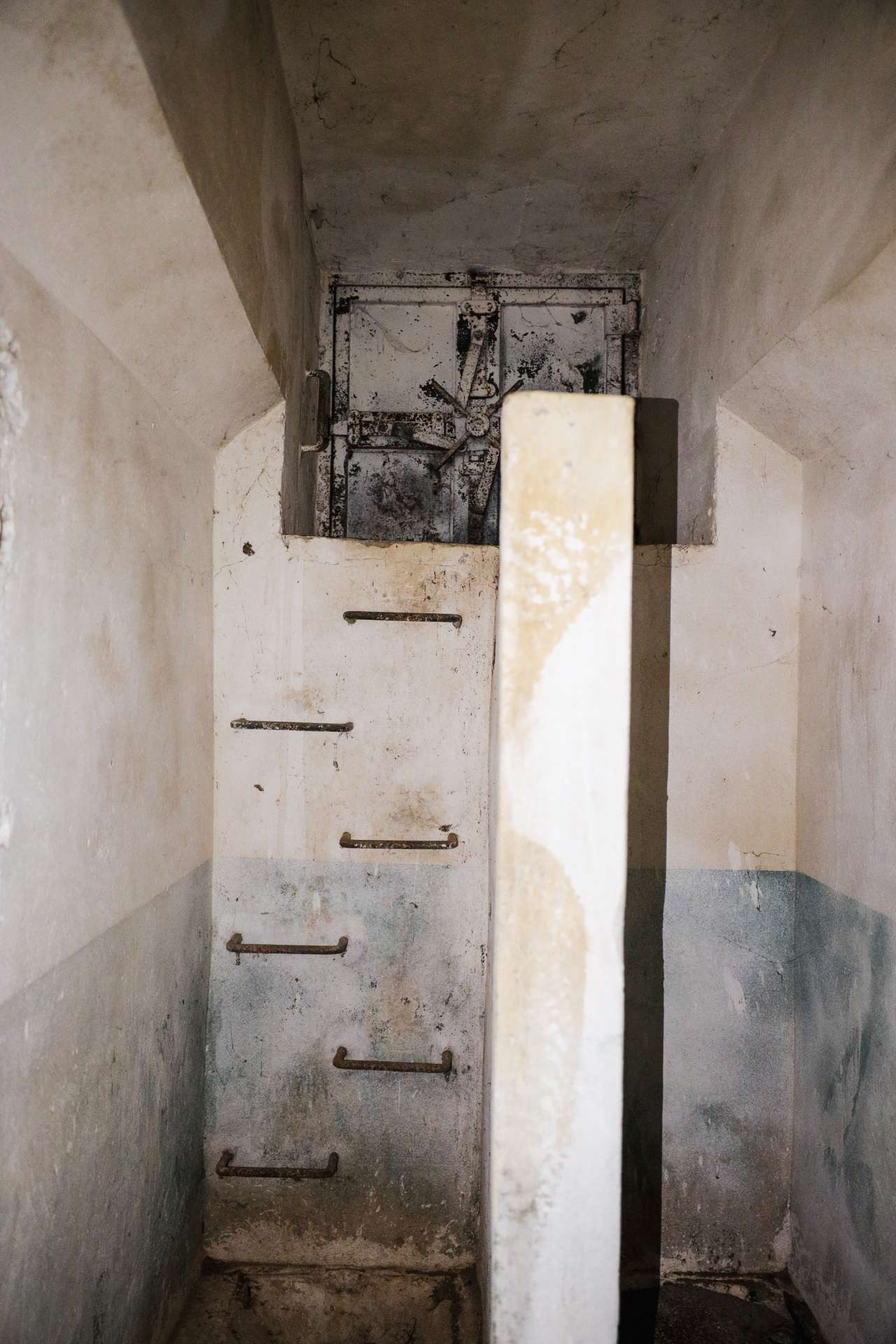 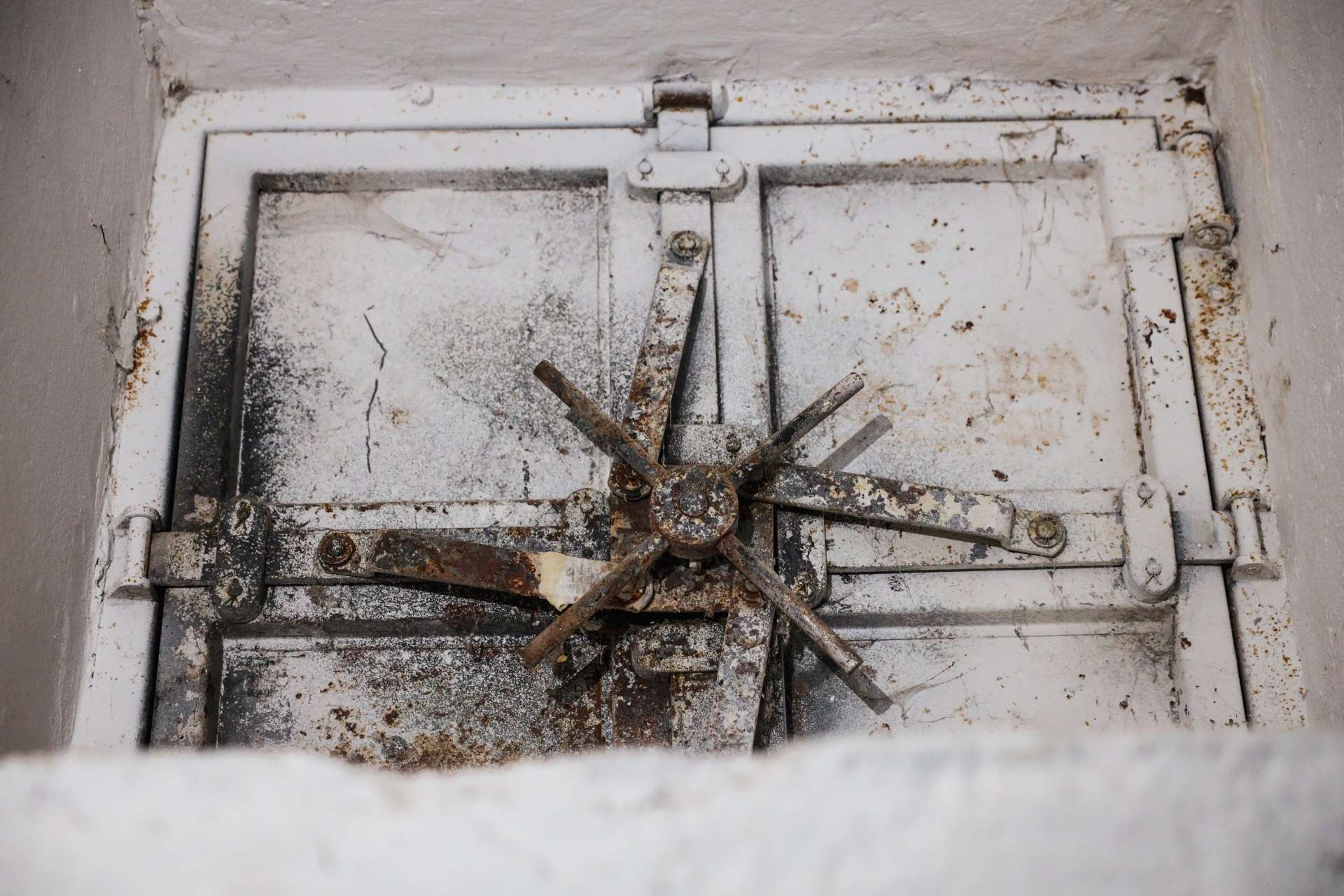 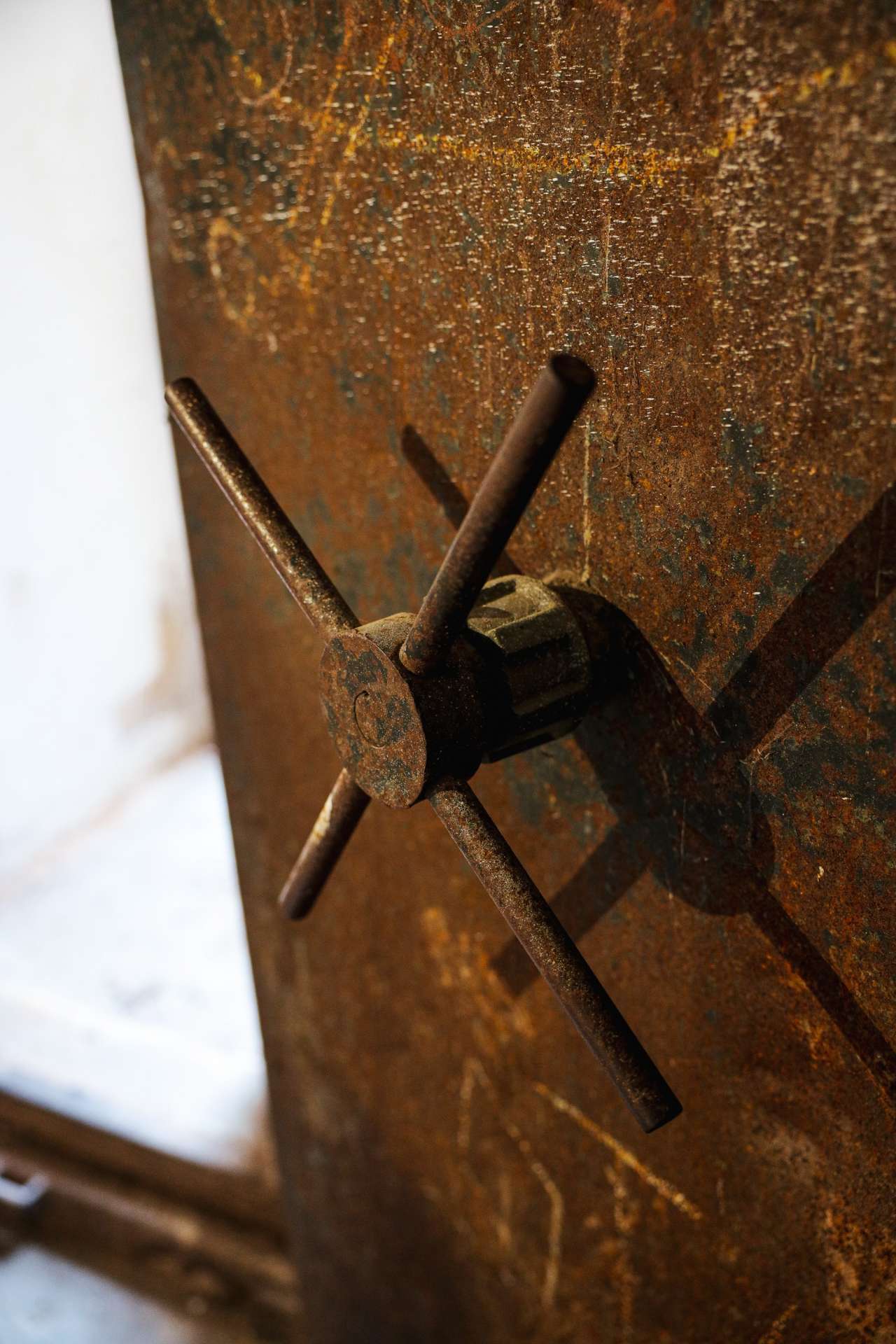 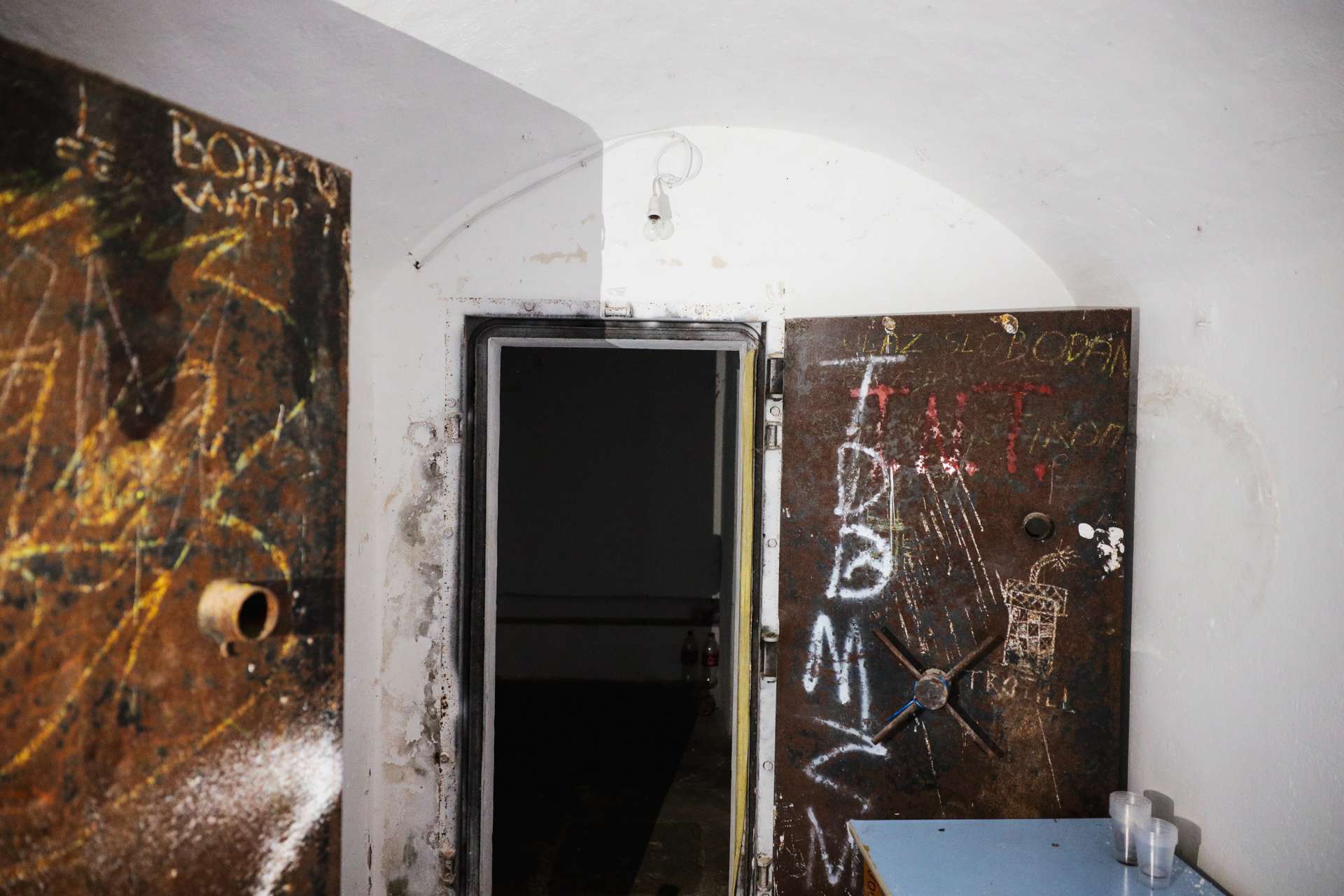 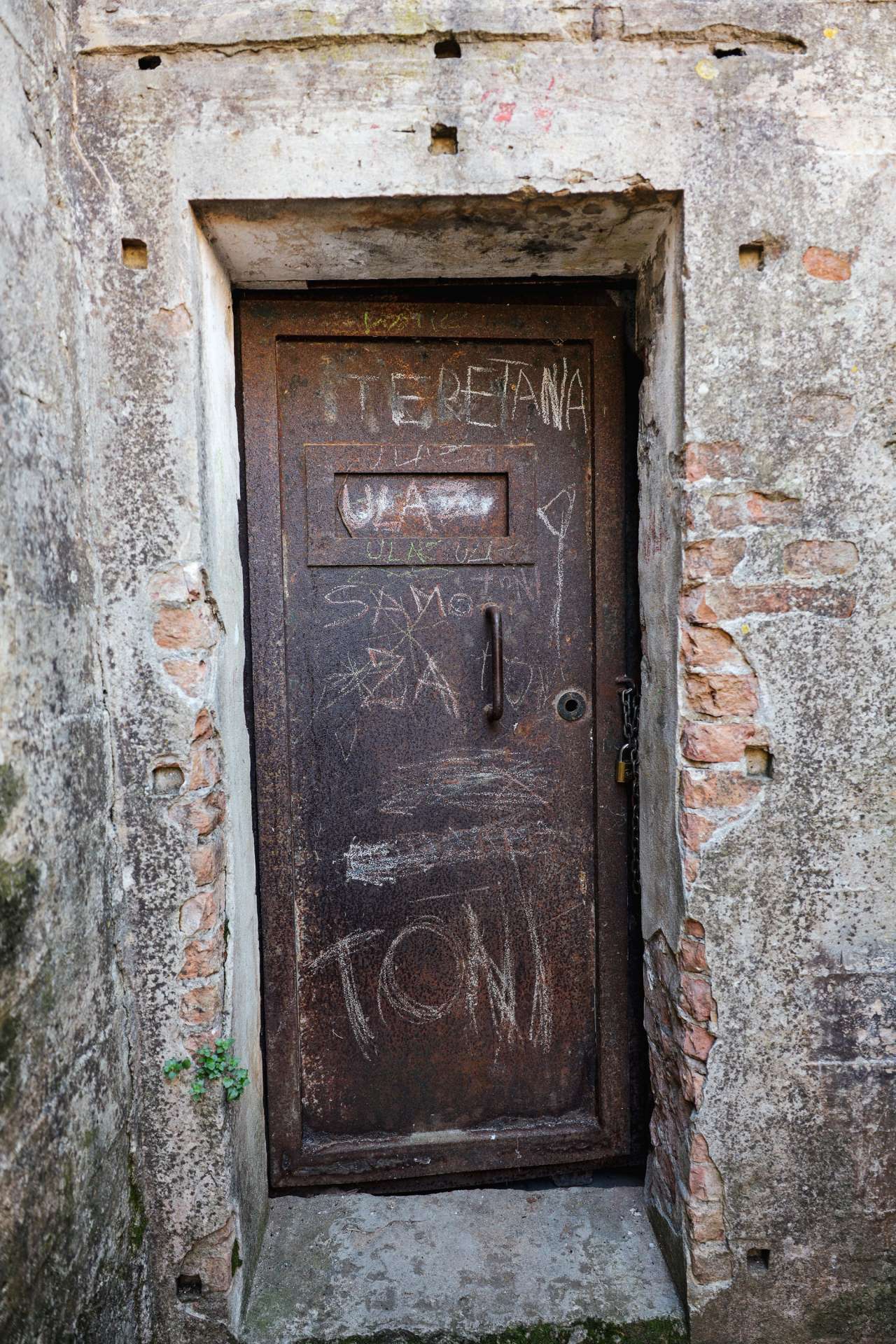