During WWII: Italian authorities of the Province of Dalmatia

The Association of Detainees from Dalmatia in Italian Fascist Concentration Camps with the funds of the Administrative Department for Culture and Sports of the City of Zadar made a portable exhibition of eight roll-up banners entitled "Italian Fascist Concentration Camps of the Croatian Littoral and Northern Dalmatia" presented in the National Museum Zadar-Rector's Palace and the Knjigozemska Association in Zadar. It is planned to place the travelling exhibition in the command building of the Molat camp and to fake a permanent exhibition until its realization, but this was not realized in 2020 due to the Kovid 19 pandemic. In 2021, the Administrative Department for Culture of the City of Zadar exhibition treatment of Italian fascist concentration camps, author prof. Vladimir Alavanja suggested that this be a treatment of the Italian fascist concentration camps in central Dalmatia. The exhibition, together with the earlier exhibition, will form a whole. The project should be extended to Southern Dalmatia, then to Istria, camps on Italian soil where citizens of the Republic of Croatia were transferred and finally 4 memorial buildings and ossuaries in Italian cities (Rome, Barlleta, Gonars and San Seporco) where many victims from our country were buried because they were sent from Molat to camps in Italy. Such a conception can be the basic scheme of a permanent post in a future museum. According to prof. Vladimir Alavanje retired curator and head of the Department of the Museum of the City of Zadar of the National Museum of Zadar, it would be necessary to renovate at least 3 camp barracks. One barrack is necessary as a house for tools and equipment to maintain the camp area. One barrack is needed to accommodate future guest exhibitions and events and museum equipment (showcases, billboards, frames, loudspeakers, projectors, etc.). One barrack is necessary so that visitors can store their luggage when touring the camp, the town of Molat or the whole island of Molat. The space of the barracks can be used for showing films on the theme of camps and inmates, theatrical performances, plays or musical activities. It is possible to reconstruct the interior in one hut. This would give the entire camp complex a clear view of the former stay of the camp inmates. 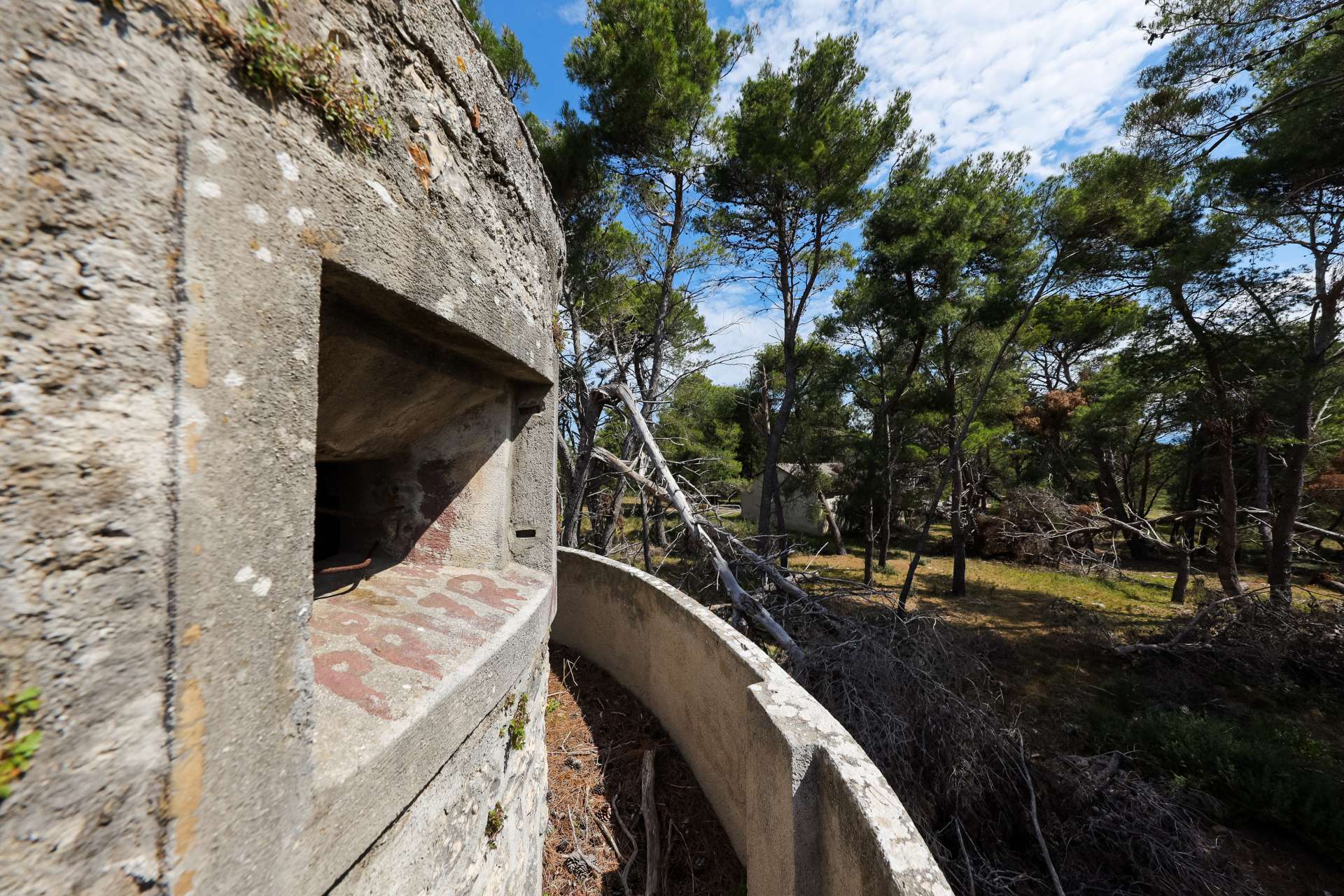 Cultural monument Italian fascist concentration camp Molat according to the documentation of the Ministry of Culture - Zadar Conservation Department and the Institute of Urbanism Zadar consists of 20 units. 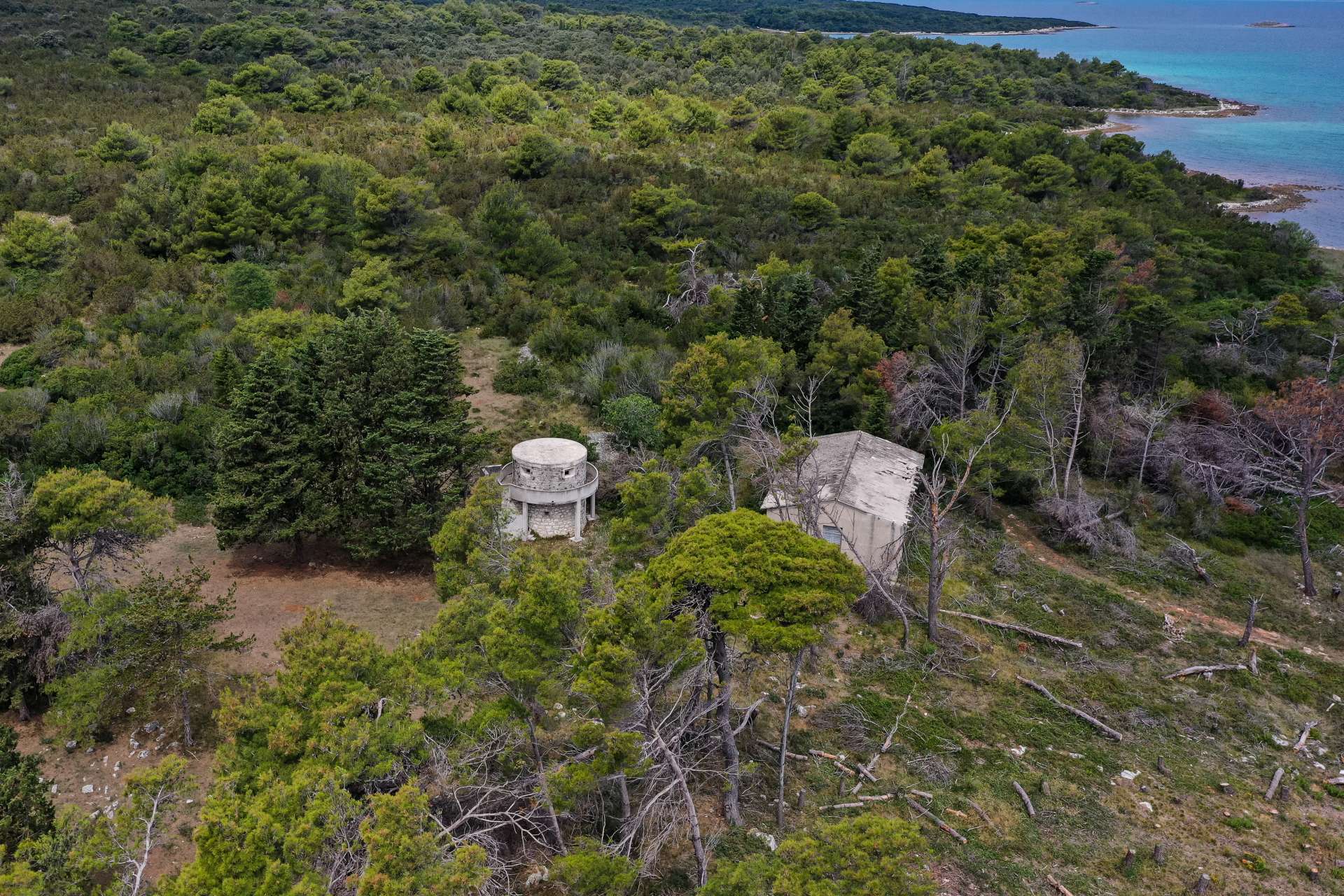 During the Italian and German military occupation of the Kingdom of Yugoslavia in April 1941, the whole of Dalmatia was occupied by Italian military troops (Second Army of the Kingdom of Italy) and thus about the town of Molat. After the installation of the puppet government of Ante Pavelić and his proclamation of the Independent State of Croatia (NDH), he signed the Treaties of Rome with Mussolini on May 18. By the contract, a part of Dalmatia, including Molat, fell under the annexed part of Dalmatia, ie. under the Province of Dalmatia headed by Governor Bastianin. Civilian fascist authorities in cooperation with military units of the party fascist army (black shirts) already in May 1941 formed opposite Zadar on the island of Ošljak (Italian Isola Kalogiera) Concentration camp Ošljak for political prisoners, then there arrive and children, women, the elderly, etc. The Italian fascist camp Molat was formed by the decision of the Governor for Dalmatia Bastianini. The first transport of timber was sent to Vir (ital. Puntadura), but a camp was never built there, but the timber was sent to Molat. The Molat camp was founded on June 30, 1941, and operated until the September 8, 1943, capitulation of Italy when partisan officers disarmed the remaining soldiers and carabinieri. The detainees were first placed under tents, and then barracks began to be built. According to Italian documentation, the camp was built for 1,200 detainees, and according to the same documentation, there were always about 2,500 detainees. When the camp was overcrowded, some of the detainees would be transported to camps on Italian soil, mostly in the Fraschette and Renica camps. Some detainees were even released after some time. Some were unfortunately shot as hostages in places where some armed attack on Italian soldiers would take place. In the literature so far, it is stated that about 1000 camp inmates died and that about 20,000 inmates passed through the camp. 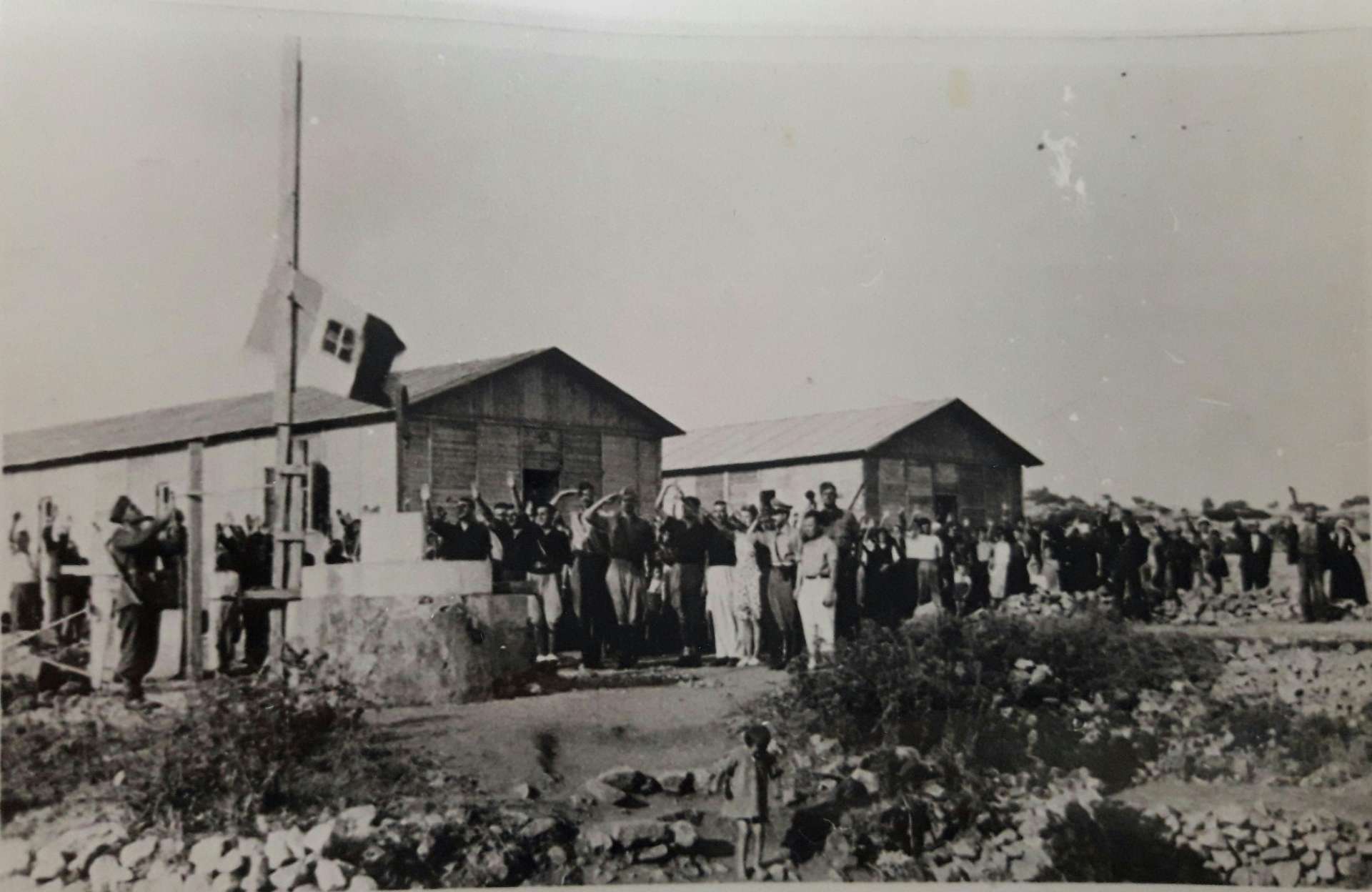 The Italian fascist concentration camp Molat is unique by the fact that the entire area of the camp was not disturbed by the construction of any buildings, it remained intact, only the wooden barracks were dismantled from concrete pedestals. 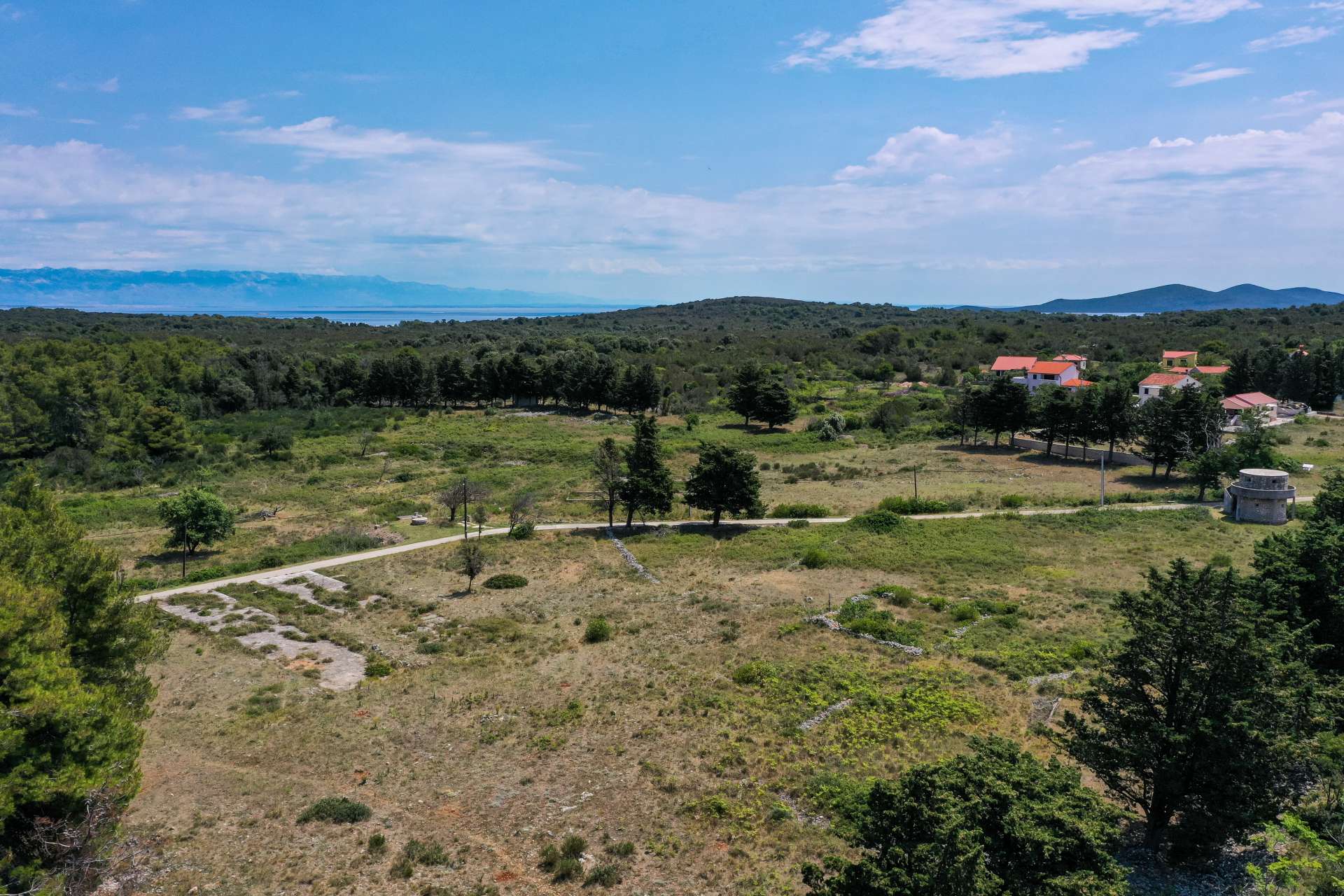 The Italian fascist concentration camp Molat is less known to the Croatian and European public because more memorial and political attention is paid to the Kampor camp on the island of Rab. This was due to the fact that the Kampor camp was larger, in addition to Croats, Slovenes and Jews were detained there. 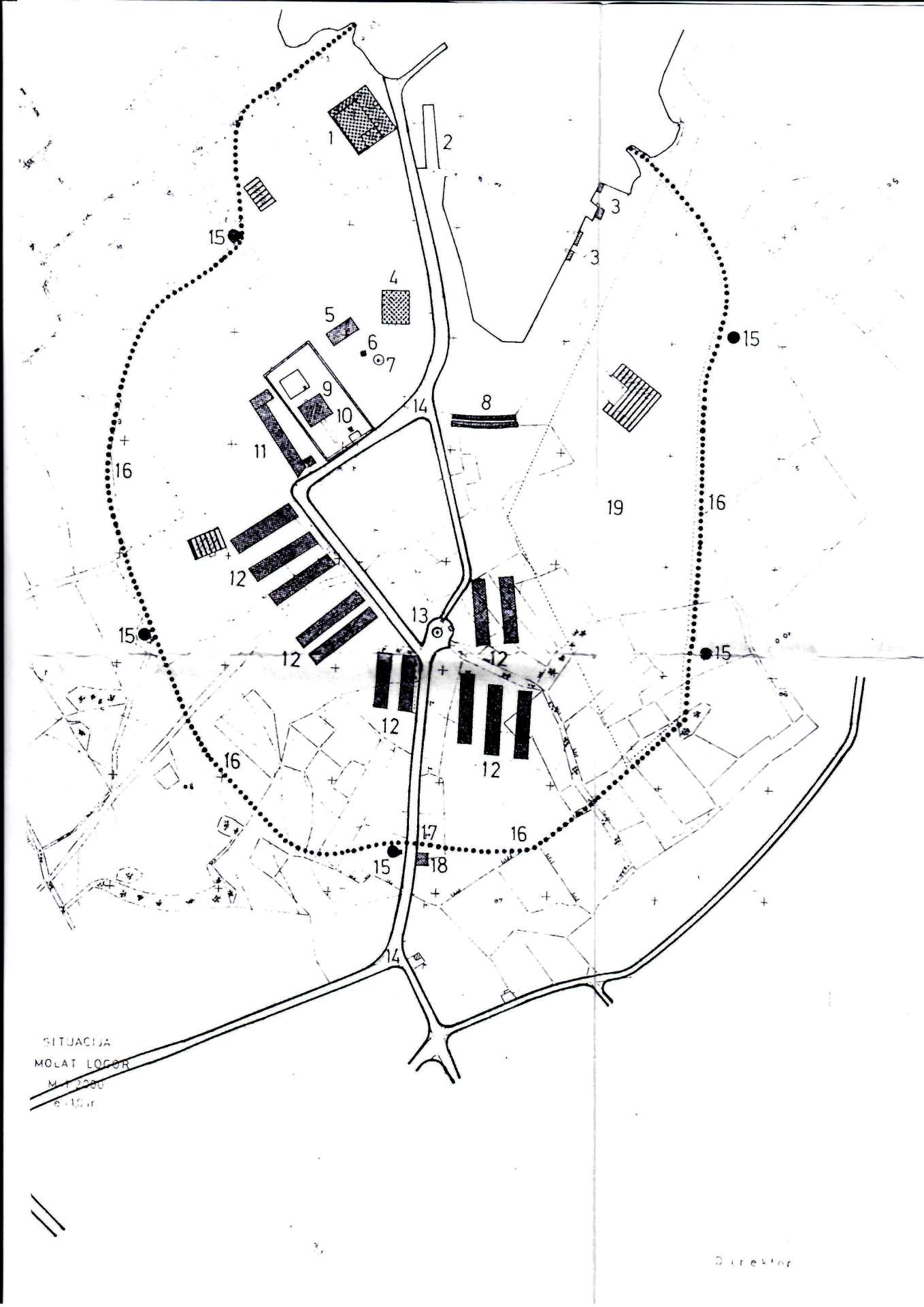 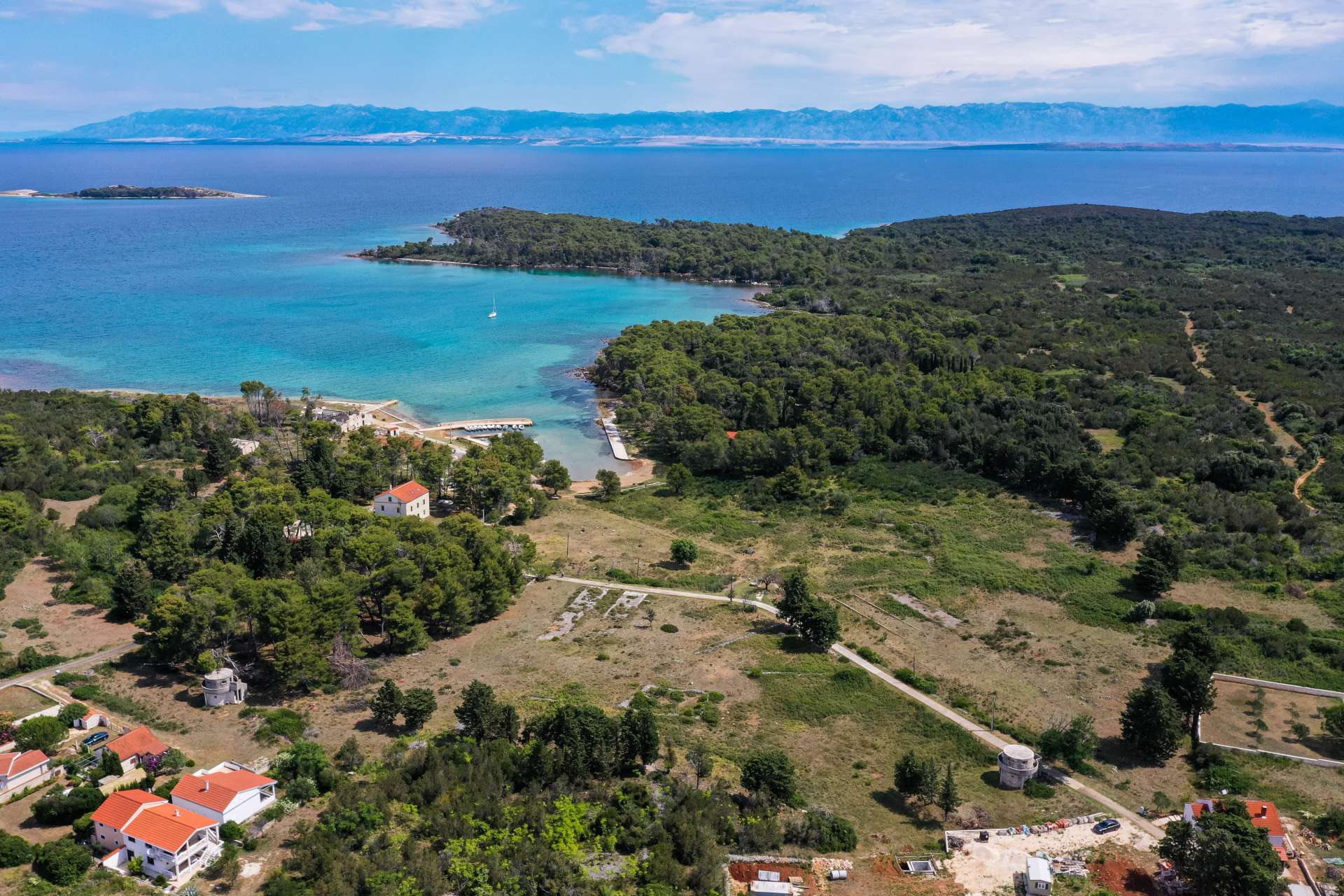 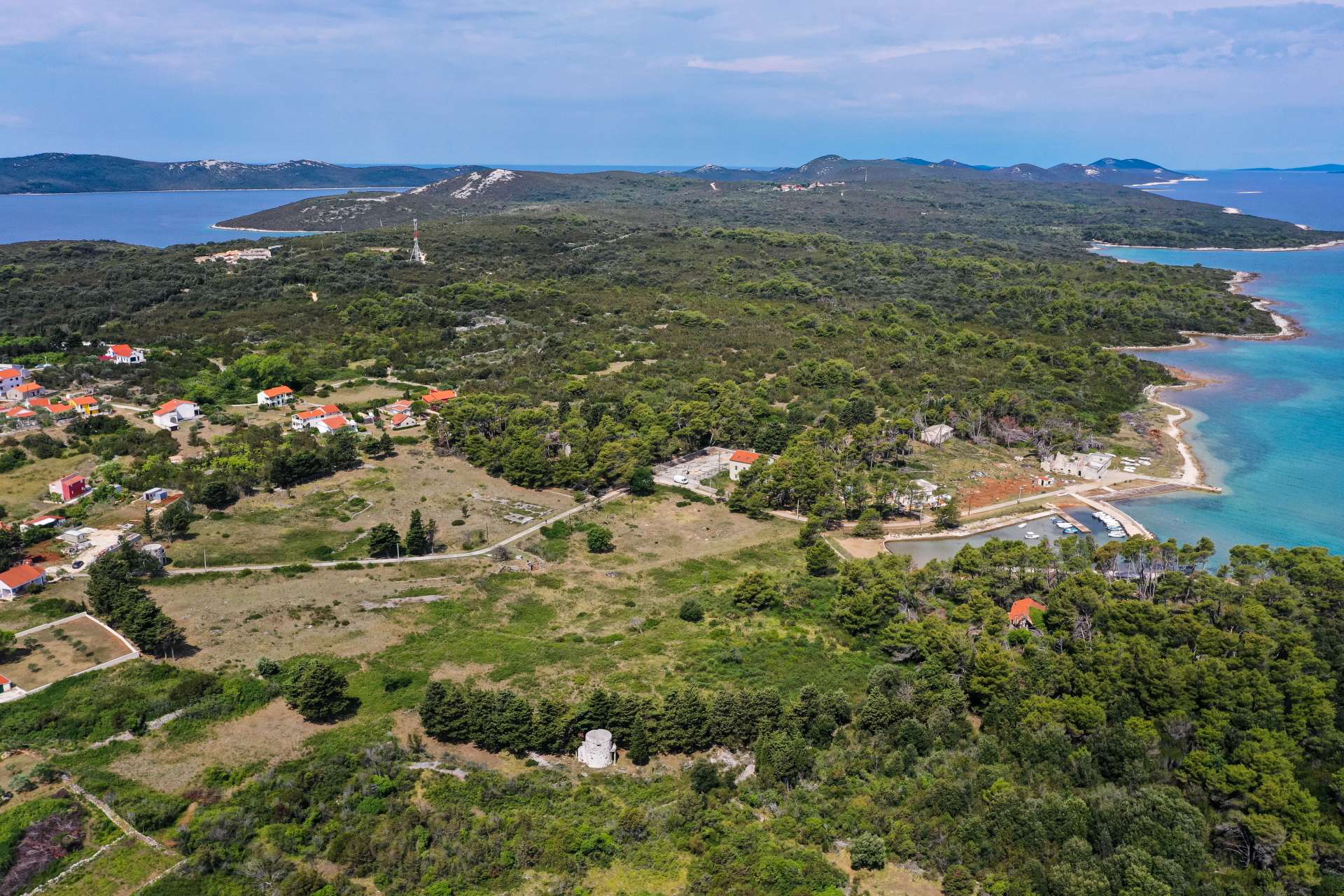 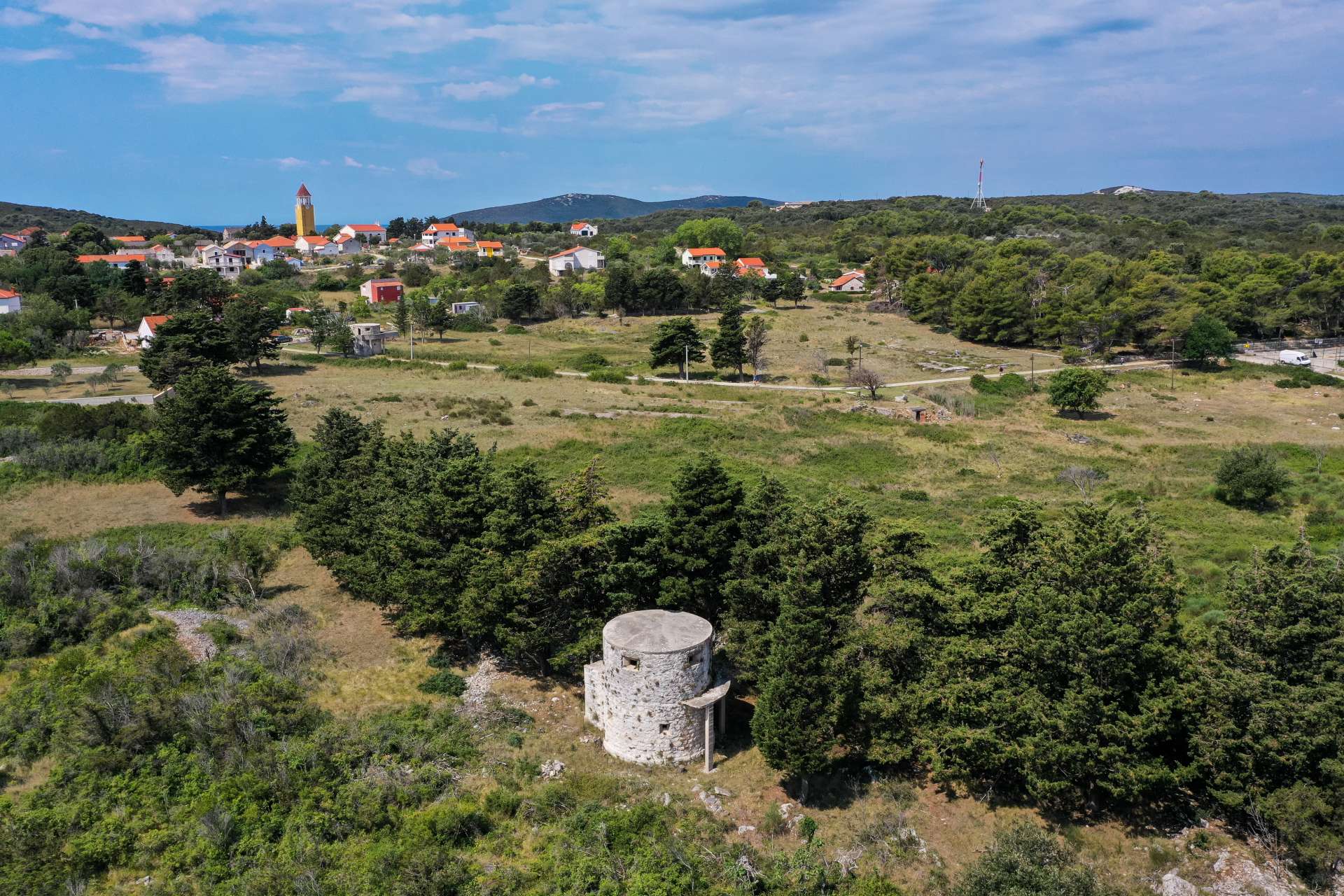 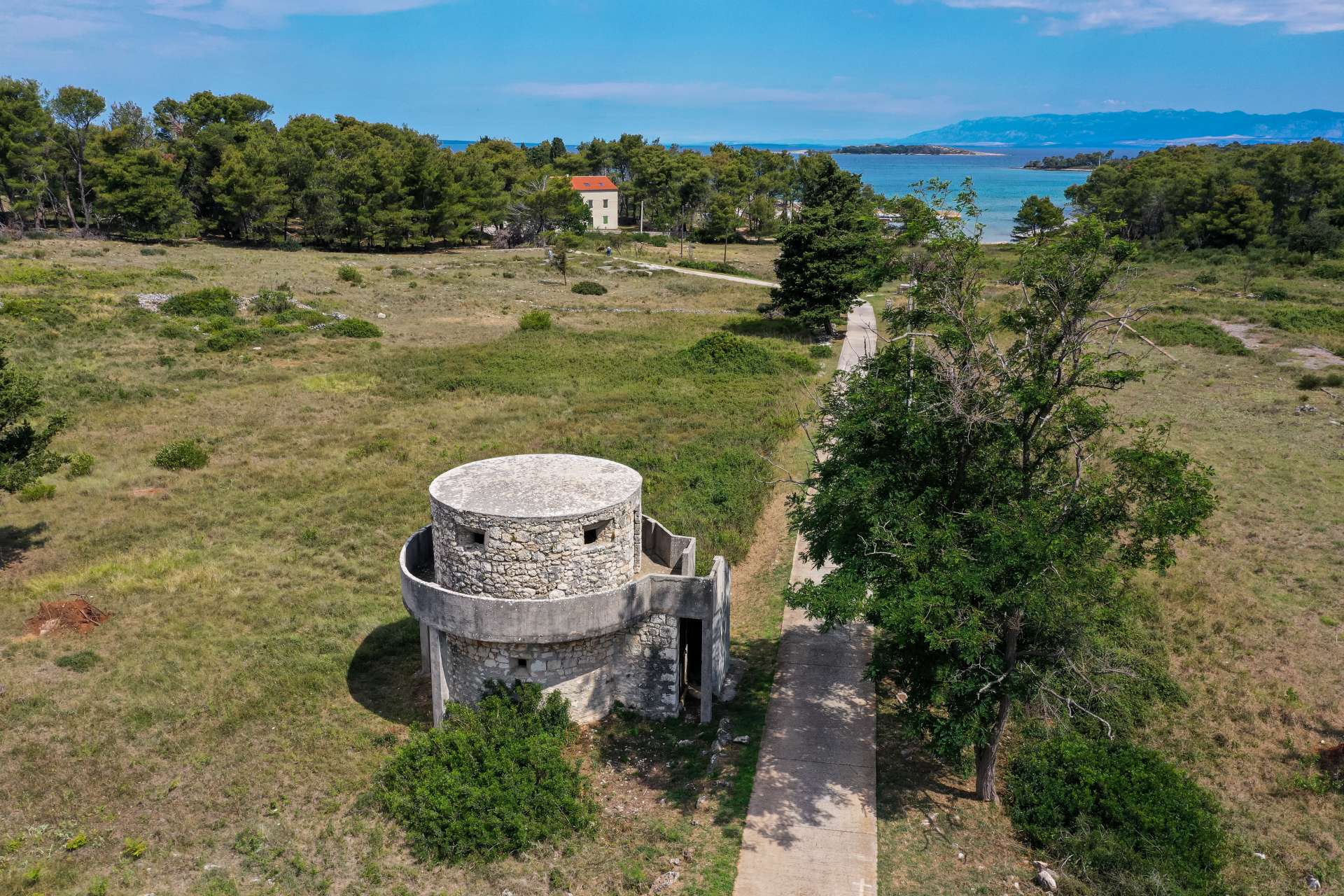 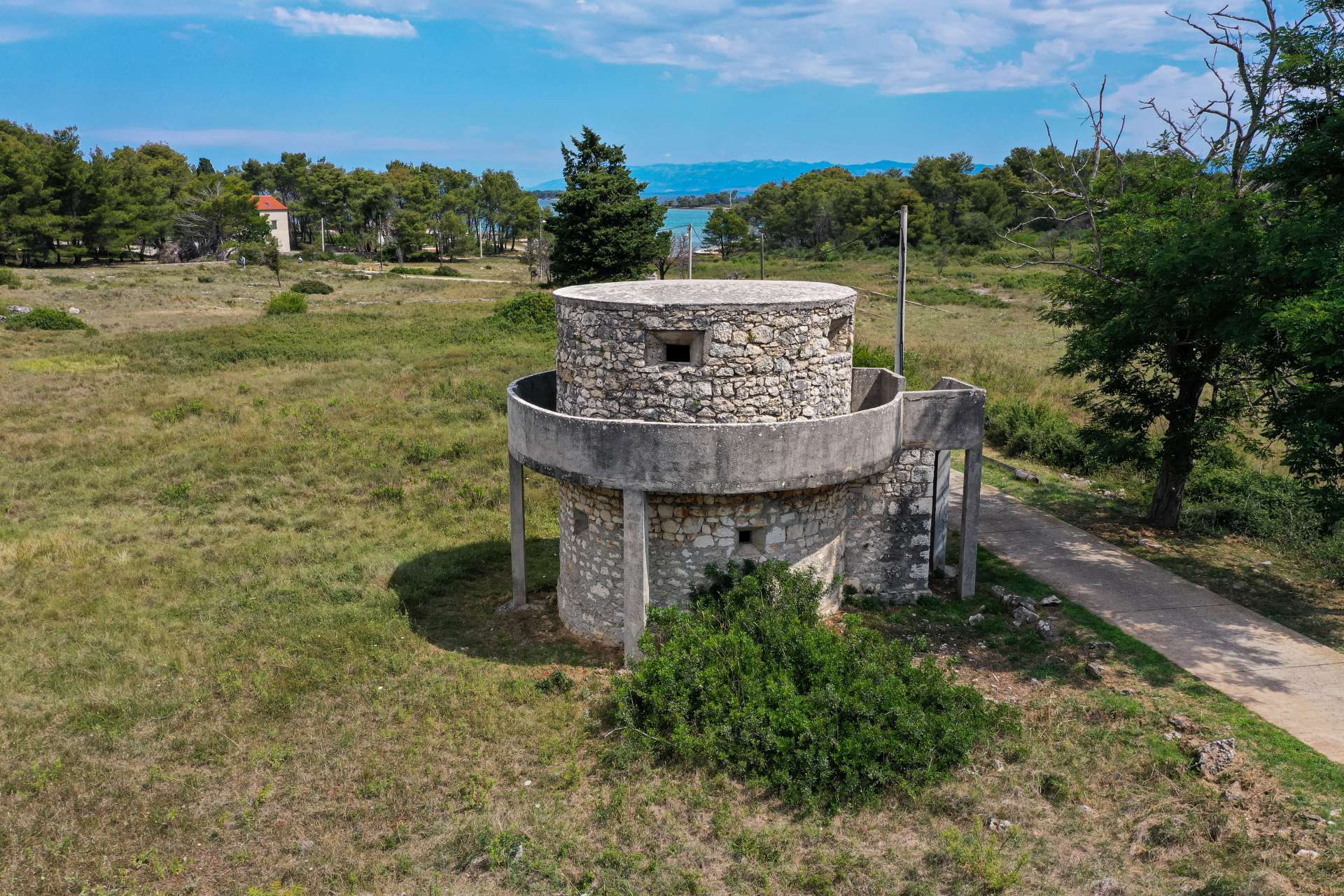 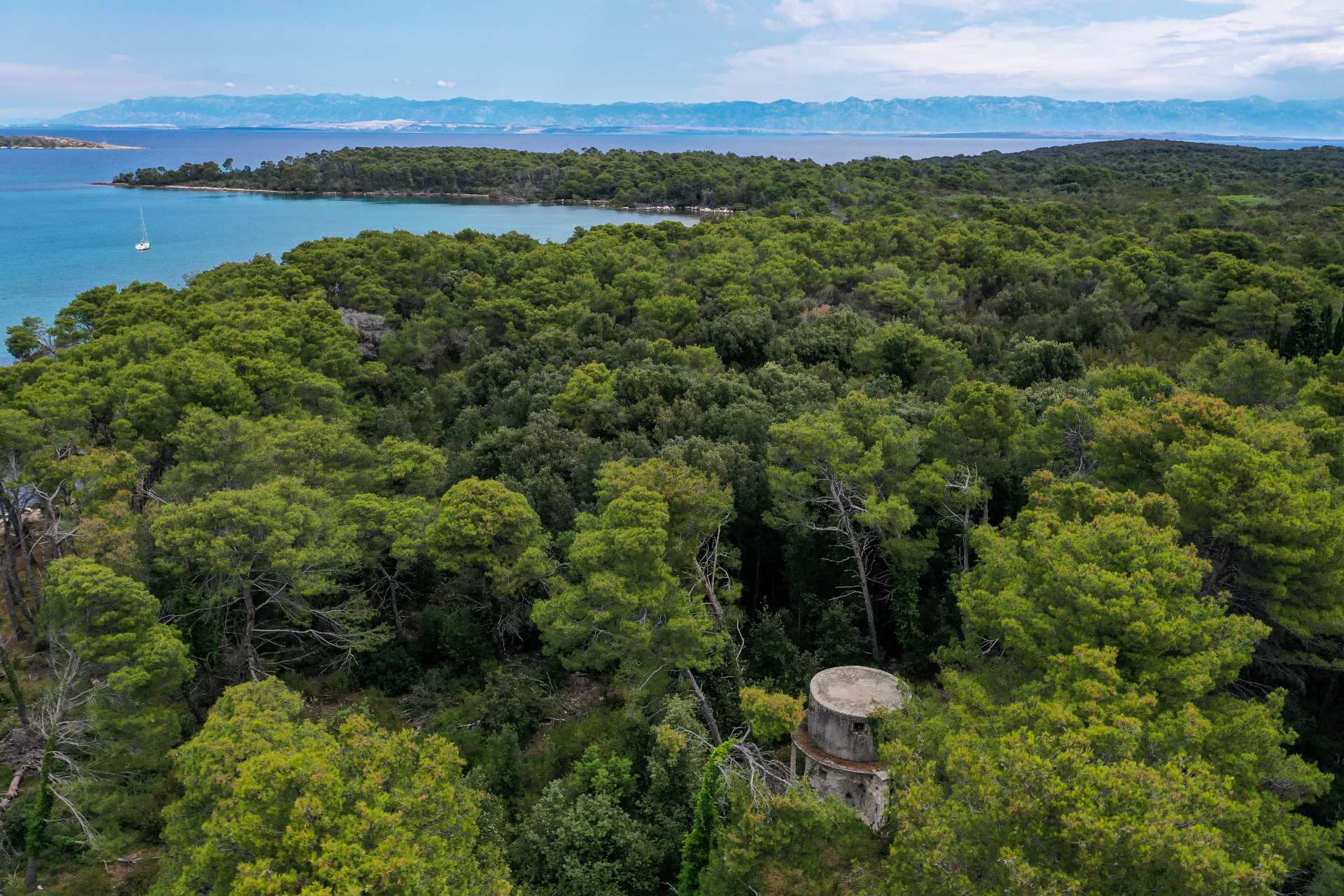 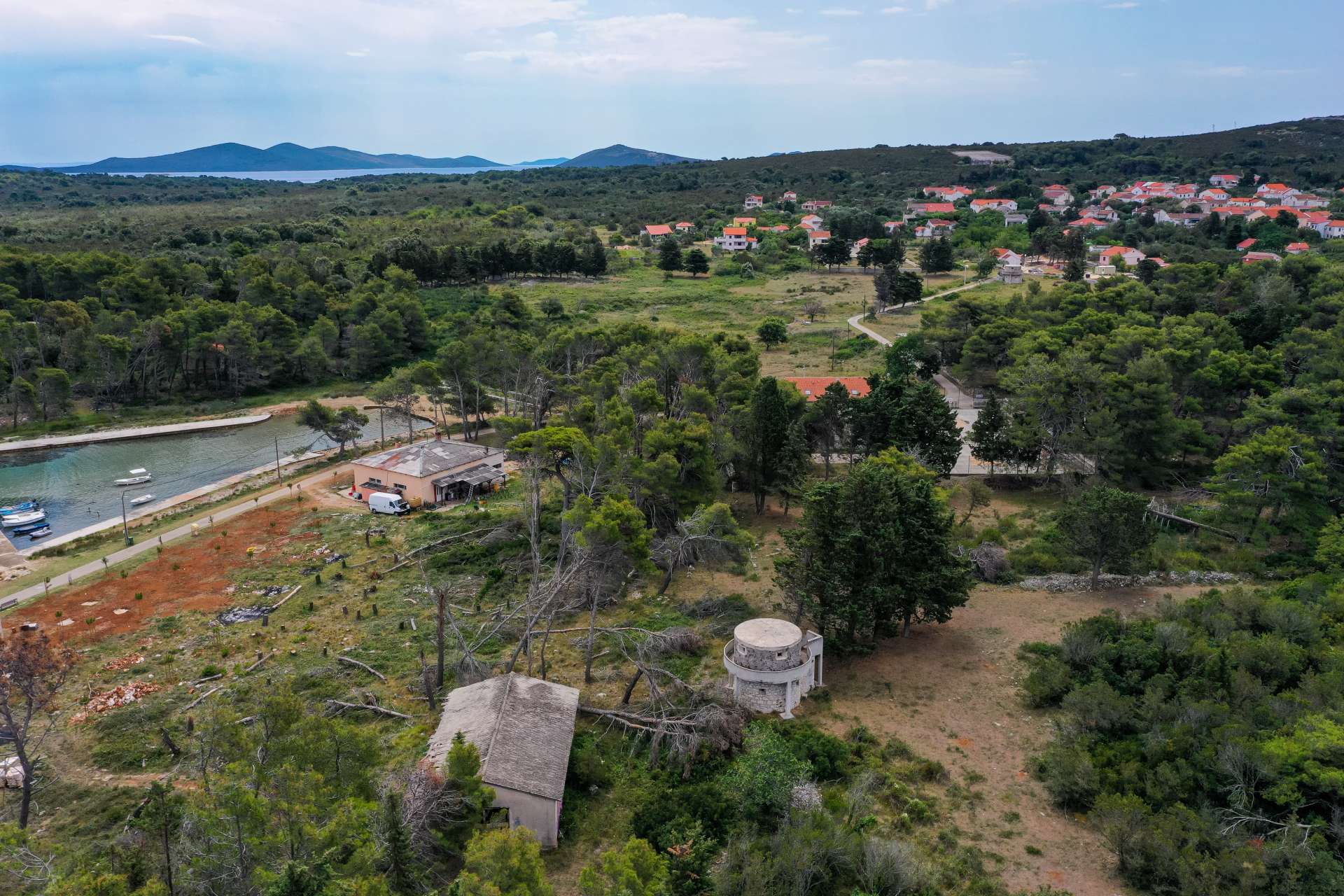 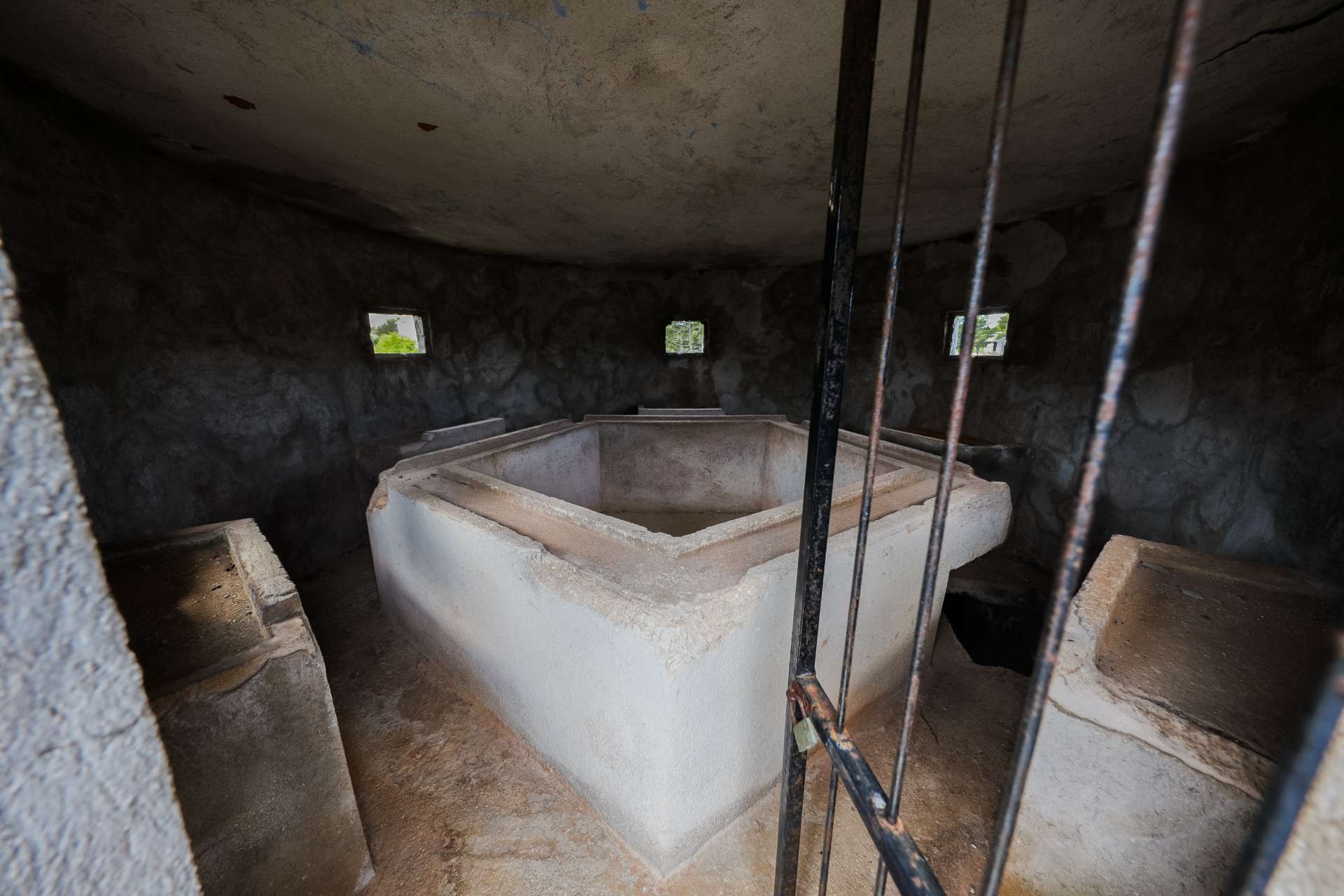 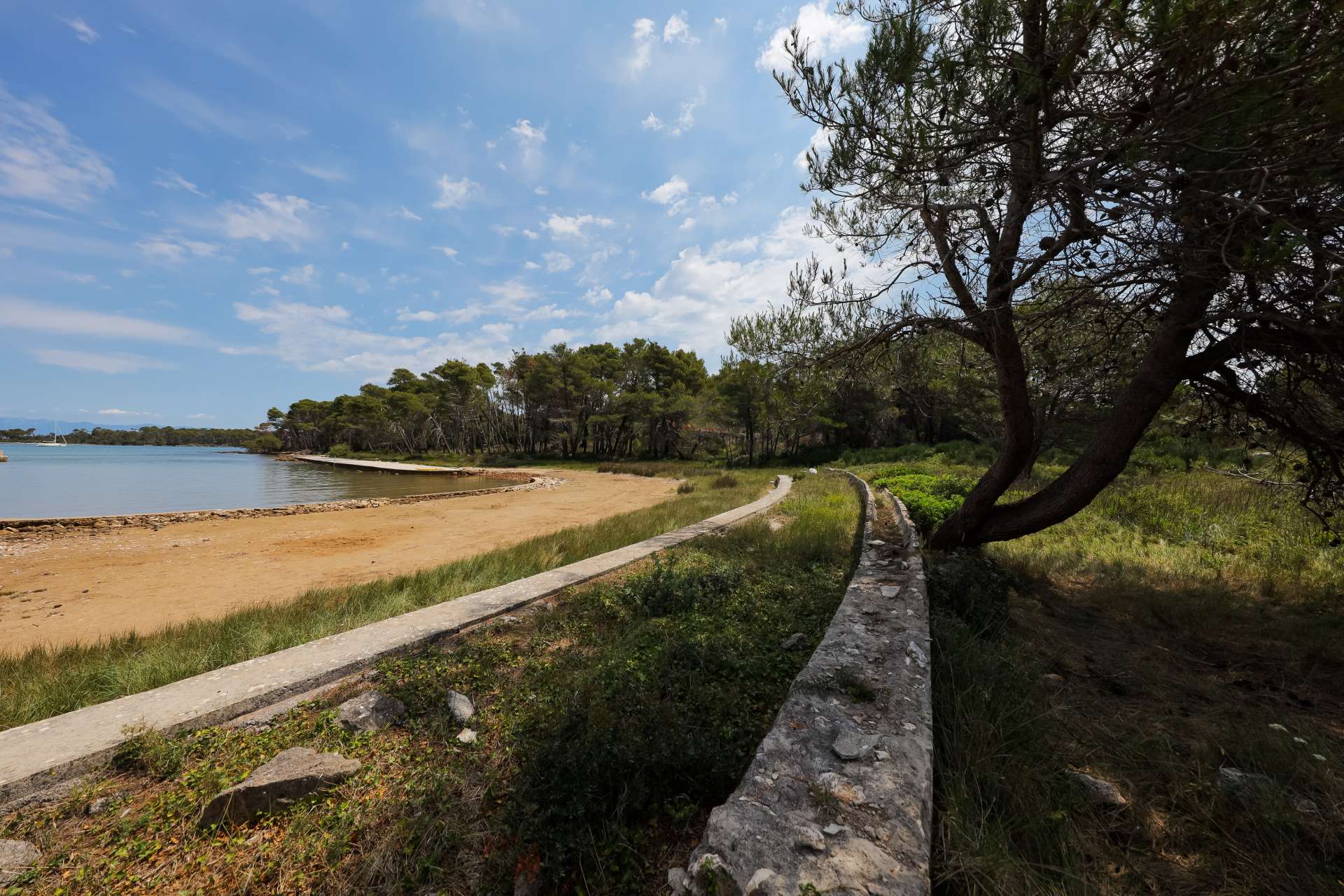 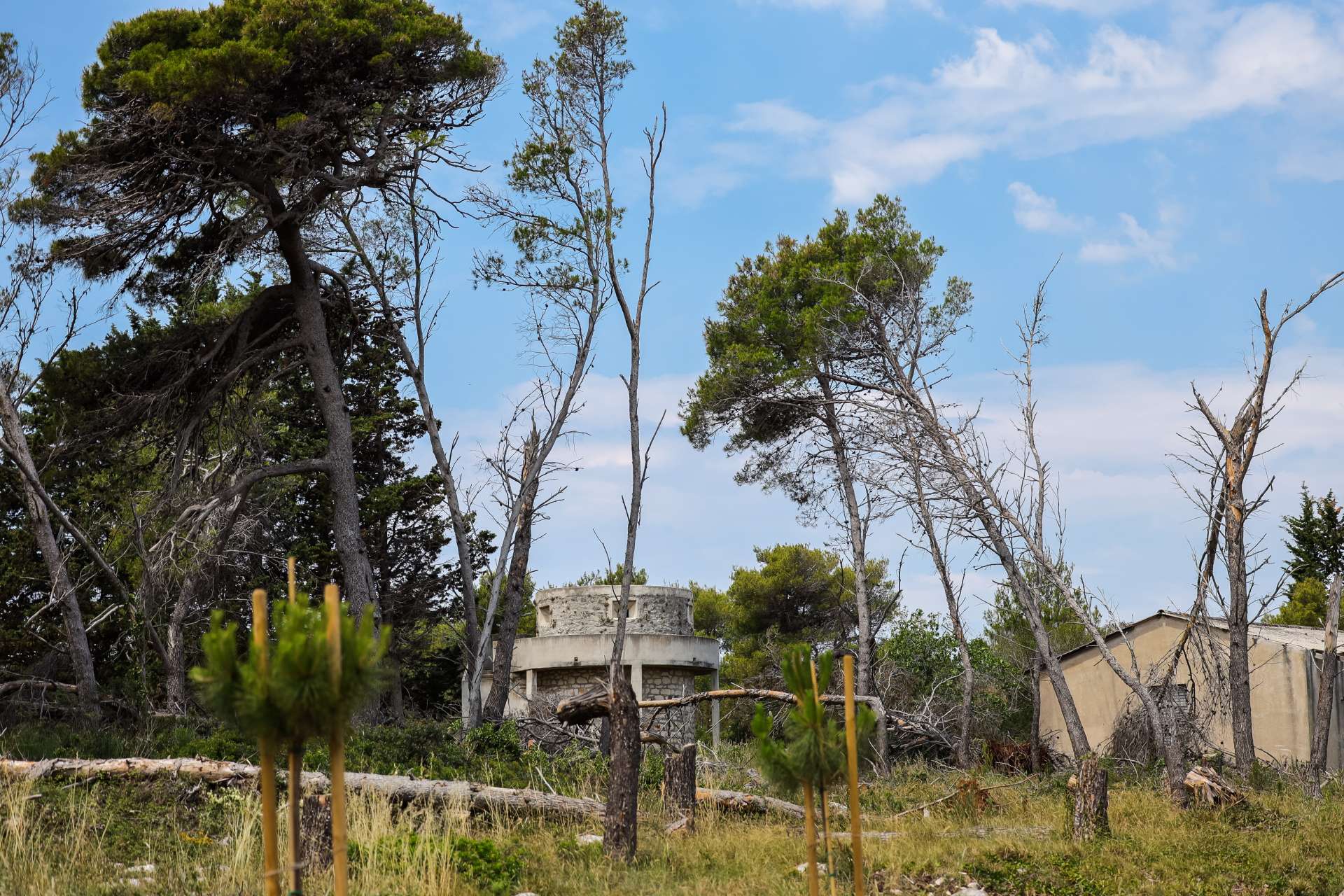 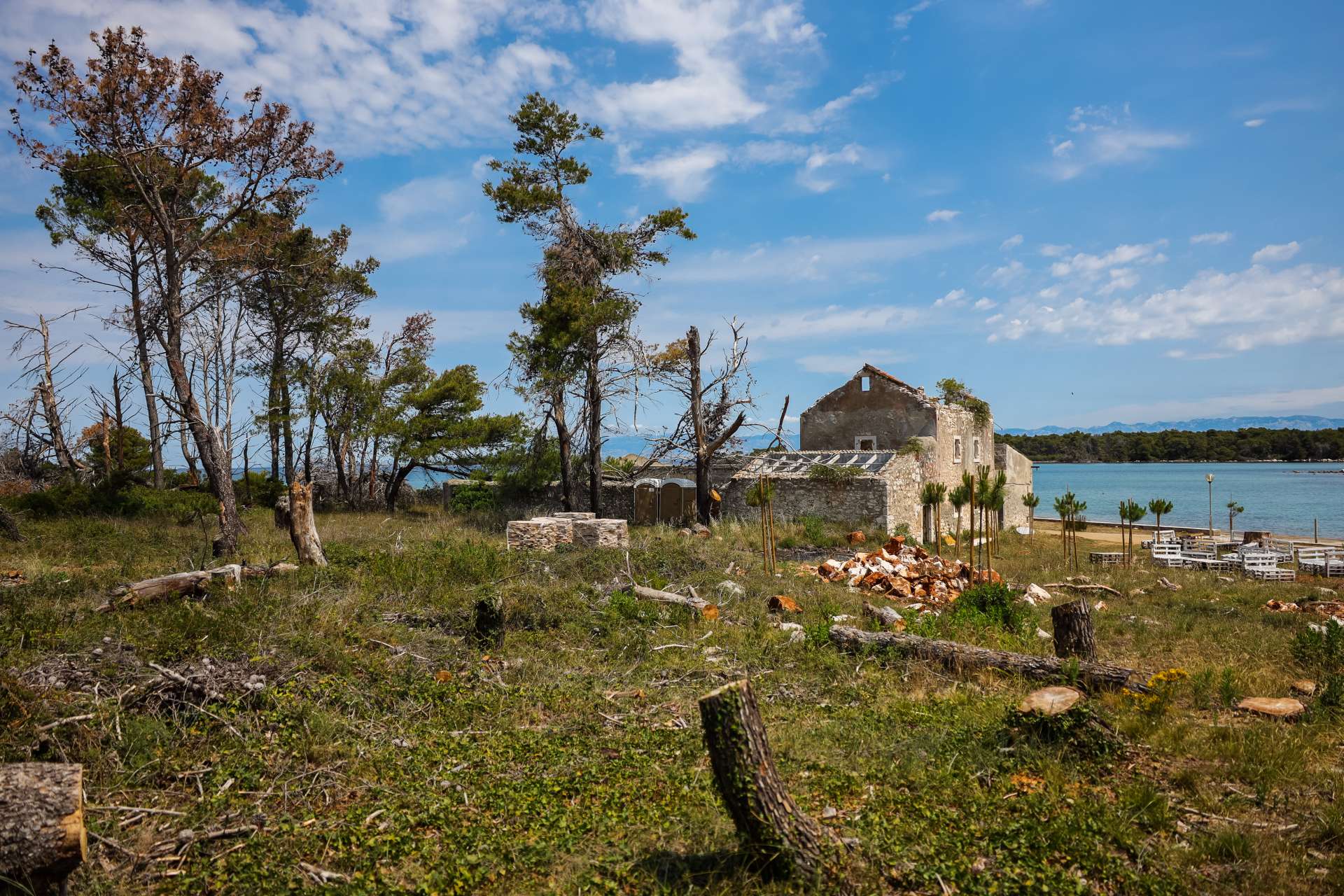 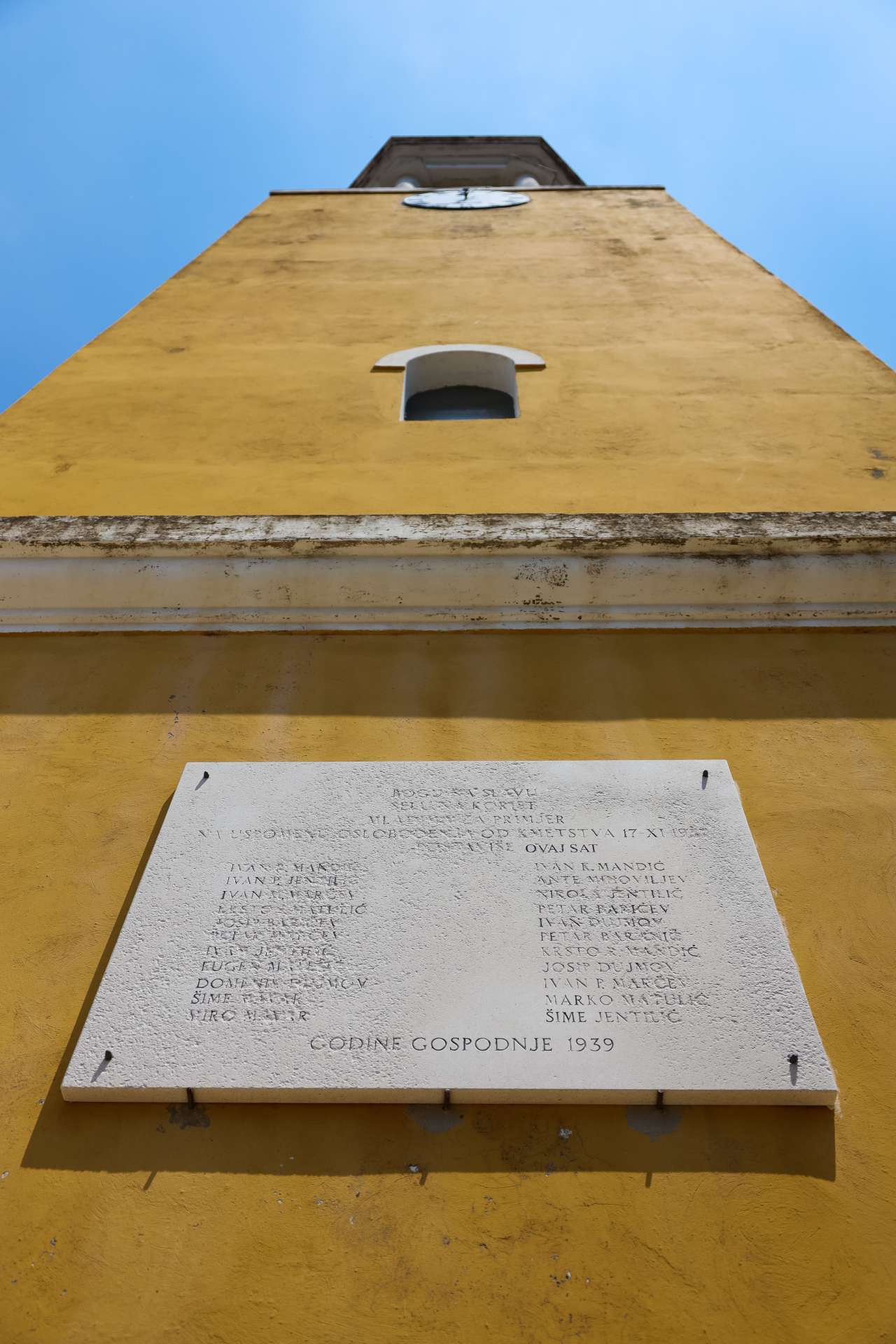 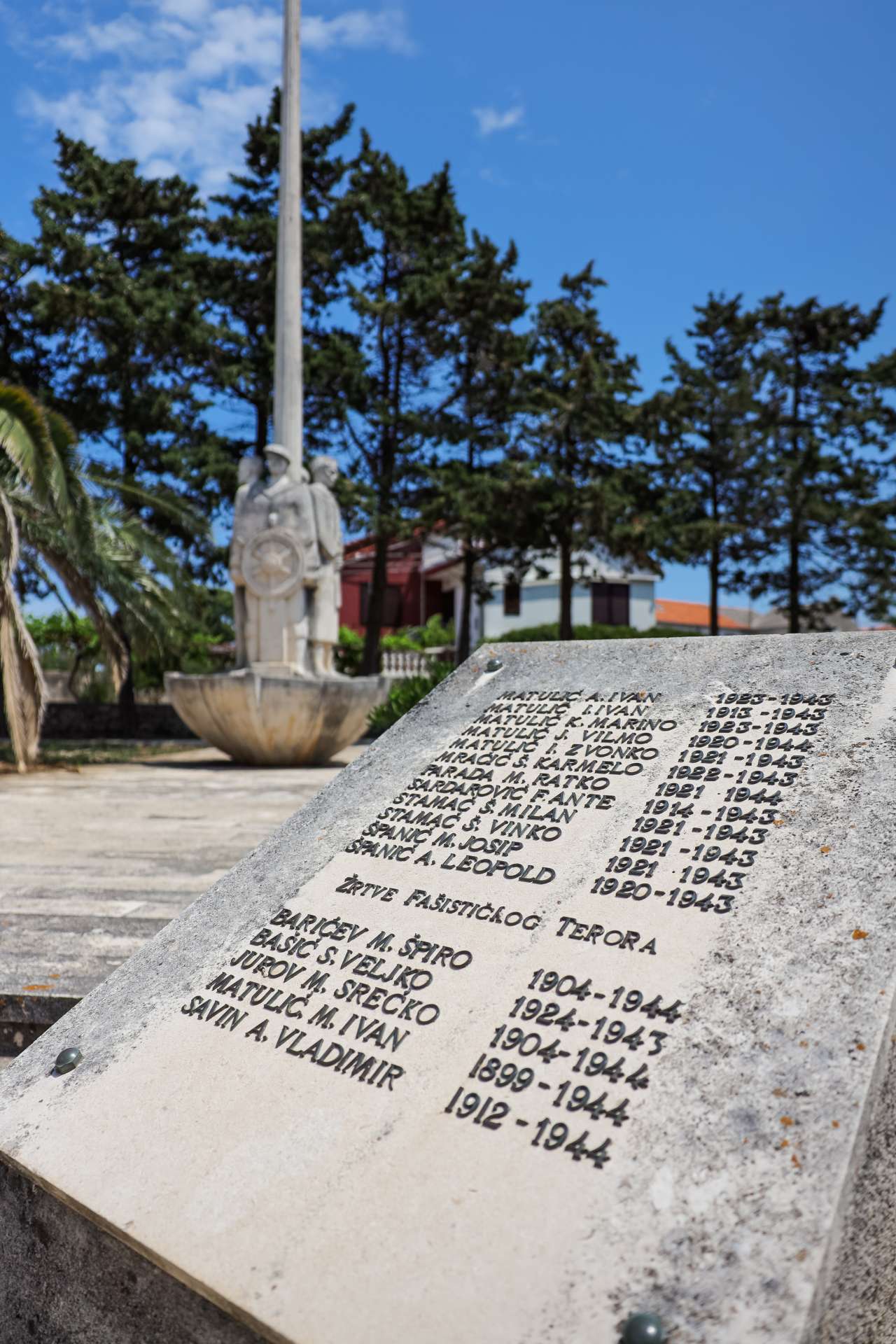 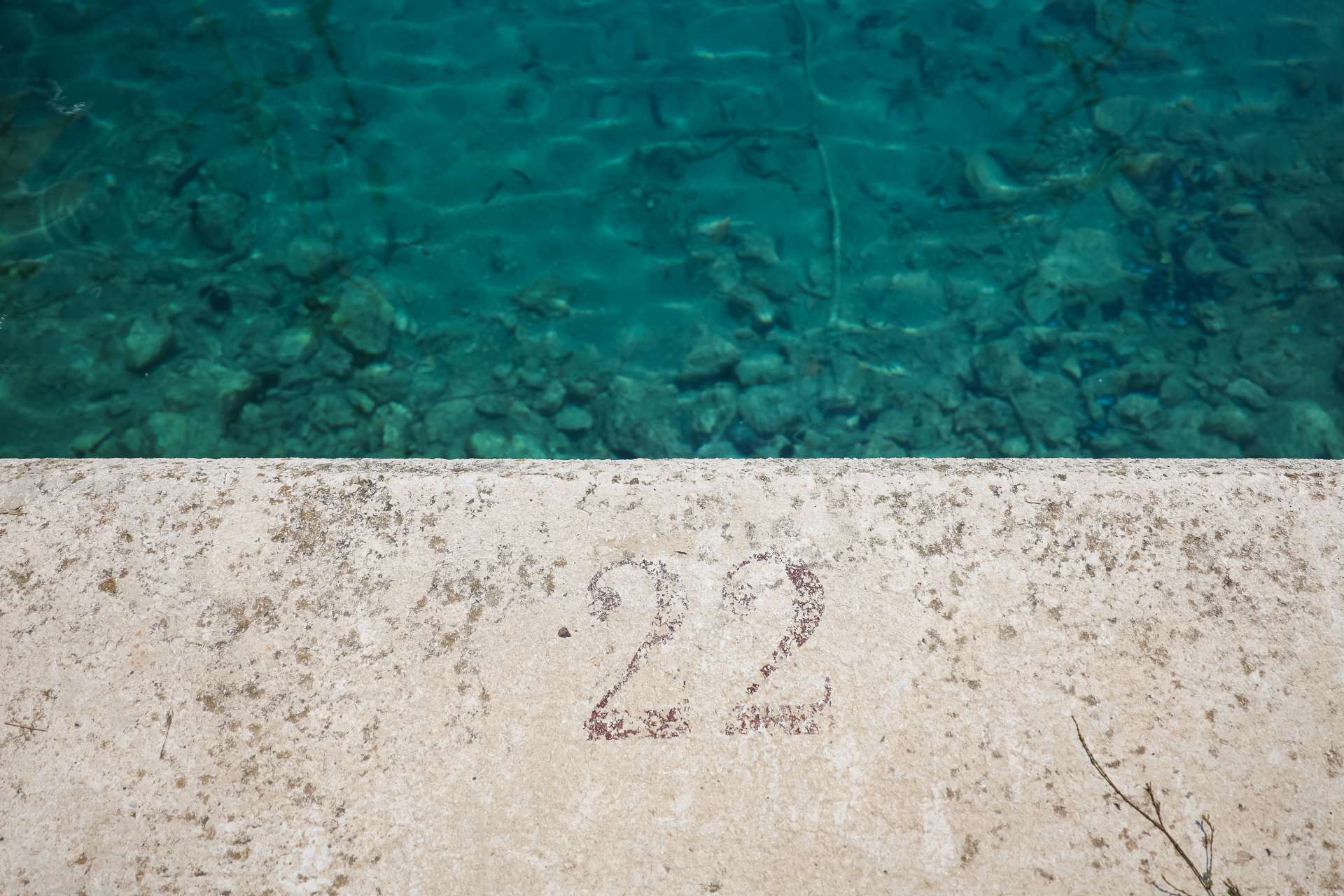 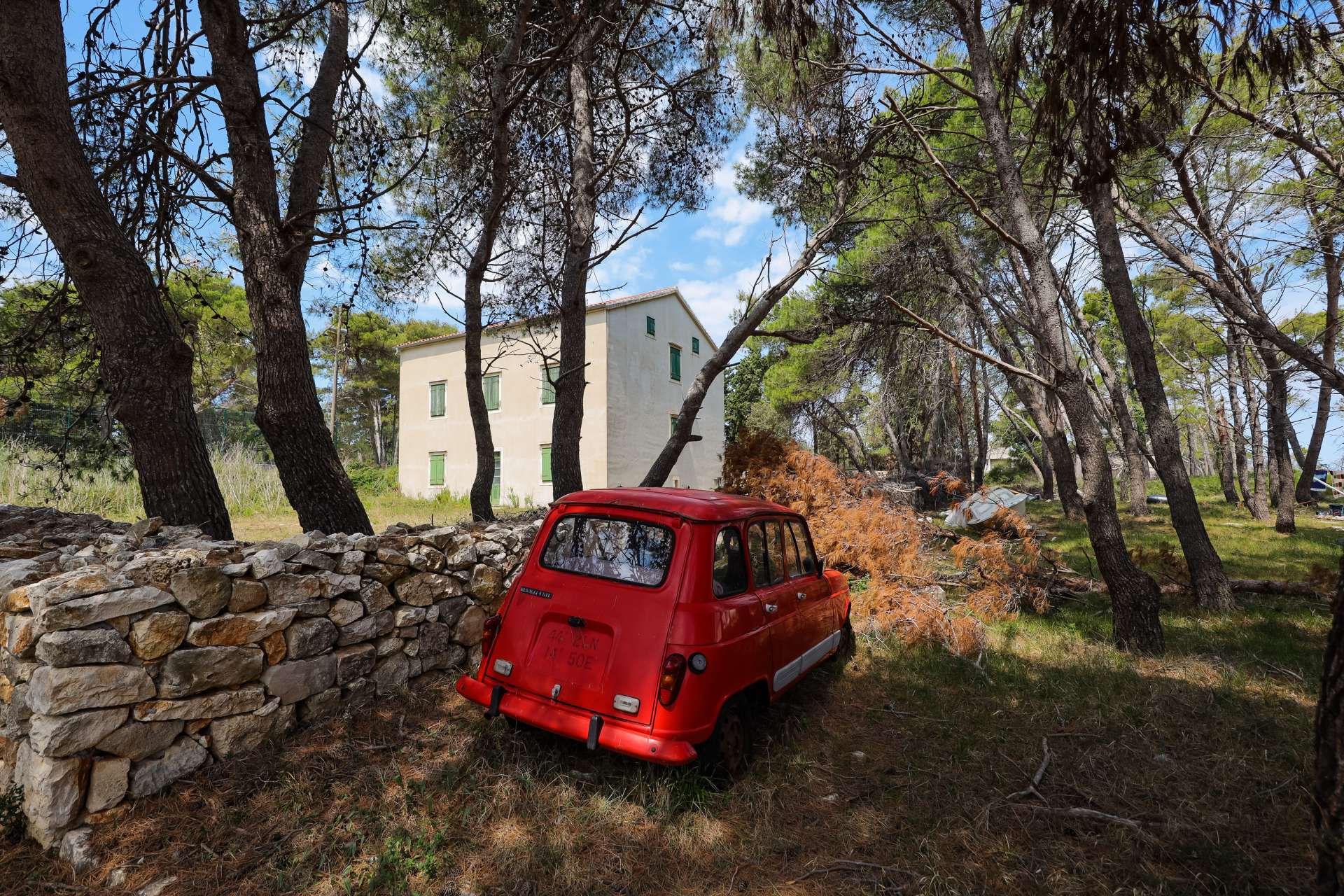