Glagoljaška street, Split, Split-Dalmatia County, Croatia
Back to the list Back to the map
Typology:
Industrial building
Year of build:
1926
Original name:
n/a
Style:
n/a
Architect:
Josip Kodl
Past and Present Ownership of the Building/Site:

An example of a modern, functionalist industrial architecture in the 1920s (between the two World Wars) designed by the architect Josip Kodl. In architecture, Functionalism is the doctrine that the form of a building should be determined by practical considerations such as use, material, and structure, as distinct from the attitude that plan and structure must conform to a preconceived picture in the designer’s mind. 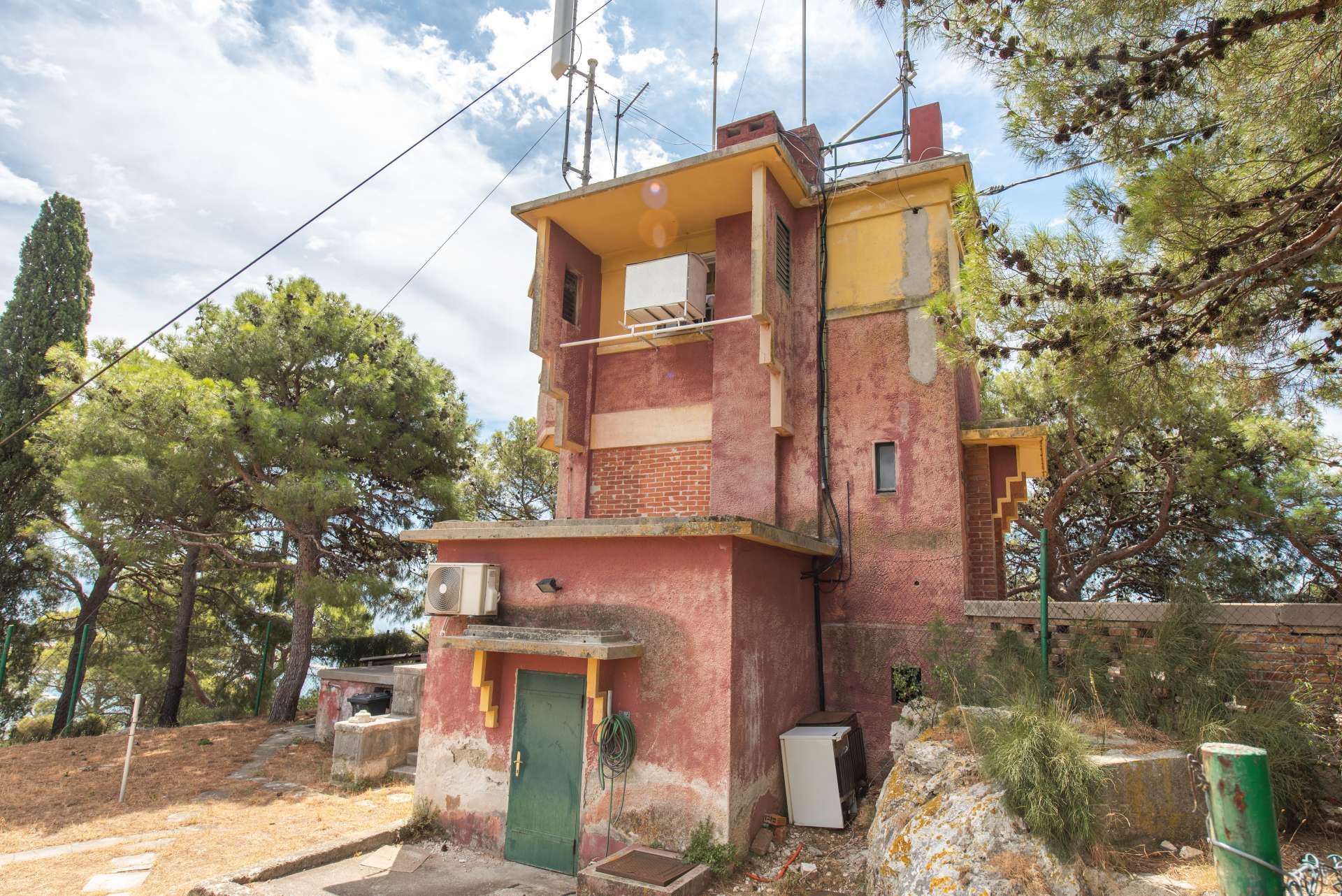 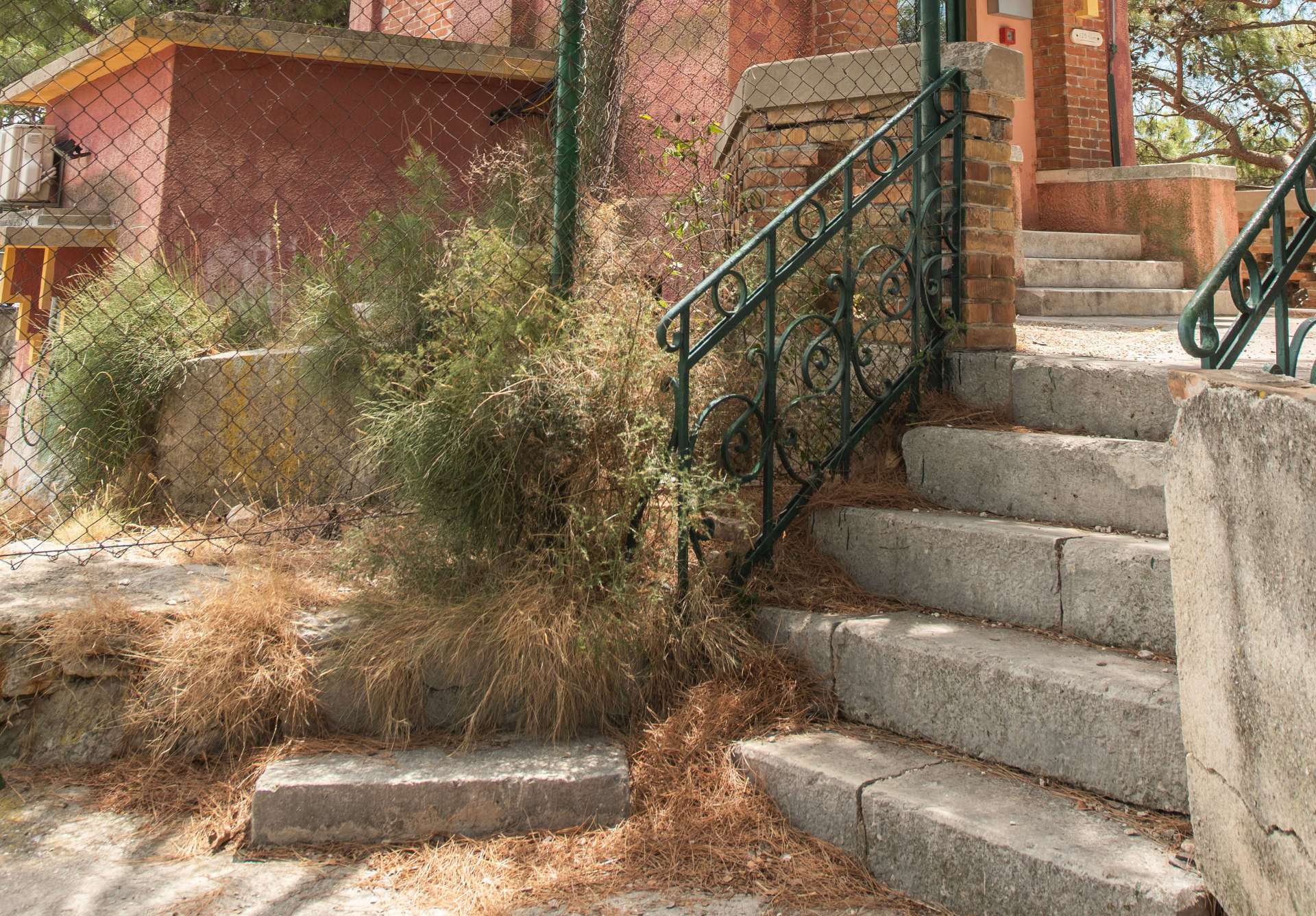 Built on the initiative of Erald Marchi, an engineer from Hvar, who was the first and long-time manager, (the building was actually built by Josip Kodl). Kodl, a manager at the Municipal Technical and Civil Engineer Department marked the architectural scene of Split in the late 20s and early 30s. The project dates from 1924 and was built from 1925-1926 in a prominent location within the Marjan Park Forest, on the edge of a stone gorge. The work of the architect, his first work in Split, annunciates the features of modern architecture that he brings to Split: cubic volume design, reinforced concrete construction, plaster and flat roof - the first performed in Split. The colourful facade finish brings out the distinctive artistic values ​​of the building, which, in addition to the composition of the volume and other listed features, makes it extremely harmonious and thoughtful architecturally. 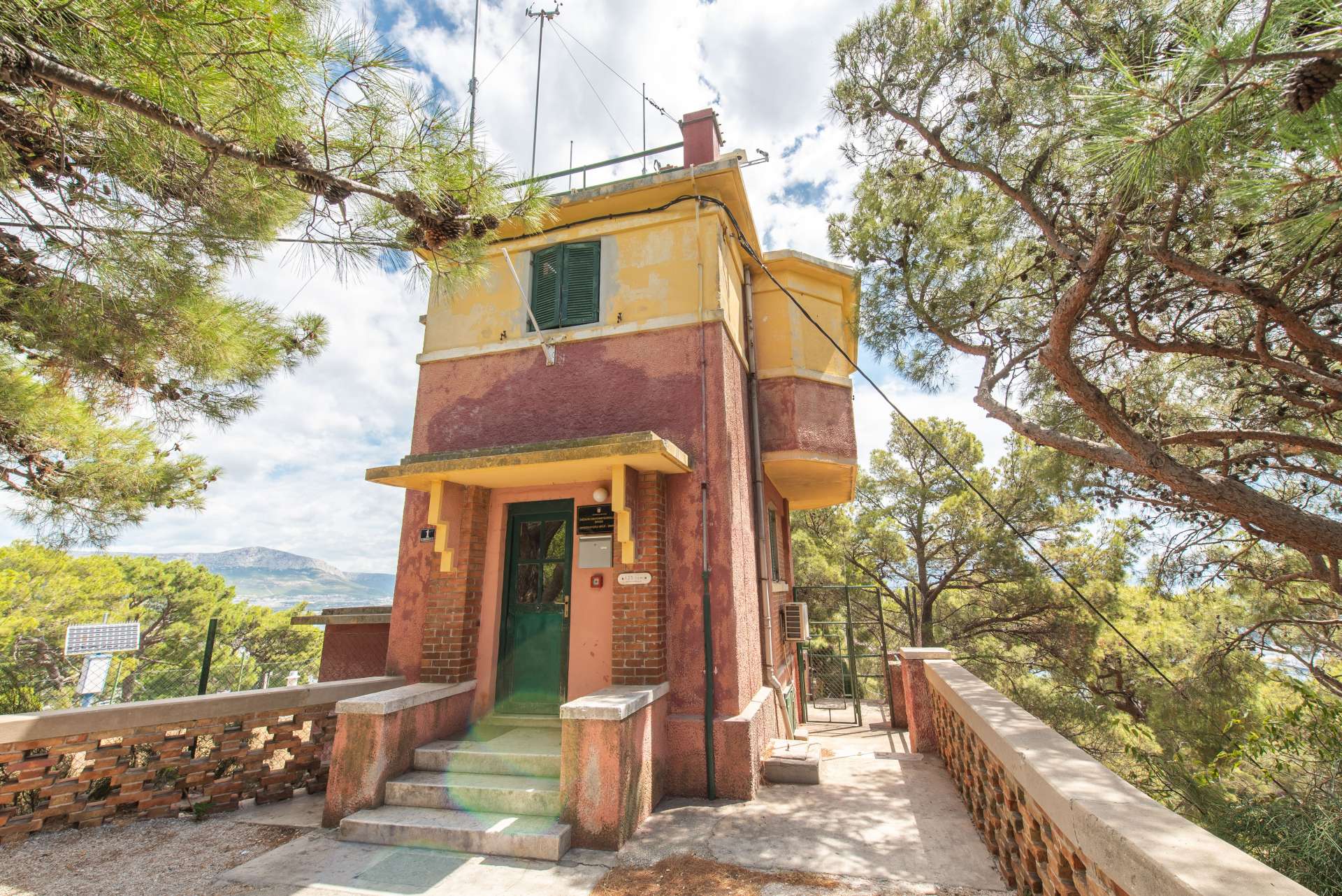 Increasingly complex circumstances between the two world wars called for a meteorological service to be established on the Adriatic coast. There were several observation stations before the war, but they were later abandoned, which became a major problem. The service had to be re-organized in a better way. Analyses have shown that the station would work best in the central Adriatic so Split was selected as the best location. The building of the Meteorological Observatory was erected on the first peak of the hill of Marjan. The tasks of the new institution were to record weather data, issue daily reports, publish forecasts, process the climatology of Split within the international service, and work on seismology. 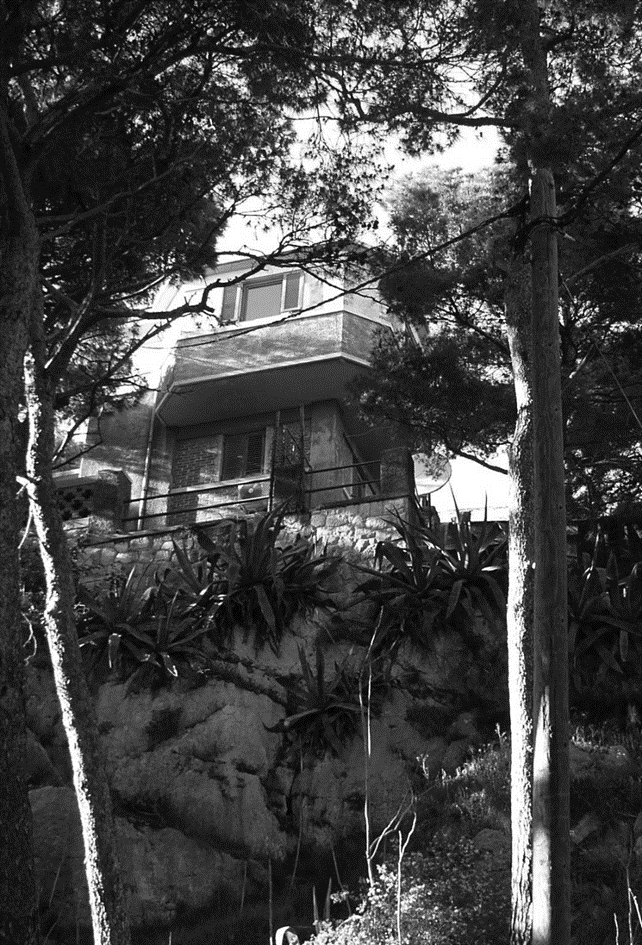 The works were performed in 1926 by the construction company of Lovro Krstulović. The grand opening was on December 1st. The building is particularly interesting because of the new structural frame system made in reinforced concrete. This was a novelty for this region, which formed an important link in the breakthrough of contemporary modern European thought in the construction industry. 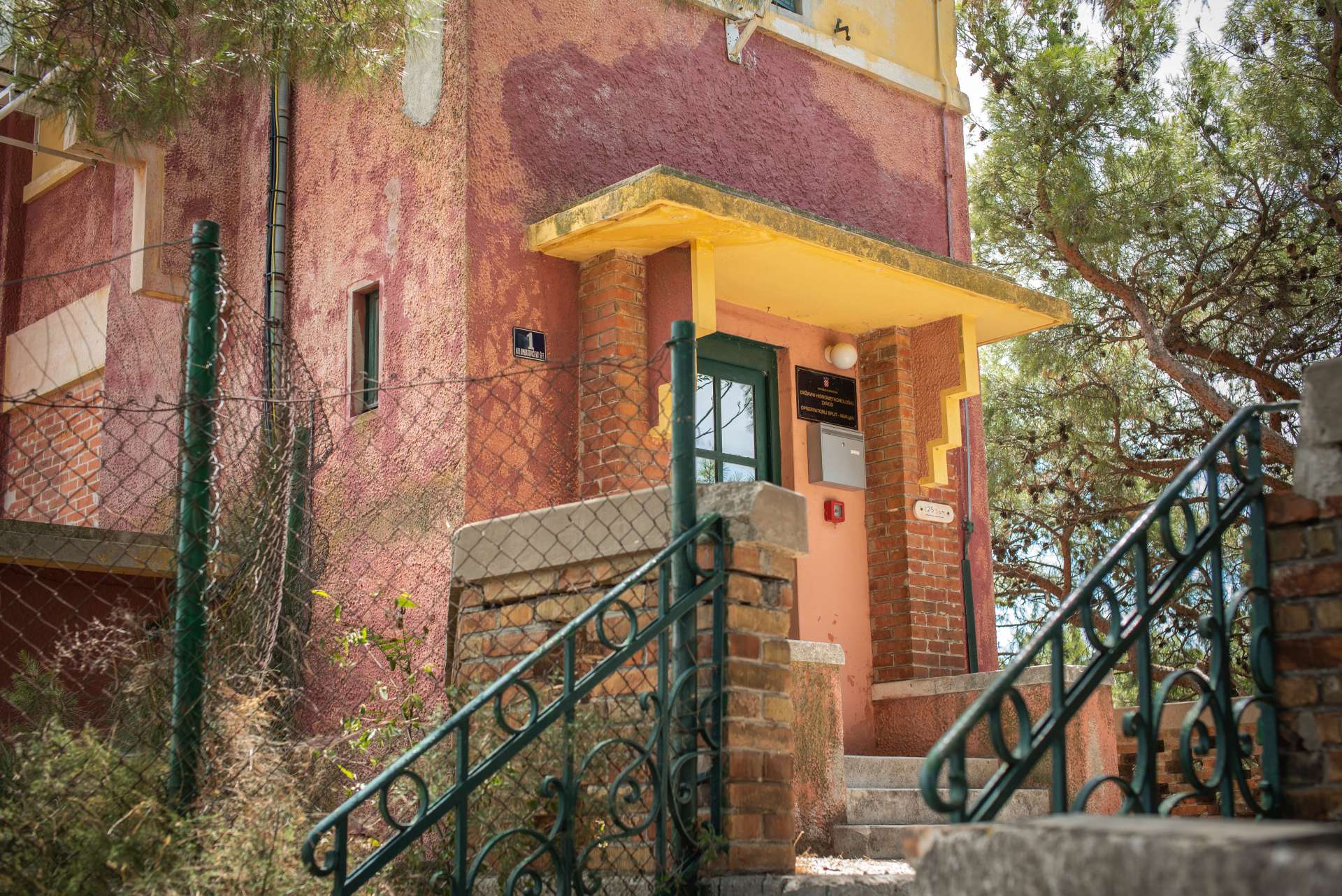 The period between the two world wars was a time of modern urban transformation of the city of Split, which in the Kingdom of Serbia, Croatia and Slovenia / Yugoslavia was by far the largest urban center on the Adriatic coast. Following the adoption of the Split Regulatory Plan, (1923-1926), the efforts of the city's political, intellectual and entrepreneurial elite, however different developmental concepts and interests were, helped the city transform economically, culturally and architecturally in twenty years. Its exterior appearance and ambience changed almost from day to day. Numerous buildings have been built for public and cultural purposes including the Meteorological Observatory. 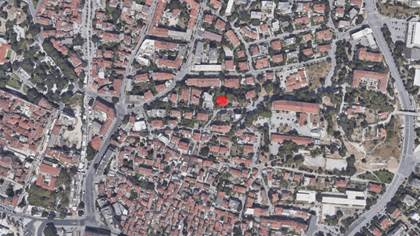 For the past 93 years, the Observatory has been monitoring the weather is credited with making Split a part of the worldwide meteorological data exchange system. Almost every hour, with short breaks in the afternoon and night, meteorological parameters are sent from this location to the Maritime Meteorological Center of Split, and further to Zagreb and the world. The National Hydrometeorological Institute is planning a total renovation of the Meteorological Observatory with the inauguration in 2026, on its 100th anniversary. 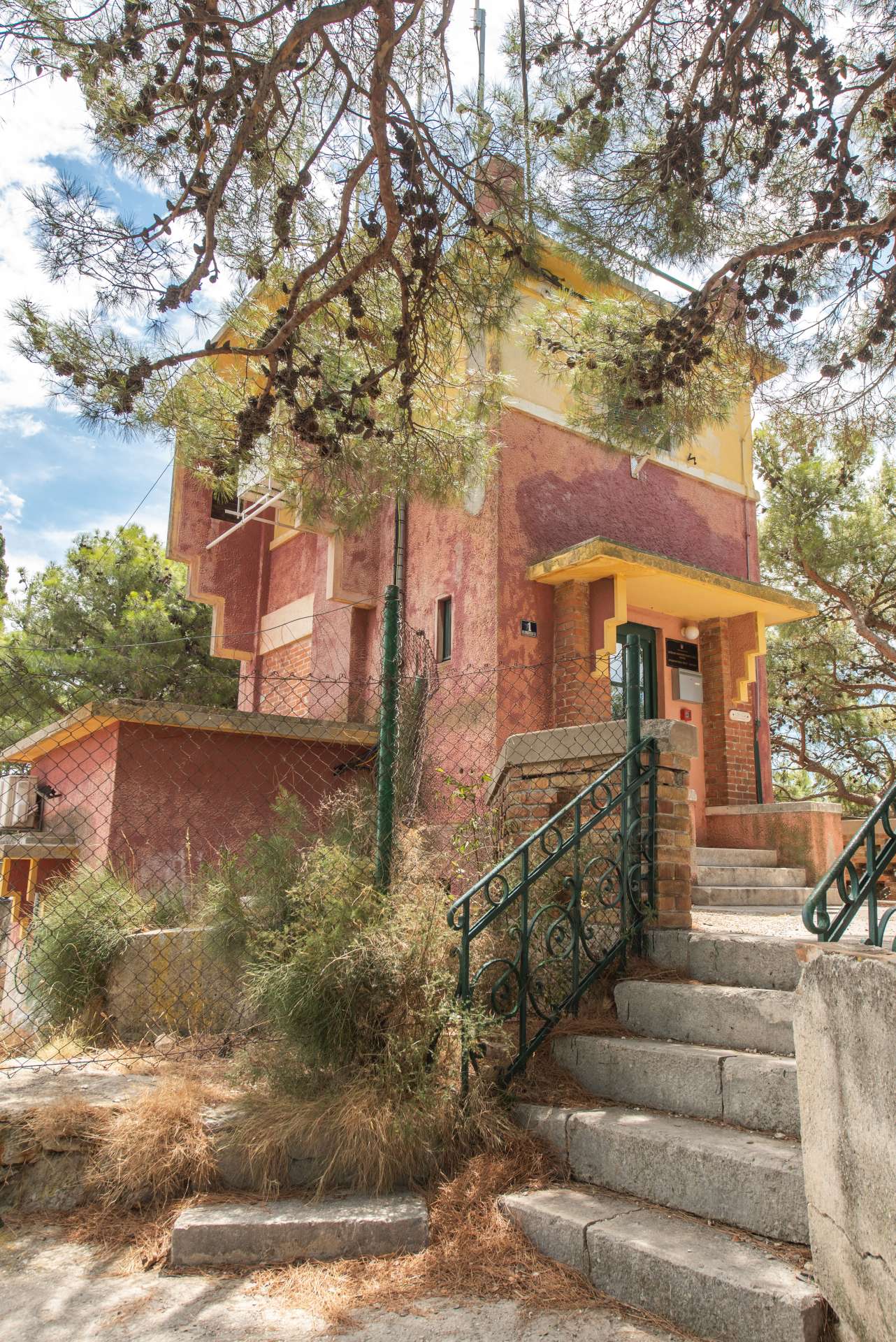