The bunker, in reinforced concrete, is formed by an armored chamber for a single armed military emerging from a mouth of fire superior to circular shape. 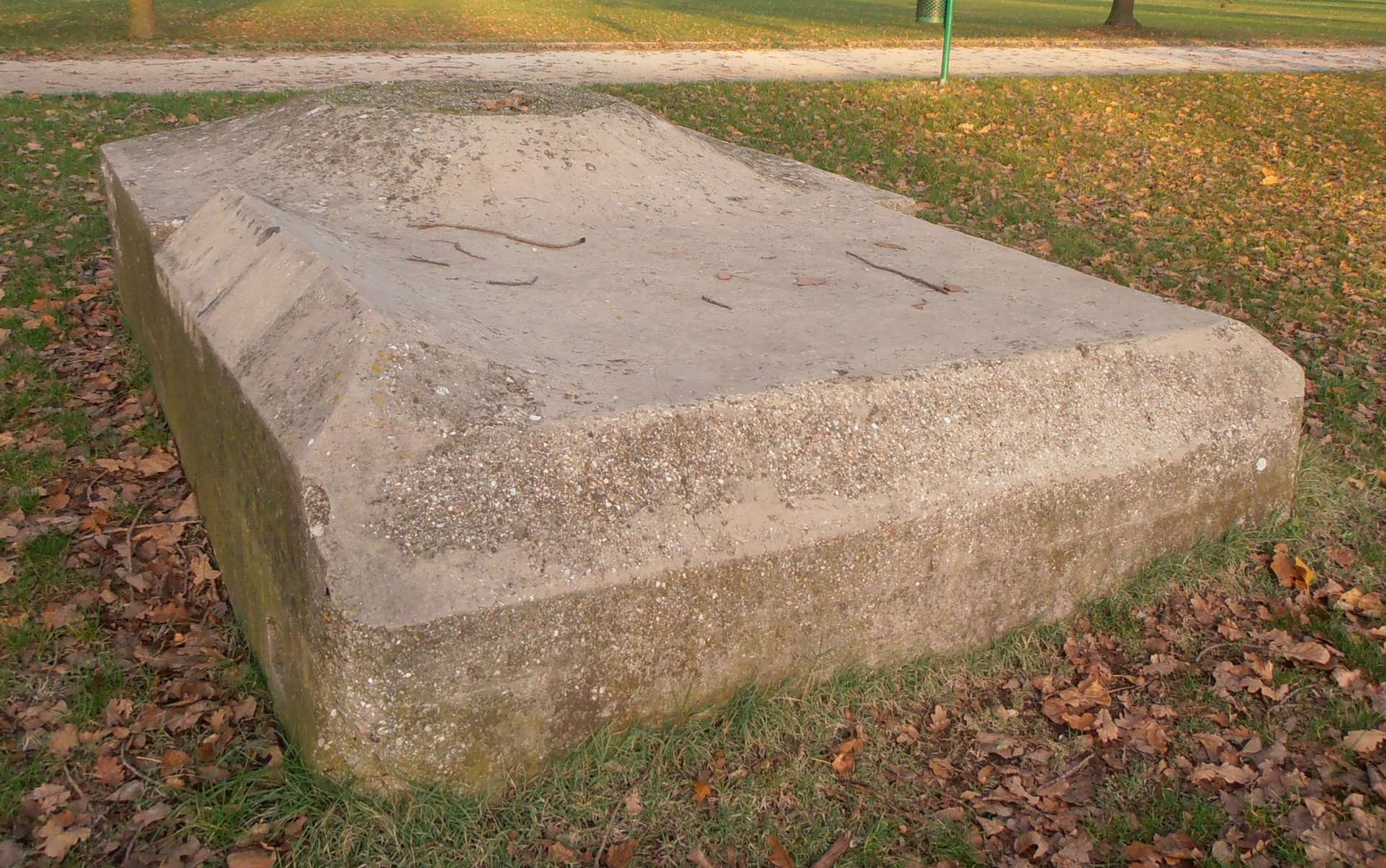 After the signing of the armistice of Cassibile, announced on 8 September 1943, the threat of an Allied landing on the Italian coast of Romagna, north of the Gothic line, spread among the German Army. This danger led to a real arms race, as it would have offered free access to the heart of the Third Reich. What ensued was therefore the organization of a strong line of defence consisting of bunkers, defensive emplacements and structures like dragon’s teeth. The landing, however, never took place and it turned out to be part of a deception strategy. At the end of the war the bunkers were largely destroyed, silted or covered by sand; since then, only some of them have been reused as storages or warehouses.

The bunker is a significant testimony of the presence of the German Army in Cesenatico during the Second World War. In the territory of the municipality of Cesenatico there are four other bunkers.
×